China’s Fleet: Bridging the Gap on the Maritime Silk Road

The ancient Maritime Silk Road (MSR) route was used by Chinese merchants to trade with the rest of the world more than 2,000 years ago.
Today, China is seeking to revive its maritime prosperity and the term 21st Century Maritime Silk Road has become a catchphrase. As China’s role in seaborne trade continues to surge, the Chinese owned fleet is registering further growth.

An Expanding Fleet
China is currently the world’s third largest shipowning nation, with a fleet standing at 120.0m GT at the start of December 2014, equivalent to 10.2% of the global fleet. Since 2009, the Chinese fleet has expanded 115% in terms of GT, with double-digit growth registered between 2009 and 2012. Most of this expansion has been accounted for by the bulkcarrier and tanker (particularly VLCC) sectors, with 70m GT of bulkers currently owned by Chinese companies. Growth in the total Chinese fleet has recently slowed as the pace of deliveries has eased, reflecting lower ordering in the post-boom period, while demolition of Chinese owned vessels has also remained at firm levels, aided by the domestic scrapping subsidy.

Bigger than Big
Despite this, China currently has the world’s largest volume of tonnage on order, with a total 32.2m GT scheduled for delivery between now and 2019. Delivery of these vessels is likely to lead to a further increase in the share of the fleet which is Chinese owned, since in many shipping sectors (and particularly in the largest sizes) Chinese owners account for a greater proportion of the orderbook than of the existing fleet.
The most significant difference is in the containership sector, where 7% of tonnage is Chinese-owned, but where Chinese owners account for 25% of the global boxship orderbook, reflecting the emergence of new sources of Chinese finance for large containerships. Elsewhere, as China is aiming to improve its energy mix, larger LNG and LPG carriers have been required to transport gas supplies from more distant sources, such as the Middle East, Africa and the US. The Chinese gas carrier orderbook currently stands at 1.9m GT, compared to a Chinese-owned fleet of 1.2m GT. China has also remained an active investor in other sectors such as MPPs, with Chinese project cargo exports continuing to grow.

Not Yet Enough?
Beijing has encouraged the development of China’s national fleet to better facilitate its seaborne trade. Total Chinese seaborne trade in tonnes rose 84% between 2008 and 2014, while imports alone have surged 112%. Against the backdrop of a new shipping market cycle and slower economic growth, China is now home to 6 of the top 10 busiest container ports, accounts for 70% of global iron ore imports, and around 25% of VLCC demand.
Many Chinese owners are openly optimistic about their fleet development, with recent high-profile agreements including the creation of the Chinese VLCC pool, deals with Vale over Very Large Ore Carriers, and new containership orders. It seems clear that in the 21st century, Chinese shipowners are preparing to take an increasingly prominent role in seaborne transportation. 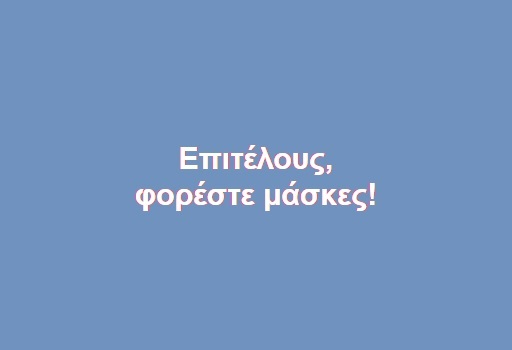 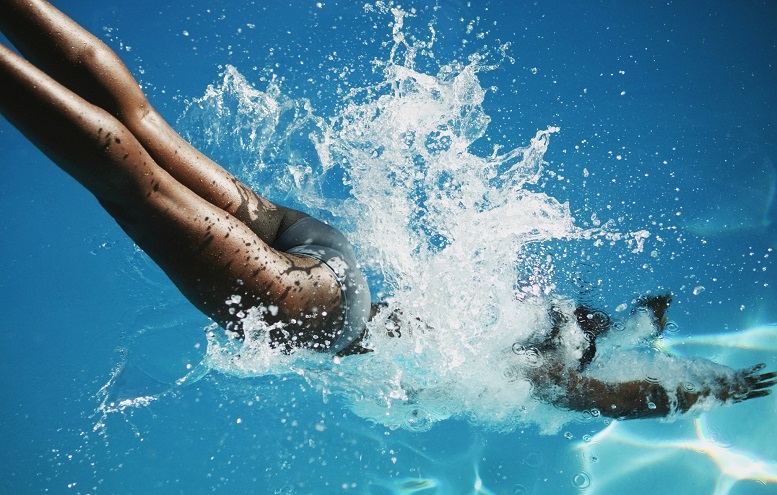