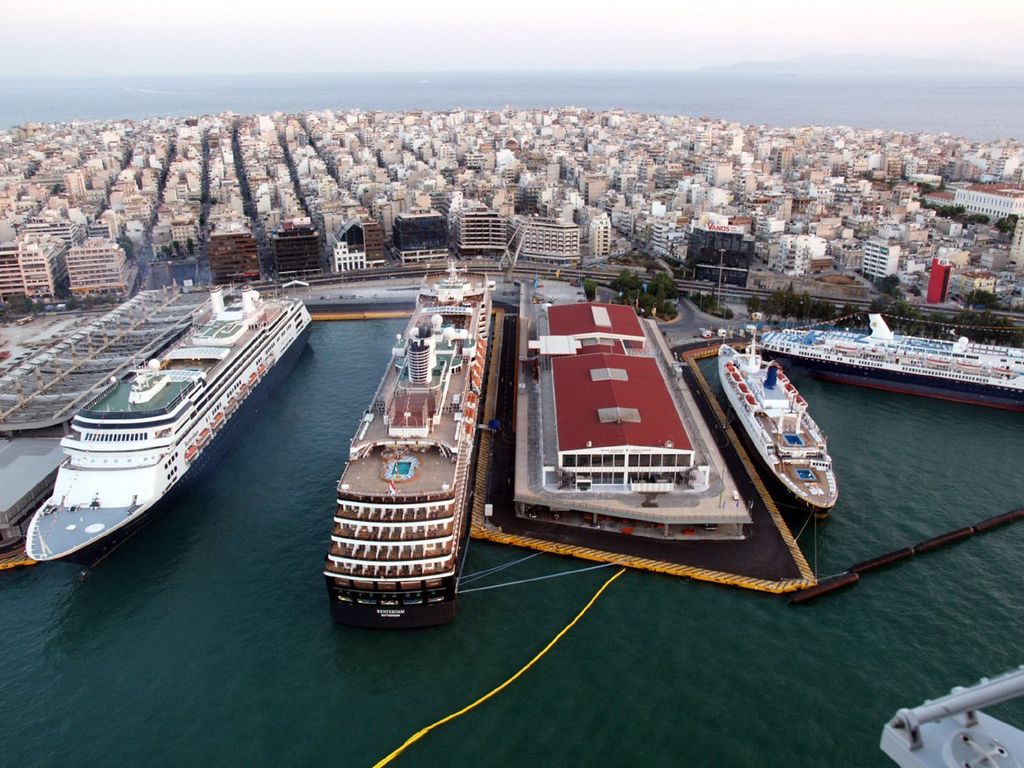 Maersk has recently shown an interest in purchasing a stake, with APMT saying that it wanted to buy a share in order to accelerate its growth plans.

The deadline to place final bids was on December 21, 2015, and the winner of the majority stake is expected to be announced in early January, 2016.

As the sole bidder, it appears that Cosco will be the winning bidder and effectively claim its 67% stake in Piraeus Port Authority.

This will add to its global presence on the back of the recent clearing of its merger with China Shipping Container Lines, and help it to survive in a climate wrangled by low freight rates and overcapacity.