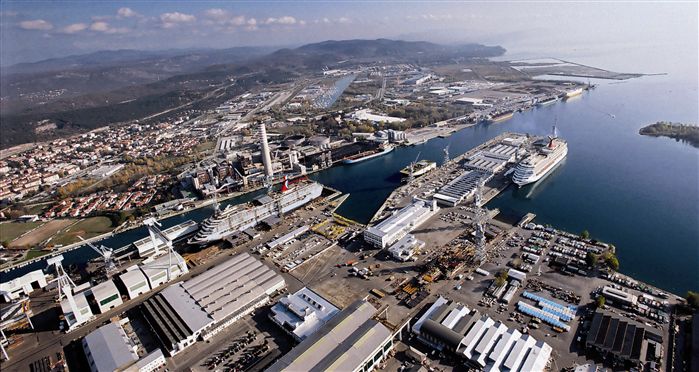 Carnival Corporation, Fincantieri and China State Shipbuilding Corporation have signed a binding memorandum of agreement (MOA) for two of the first cruise ships to be built in China for the Chinese market.

“We are proud to order the first China-built cruise ships and play a meaningful role in developing cruise shipbuilding capabilities for the first time in China,” said Arnold Donald, president and CEO of Carnival Corporation. “This represents another important milestone in building a sustainable and prosperous cruise industry, and demonstrates our commitment to contributing to China become a leading cruise market as part of its five-year economic development plan.”

CSSC Group’s Shanghai Waigaoqiao Shipbuilding yard will construct the ships, which will feature interior designs and onboard features tailored to Chinese travellers. Carnival Corporation will provide onsite supervision and support during ship construction.

“Following the five concepts of innovative, coordinated, green, open and shared development, CSSC is working closely with international partners like Carnival Corporation and Fincantieri to build the first cruise ships in China, which will significantly advance the rapid, sustainable and healthy development of the Chinese cruise industry,” said Wu Qiang, president of CSSC. “Our close partnership with Carnival Corporation and Fincantieri, with the aim to build cruises addressing the additional demand from the Chinese and Asian market, will let more people enjoy the benefits of globalisation and live a better life.”

Giuseppe Bono, CEO of Fincantieri, said: “We believe that today’s agreement is an example of industrial partnership that not only reaffirms our leadership in the cruise industry, but also creates a virtuous system among the two countries.”