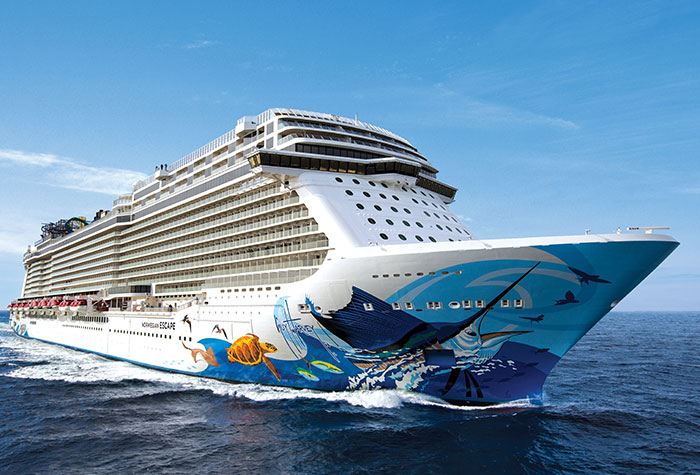 Norwegian Cruise Line will offer weekly cruises to Cuba through at least December.

The Miami-based cruise operator on Tuesday announced it had been approved for 25 more sailings to the island nation to take place between early June and the end of the year.

The line previously had been approved for just five sailings to Cuba in May.

As with the previously announced voyages, all of the newly announced trips will be on the 2,004-passenger Norwegian Sky, which will sail to Cuba from Miami. Sky will be the biggest vessel traveling to the country from the USA.

Norwegian's Cuba sailings will be four-night voyages that include an overnight stay in Havana and a stop at Great Stirrup Cay, Norwegian's private island in the Bahamas. They'll begin in Miami every Monday.

The Cuba calls planned by the lines will provide an opportunity for "people-to-people" exchanges between Americans and Cubans as allowed by U.S. rules governing visits to Cuba, the companies have said.

While the Obama administration loosened restrictions on travel to Cuba in 2016, U.S. visitors still are limited in the activities they are allowed to do in the country by the terms of the USA's five-decade-old embargo. The embargo specifies that activities fall within one of 12 approved categories. The categories include educational pursuits such as people-to-people exchanges.

The only cruise vessel sailing from the USA to Cuba in 2016 was the 704-passenger Adonia. The ship flies the flag of Fathom, a little-known, one-ship brand launched in 2016 by industry giant Carnival Corp. (CCL).

Adonia began bi-weekly voyages to Cuba in May but soon will end the trips. Fathom has struggled to gain traction with consumers, and Carnival Corp. announced in November that the brand would shut down its cruise operations this spring.

Fares for the Norwegian sailings to Cuba start at $699 per person, including unlimited beverages. 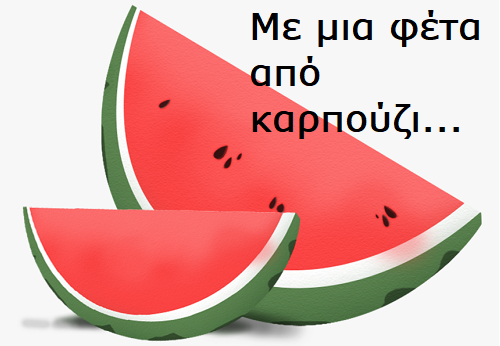 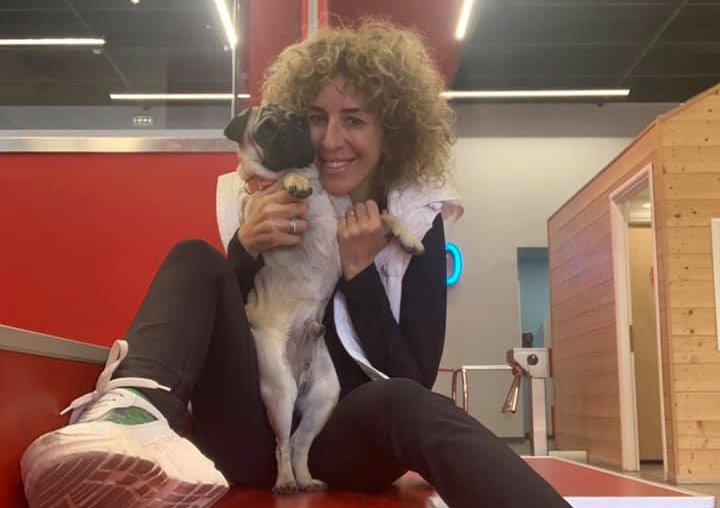 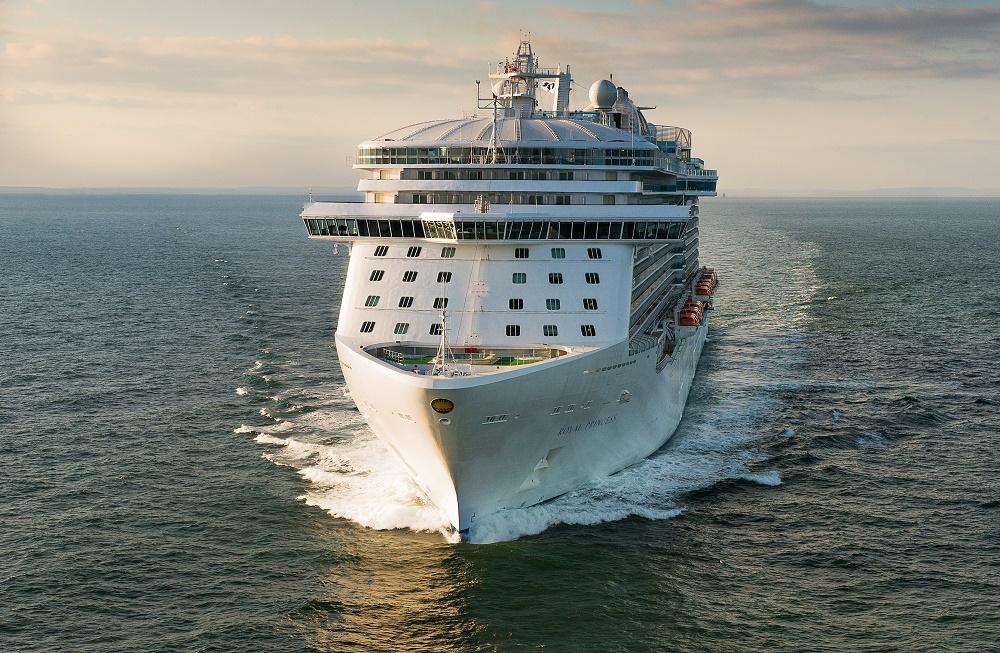