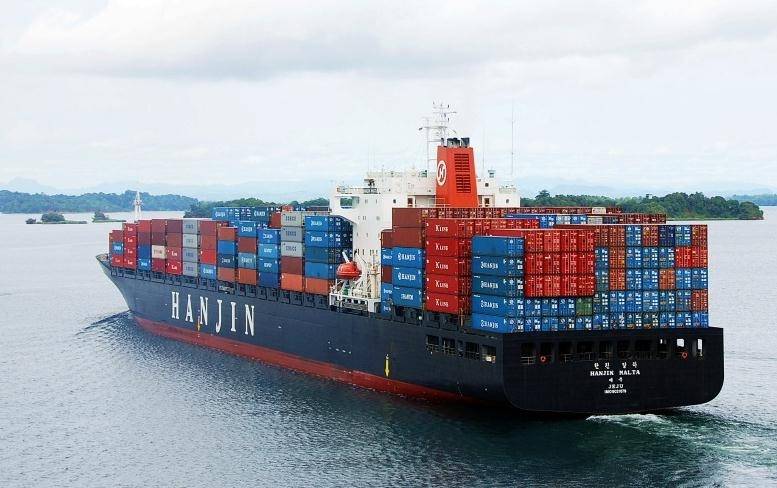 South Korea’s Hanjin Shipping Co. said Monday it will close its European operations, in the latest sign that the troubled company may be heading toward liquidation.

Hanjin, South Korea’s largest shipping company, has so far obtained approval from the Seoul Central District Court to close eight of its 10 business operations in Europe, including its regional headquarters in Germany, according to a company spokeswoman.

The decision to wind down Hanjin’s European business is part of a breakup process that began earlier this month. A judge had said the court, which is handling Hanjin’s insolvency proceedings, would consider selling the company entirely.

Assets from the company’s Asia-U. S. route are already up for sale. Separately, the company is in talks with Swiss shipping giant Mediterranean Shipping Co. to sell its stake in the Long Beach Terminal in California.

Shares of Hanjin finished down 12% at a one-month low in Seoul on Monday.

Preliminary bids for the marketing network of Hanjin’s Asia-U. S. operations are due by Friday and the court expects an agreement to be signed by mid-November, amid efforts to raise funds for the indebted company. Hanjin had total debt of 6.03 trillion won ($5.3 billion) at the end of the second quarter.

As part of a restructuring plan, the company said last week it will slash nearly 60% of its 700 land-based workers.

Hanjin filed for bankruptcy protection in Korea in late August and is currently under a court order to sell its own ships and return chartered ships to their owners.

It has until December to submit a rehabilitation plan to the bankruptcy court, which will then decide whether it can continue operating or be liquidated.

However, some analysts said the most likely scenario is that Hanjin will eventually be liquidated, marking one of the shipping industry’s biggest failures.

The company has reached out to European shipping majors and Korean peer Hyundai Merchant Marine Co. to sell assets, including five container ships and its stakes in seaport terminals around the world.

People involved in the process said Hyundai will be first in line to cherry-pick Hanjin’s ships and other assets. Both the Korean government and Hanjin’s main creditor, state-run Korea Development Bank, have said they would back Hyundai in buying Hanjin assets, provided such a move would help it stay competitive.

But analysts said Hanjin may find it hard to sell its assets, particularly its trans-Pacific network, to the largest ocean carriers because most of its network overlaps with the existing networks of those operators.

“The added overhead costs of a duplicated network and redundant vessels are the last things that carriers would buy at the moment, with container ship charter hires at historic lows and idle vessel capacity nearing an all-time high,” shipping industry monitor Alphaliner said in a report.

Since Hanjin filed for bankruptcy in Korea, dozens of its ships have been denied access to ports around the world, while some of them have been seized by the company’s creditors.

But the disruption to the supply chain has since eased, alleviating concerns for retailers in the U.S. and Europe that are stocking shelves for the year-end holiday season.

Korea’s Maritime Ministry said Monday that 81 vessels from Hanjin’s container fleet of 97 ships have finished unloading cargo at ports around the world. About nine cargo-laden ships remain stranded at sea, while seven ships are heading back to Korea to berth at Busan and other ports, where Hanjin ships can freely unload cargo without the threat of seizure from creditors.

Government officials have said they expect Hanjin container ships to be close to completing unloading by the end of October. 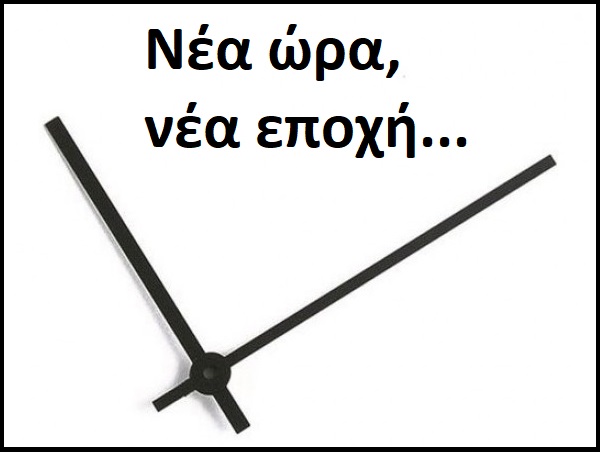 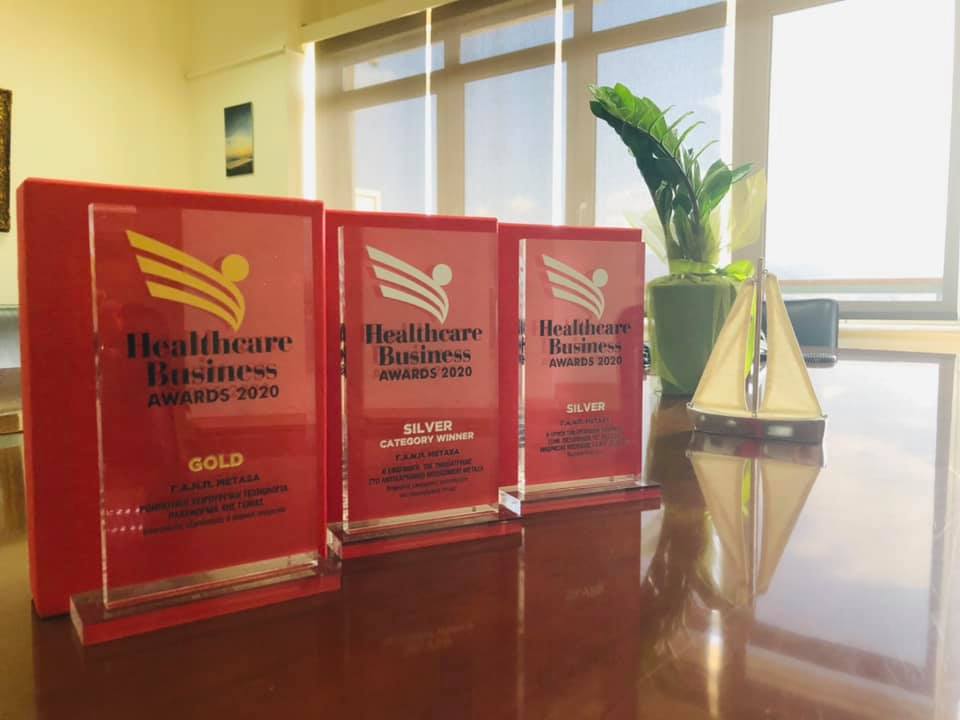 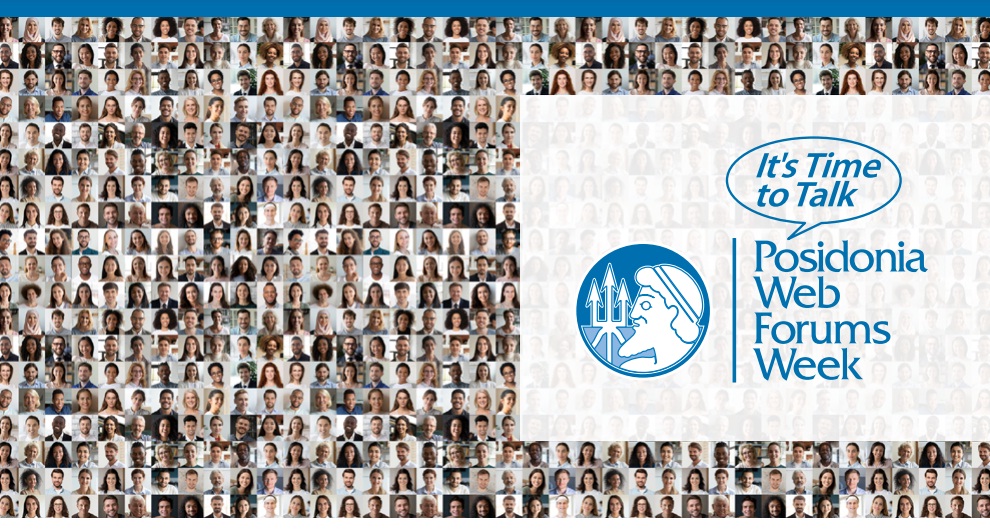