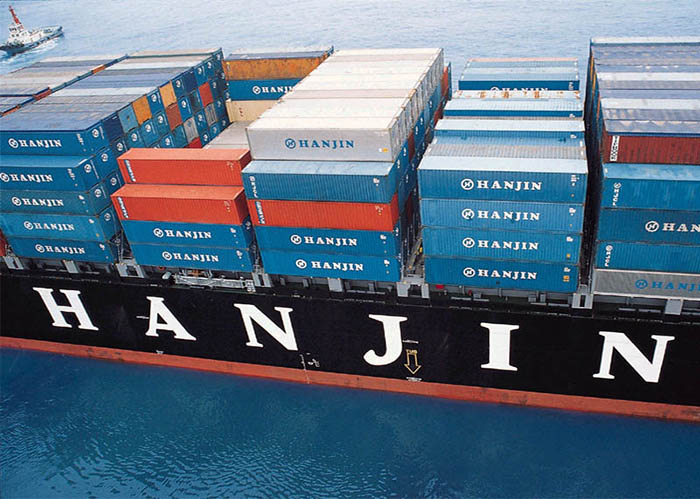 He says it couldn’t compete against global rivals that were supported by their governments.

The collapsed Hanjin Shipping could not compete against global rivals that were supported by their governments, the chairman of its parent firm told a parliamentary hearing on Tuesday.

“As a private company, we felt the limit of participating in a dumping war and asked for support, but I failed to convince,” Cho told lawmakers.

Hanjin Shipping is due to submit a rehabilitation plan to a Seoul court in December, although many in the industry expect the carrier to be liquidated in the largest-ever bankruptcy in an industry that has been battered in recent years by overcapacity and sluggish trade.

Cho said that after Korean Air Lines acquired a controlling stake in Hanjin Shipping in 2014, the group injected about 2 trillion won ($1.81 billion) and cut its debt-to-equity ratio to 800% from about 1,400%.

“But as foreign shippers that are supported by their governments by trillions and tens of trillions of won, flooded the market with low prices, we felt our limit,” Cho said.

Hanjin’s collapse led ports around the world to deny service to its ships as vendors refused to unload cargo for fear they would not be paid, while some ships were seized by creditors, forcing the group to inject extra money to pay for unloading, a process that is ongoing.

“What pains me the most is that due to the court receivership many ship crews are in the middle of international waters like orphans, and I am very sorry and pained to have created a logistics crisis, but we did everything we could,” he said. 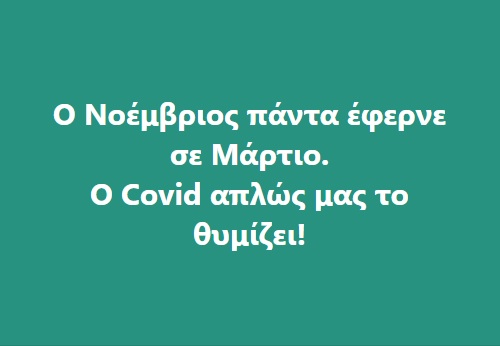 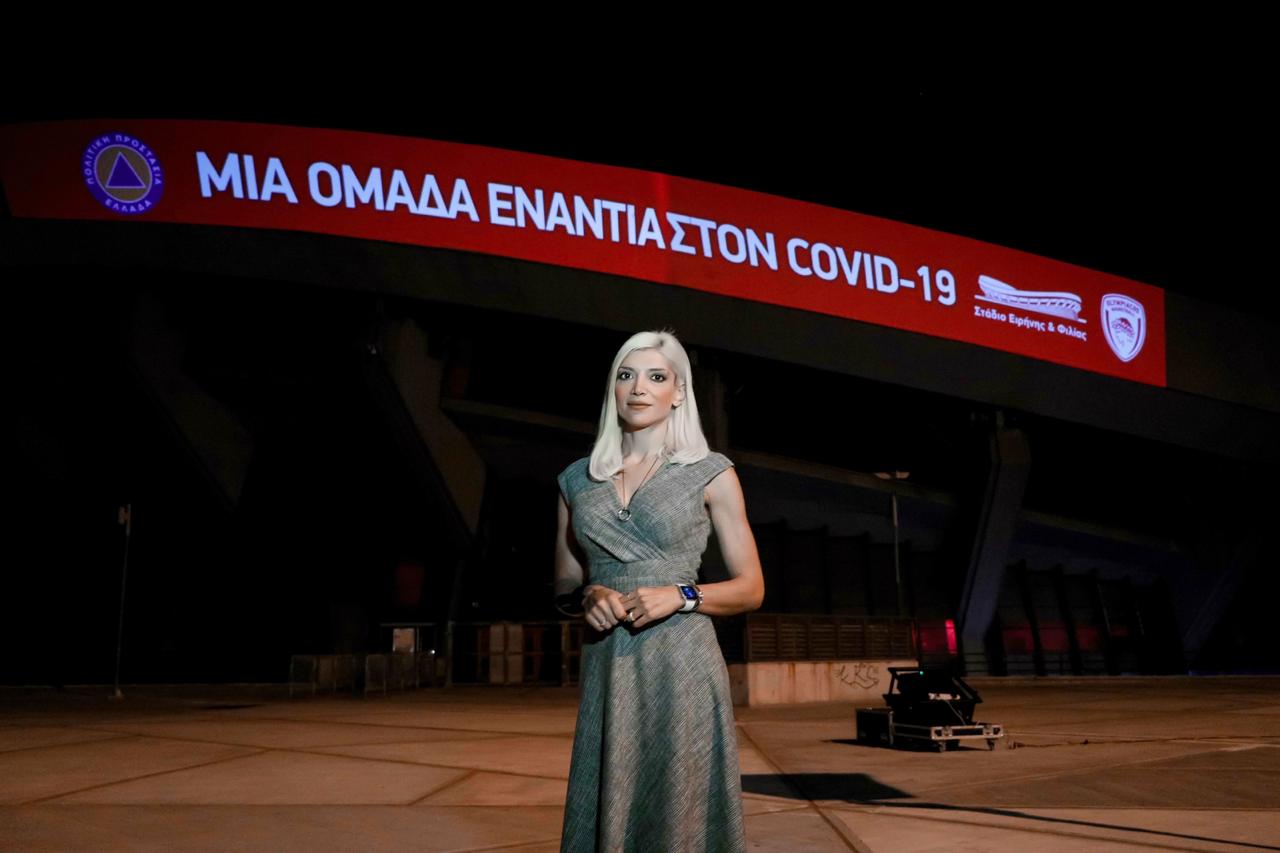 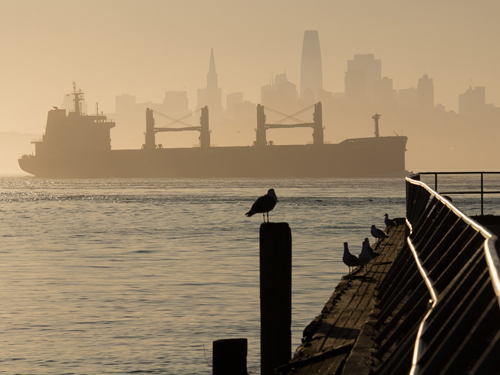