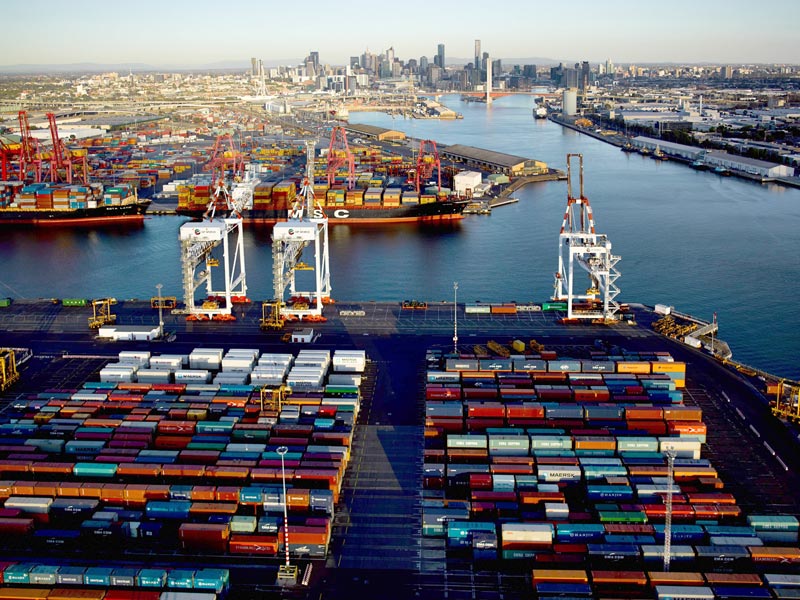 The lease was reportedly sold for $9.7 billion and consortium members include Global Infrastructure Partners, Future Land and Queensland Investment Corporation.

Premier Daniel Andrews, said: "To say this is a good day and this is a pleasant surprise is understatement. This is a massive vote of confidence, an almost $10 billion vote of confidence, in what is without any doubt the strongest-performing economy in our nation. This represents extraordinary good value for Victorian taxpayers.”

Brett Hosking, Vice President of the Victorian Farmers Federation, said: "That [money] hasn't been allocated other than to say it's for infrastructure projects.

“[If] you are going to cash in a major piece of infrastructure, you want to make sure you're building infrastructure somewhere else, making sure the state is growing."

PTI previously reported that bids had been submitted for the 50-year Port of Melbourne lease by three groups of Australian and International funds.

This was followed by an update from PTI which said that the Australian Competition and Consumer Commmission would not oppose two separate proposals from consortia looking to purchase the 50-year lease. 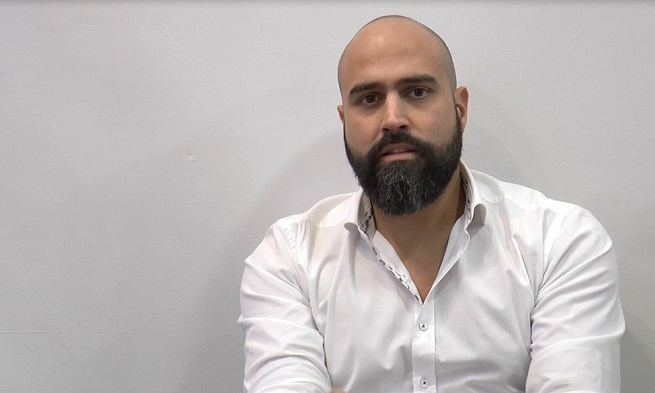 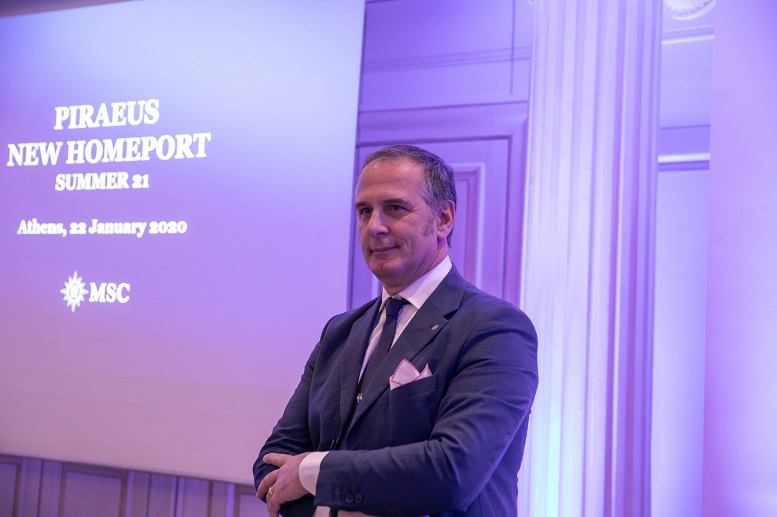 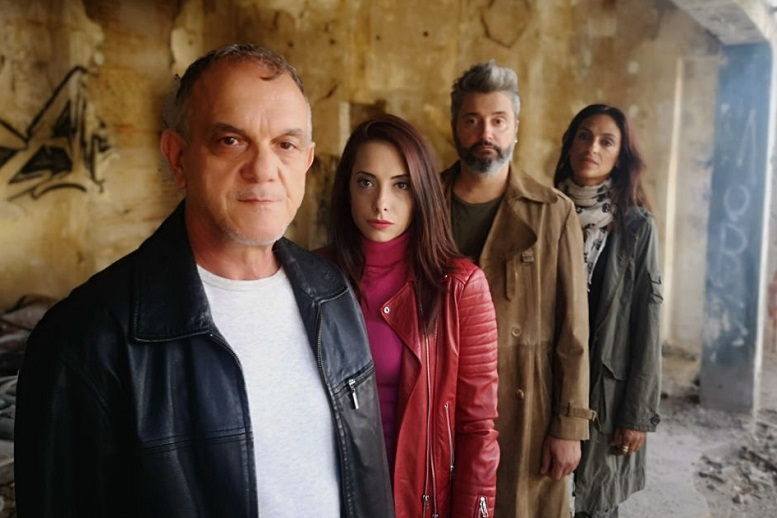