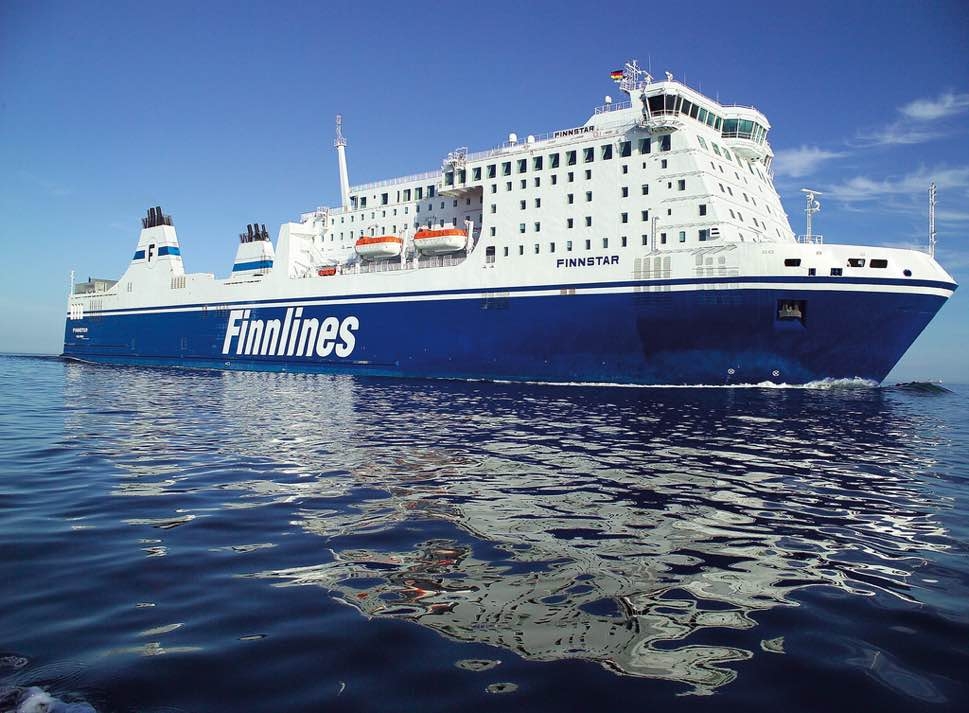 The Arbitral Tribunal appointed by the Chamber of Commerce in Helsinki has set at € 18.00 per share the fair redemption price for the shares of the Finnish company Finnlines Plc. The arbitral award was issued in conclusion of the process of redemption of the minority shares by the Grimaldi Group.

The total number of shares of Finnlines, 100% owned by the Group Grimaldi, is 51,503,141, with a market capitalization of € 927,056,538.
On 25th August 2016 the Grimaldi Group released the news of the acquisition of last minority shares of its finnish subsidiary Finnlines Plc, getting thus control of 100% of the company. On same date Finnlines was delisted from the Helsinki Stock Exchange.

With one of the largest ro/ro and ro/pax fleets, Finnlines is the leading operator in the ro/ro and passenger transport in the Baltic and North Sea offering an extensive network of Motorways of the Sea between Belgium, Estonia, Finland, Germany, Spain, Sweden, The Netherlands, Poland, the United Kingdom and Russia. In synergy with the Grimaldi Group, the Finnish company’s services are connected to the whole Grimaldi network and to the US East Coast via Atlantic Container Line.