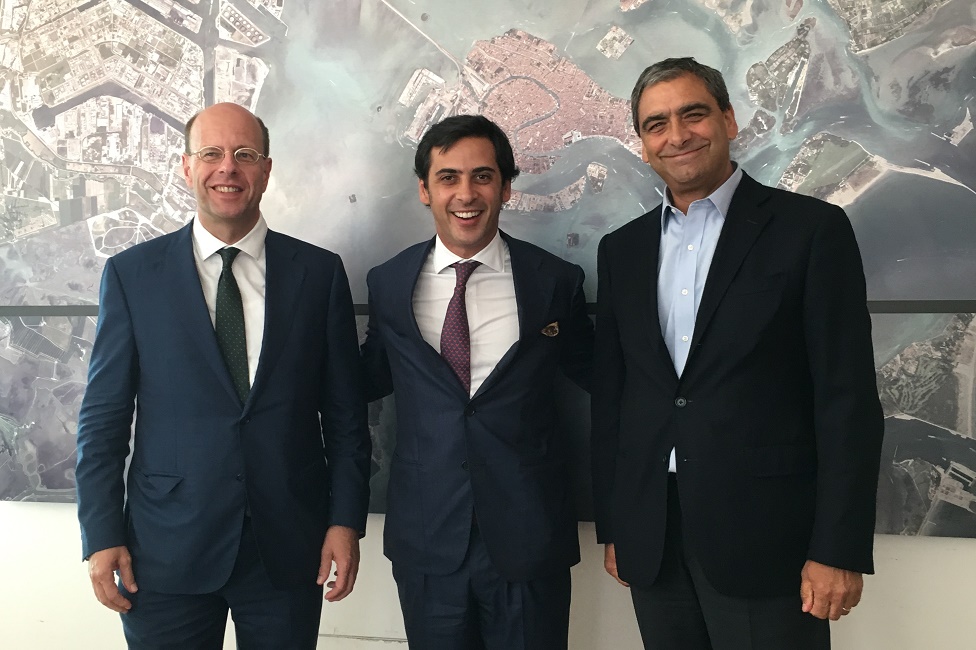 An agreement has been signed recently between the Venice Port Authority, the Lübeck Port Authority (Lübecker Hafen-Gesellschaft - LHG) and the Grimaldi Group for the creation of an intermodal connection (ship + train + ship) via the ports of Venice and Lübeck to connect the Adriatic and the Baltic Seas, meaning Sweden, Finland and Russia with southern Italy and Greece. The joint goal of the involved parties is an ideal connection by daily train departures in both directions to the several ferry arrivals and departures in the mentioned ports.

Freight will be transported onboard Grimaldi ro/ro vessels linking three times a week the port of Patras (Greece) with Venice, where it will be loaded on/off a direct train to the port of Lübeck in northern Germany, acting as a gate to the Baltic Sea Region. From there, freight will be shipped through ferry connections to/from the Scandinavian countries, the Baltic States and Russia.
The port of Lübeck is indeed the 4th biggest European hub for ferry & ro/ro traffic with four terminals, 18 dedicated berths to this particular traffic and over 21 million tons of goods or more than 700.000 trailers handled to (and from) northern Europe per annum. Due to its geographical position as most south-western port in the Baltic Sea combined with its leading role and competence in intermodal hinterland traffic of the German Baltic Sea ports, Lübeck perfectly fulfills all relevant criteria to be a reliable partner in this project.
Furthermore, this project takes advantage of the fact that Venice is the Italian nearest and functional port to the goods coming through the Brenner pass and, together with existing connections throughout the Scandinavian - Mediterranean Corridor, bringing the goods as quick as possible to and from Scandinavia, the Baltic States and Russia and vice versa.
Completing the list of advantages that all involved parties are able to bring into the project, the Grimaldi Group, through its subsidiary Finnlines, the ro/ro and ferry leader operator in the North & Baltic Sea, can assure via Lübeck 38 weekly departures to/from Sweden, 17 to/from Finland and two to/from Russia.
The core approach of this project is the joint development of a new railway bridge between the ports of Venice and Lübeck, foreseen with two to six weekly trains with 30 containers or trailers each that will connect both ports within 26-30 hours. This is a new “green” and fast approach connecting the port of Venice to its European hinterland by rail, in addition to the intermodal service already launched in November 2015 between Venice and Frankfurt (via Brenner), which successfully doubled its volume already in a short time and allows the transport, in just three days, of goods coming by sea from southern Italy or Greece to Germany and vice versa.
The Port of Venice is continuing its "railroad cure" which is scoring record numbers: +31% of railroad services in the first six months of 2016. A result obtained thanks to the investment of the Venice Port Authority in the expansion of the Marghera Scalo railway terminal and the doubling of the track in support of the new Motorways of the Sea Terminal.
The relaunch of rail transport will be assured by other planned investments like the electrification of the second inbound track to the Venice-Mestre train station; the creation of a new direct connection between Fusina and the Venice-Milan line, to bypass the node of Mestre; and a dedicated rail park to serve both the new container terminal and the distripark in the ex-Montefibre area.
With more than 200 km of internal rail network, as well as its own freight yard (Marghera Scalo), the Port of Venice can expand its catchment area reaching further markets, those already efficiently served by truck within the range of 150 kilometers.
Finally also the port of Lübeck is following its core strategy with this project which further develops intermodal hinterland possibilities for the market and therefore strengthens the SCANMED corridor by ideal intermodal connections with perfect lead times and high quality services along the whole chain between northern & southern Europe in the interest of trans-European freight flows. 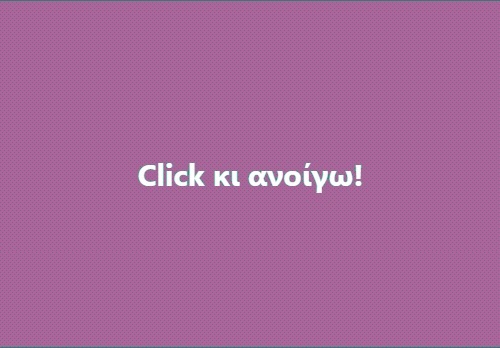 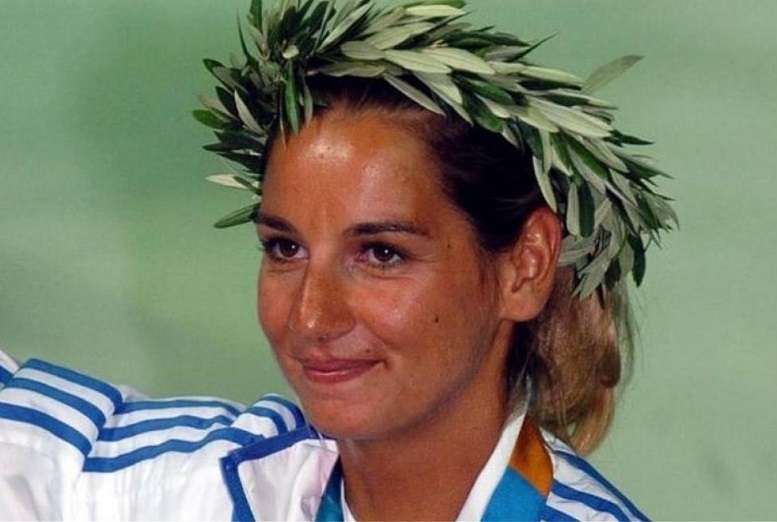 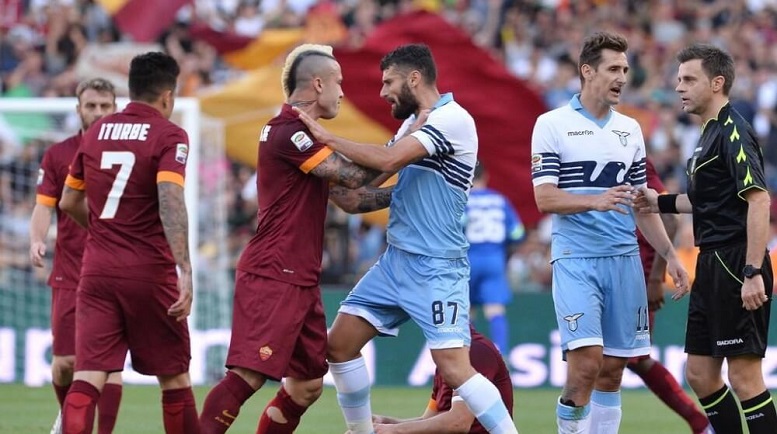