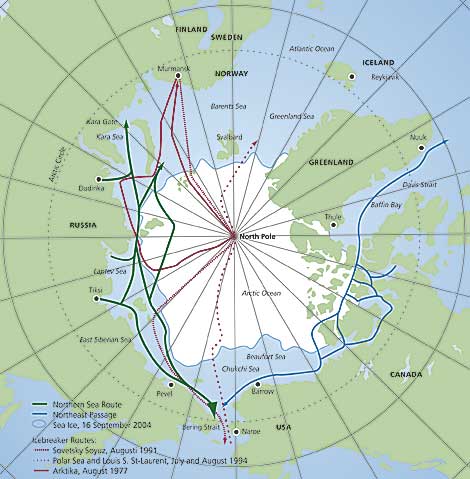 Predictions of increased ship traffic in the wake of diminished sea ice in Arctic waters may have been premature, said Malte Humpert, executive director of the Arctic Institute, a Washington, D.C.-based think tank.
"I think 2014 kind of shows that development and Arctic shipping may be further off than we might have thought a few years ago, that the ice is not melting as quickly as previously predicted," Humpert said.
Low sea ice years of 2007 and 2012 generated optimism about Arctic resource extraction, container shipping and large-scale tourism, he said. More ice formed in 2014, and the nature of shipping changed.
Russia is feeling the effect of economic sanctions stemming from its move on Ukraine, he said, and that has scaled back Russian oil activity. Low oil prices also were a factor, he said.

Joel Plouffe, a Montreal-based managing editor of the journal Arctic Yearbook, said access remains limited and development is expensive in the Arctic.
"This is the reality. The boom is not there. And whatever will happen will take years and years and years," he said.
Environmental groups have raised many concerns about increased commerce in the Arctic. They bitterly oppose Arctic drilling in an environment that supports endangered whales, polar bears, ice seals and walrus. They contend not enough is known about drilling's effects on an ecosystem already being hammered by climate change, with summer sea ice continuing to be lost at a record pace. The groups also say oil companies have not demonstrated the ability to clean up a petroleum spill in ice-choked waters.
But Plouffe sees exciting developments in 2015 for the Northwest Passage over Canada and Alaska. One transit last year was a commercial ship travelling without an icebreaker.
"The shipping company called Fednav was the first shipping company to actually take some minerals out of the Canadian Arctic and take them out to China using the Northwest Passage, and using drones to help them in Arctic waters," Plouffe said. "So that's something new, and this pattern will continue."
Plouffe said he hopes that the focus on the Arctic can be expanded to concern for people affected by high energy bills in rural Alaska, for instance, and the safety of regional travel. 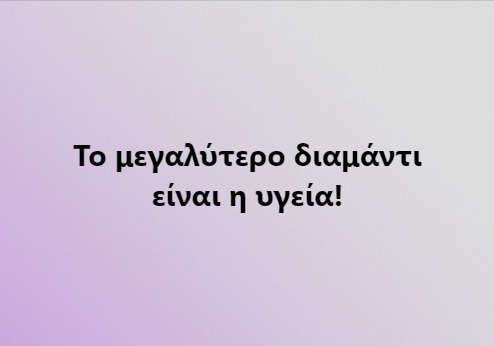 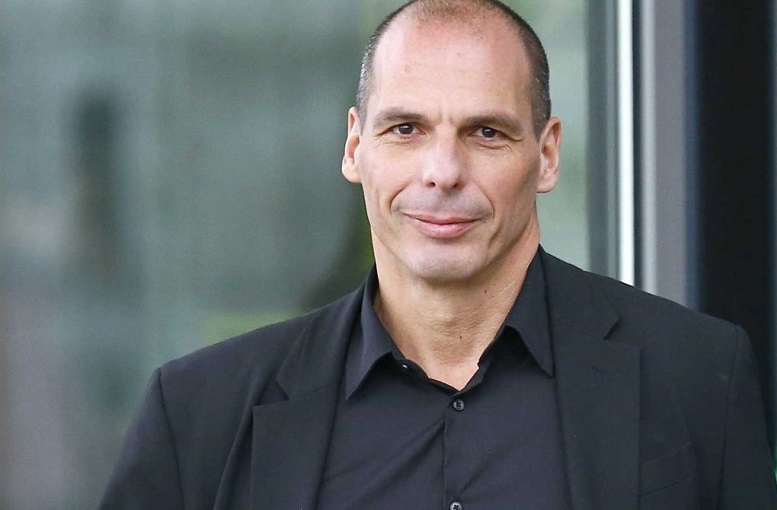 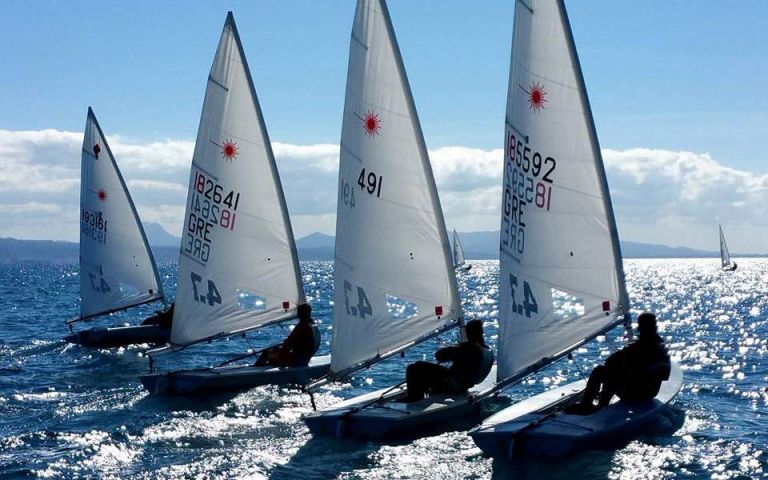