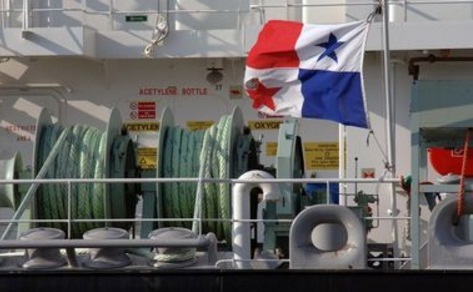 Owner of largest ship registry says key differences with US rules and issues related to equipment type-approval need to be addressed. Finland and Belgium could ratify in coming days.
THE Panama Maritime Authority is pushing the International Maritime Organization to resolve key shipowner concerns regarding the ballast water management convention before it will ratify.
Lloyd’s List has seen an extract of a letter sent by the Panama administration confirming its intention to ratify the convention but listing some of the issues relating to the type-approval testing procedures for treatment systems and the ongoing differences between the US and the IMO.
Some of these issues are up for discussion at the next meeting of the IMO’s marine environment protection committee which is in April, suggesting that ratification by Panama will not be before then.
Lloyd’s List reported earlier this month that Panama had begun the process to ratify both the ballast water and the Hong Kong convention on ship recycling. At the time it was noted that there could be some issues that Panama would need to have resolved before it announced ratification.
The news about Panama’s intentions came as the IMO was pushing through a hasty recount of the global tonnage to ascertain if the November 2015 ratifications by Morocco, Ghana and Indonesia had been enough to trigger the convention to come into force.
The IMO announced last week that the required 35% of the global fleet represented by the 47 current signatories had not been met. A further 0.44% is still needed for the ballast water convention to come into force a year later.
Lloyd’s List has also heard that Belgium and Finland could be about to ratify the convention, possibly during the coming days. Finland announced its intention late last year but has yet to notify the IMO.
In the extract of the letter sent to the IMO, Panama says that it considers it important that MEPC finalises issues related to the ongoing revision of the guidelines for the testing of equipment that is required to issue them with type-approval, which is the licence for the technology to be installed on a ship.
However if the process to test equipment is strengthened, it raises the question of what to do with the equipment that is already being sold, and in particular what to do with ships, known as early-movers, that have had systems installed on them.
This ambiguity of early movers is seen as a crucial problem for Panama which, as the largest flag registry, is echoing the concerns that shipowner groups have been raising.
Panama is also pushing for a stronger effort to address the difference between regional, namely the US, and international requirements on ballast water management and system approval.
The letter states that Panama considers it of relevance that the secretary-general of the IMO establishes "a proactive and decisive approach with those states or regions that have declared their intentions to introduce requirements different to those applicable by the convention", such as the US.
Panama wants the IMO to seek what it calls a solution to allow a global and clear set of measures that will contribute to the control and reduction of ballast water sediments, avoiding any unjustified penalisation of ships complying with the international regulations and decisions adopted at the IMO.
The US has regulations that do not allow the US Coast Guard to accept international type approval of equipment, meaning manufacturers must apply for separate approval through a distinctly more robust US process. This process has raised questions over systems using ultraviolet light and those early movers that have systems on board and gained temporary permission to discharge ballast in US waters. 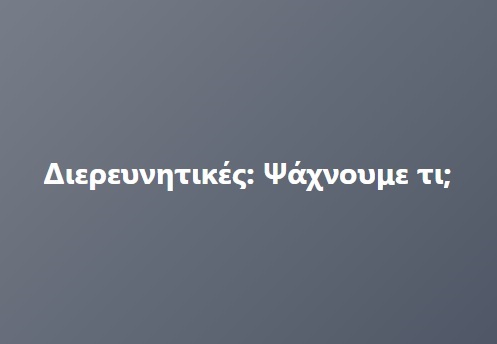 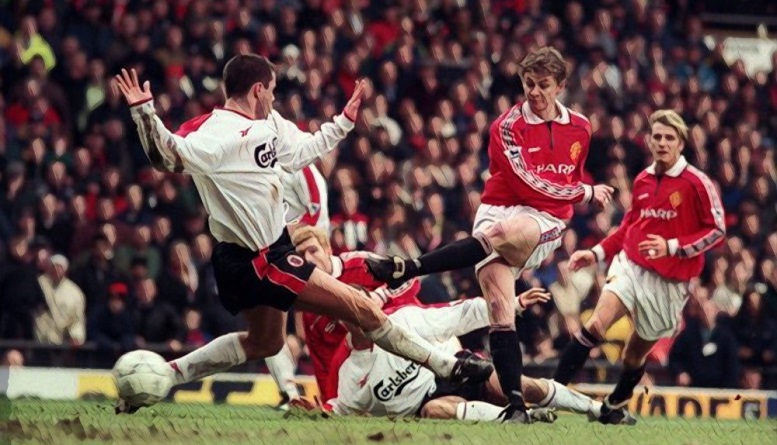 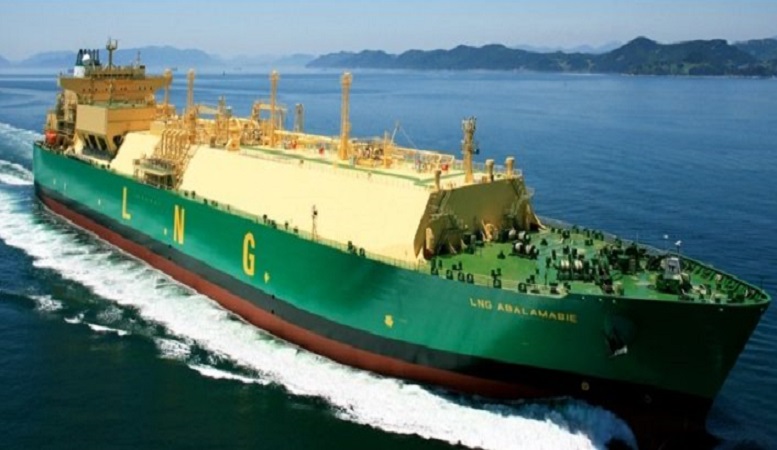