The researchers measured the emissions of a continuously operating oil-fired boiler in a training ship under different air-to-fuel ratios.

The exhaust data for CO2, NOx, and SO2 gases were collected for 18 cases and used for predicting emissions through data-driven modeling,
explains Dr. Won-Ju Lee, an Associate Professor in the institute’s Division of Marine System Engineering.

The researchers employed unsupervised learning to compress the original data for generating three new datasets. They combined them to create an ensemble dataset. The performance of these five datasets was evaluated – in terms of CO2, NOx, and SO2 predictions – using four base models. The Support Vector Machine-based models with the original and ensemble datasets produced the best results.

Lastly, the researchers applied the developed models to a new dataset, verifying the results and establishing the models’ superiority and generalizability.

According to Dr. Lee, “the results of this study can be used to predict emissions of exhaust gases and will be applied to marine boilers soon. It shall enable the marine engineers to take action to reduce emissions, curbing air pollution in port areas.”

"Since installing expensive equipment such as gas analyzers in boilers is not economically feasible for shipping companies, the proposed technology will prove indispensable. Furthermore, the ensemble data generation and double ensemble model techniques can enhance the performance of various other machine learning applications"
Dr. Lee concluded. 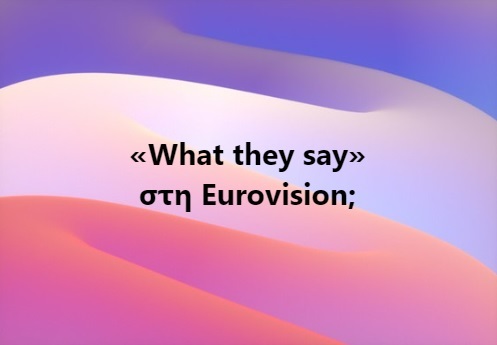 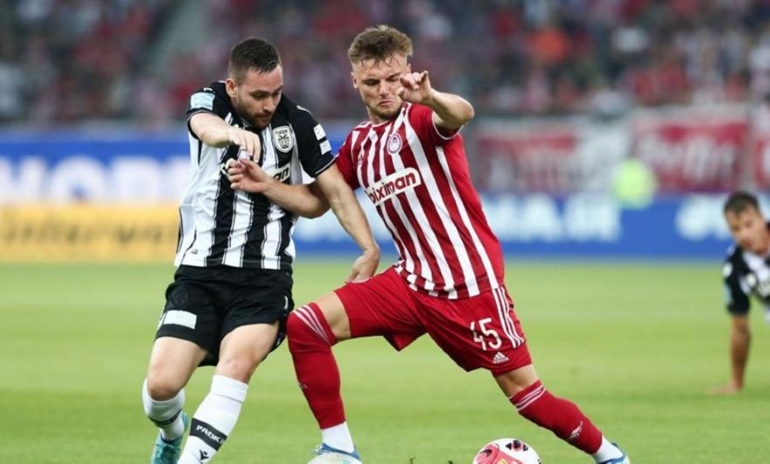