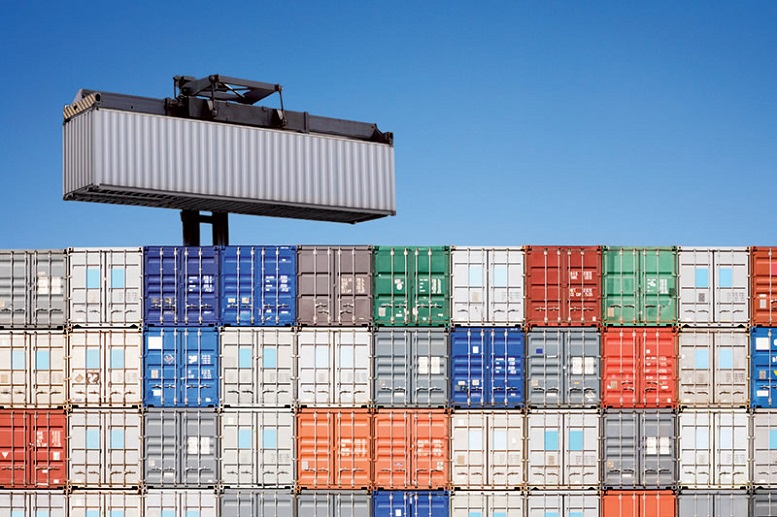 Triggered by these events, maritime actors across the supply chain have initiated numerous initiatives to address the issue:

#1 MARIN Top Tier project: This project will run over three years and will use scientific analyses, studies, and desktop as well as real-life measurements and data collection to develop and publish specific, actionable recommendations to reduce the risk of containers lost overboard.

Initial results from the study show that parametric rolling in following seas is especially hazardous for container vessels, a phenomenon that is not well known and can develop unexpectedly with severe consequences. To help in preventing further incidents a Notice to Mariners has been developed, describing how container vessel crew and operational staff can plan, recognize and act to prevent parametric rolling in following seas. Many more topics, tests and measurements will be undertaken by the project, which will continue reporting on progress and sharing insights on a regular basis through the IMO and other forums.

#2 Revision of the IMO’s guidelines for the inspection programs for cargo transport units, including containers: MSC 105 (April 2022) approved to amend the IMO guidelines for CTU inspection programs in order to: 1) clarify that the scope of application is to CTUs carrying all types of cargoes, not just those declared to be carrying dangerous goods; 2) adequately refer to the CTU Code; 3) to allow for inspection reports from non-governmental organizations to be included; and 4) to include inspection for visible pest contamination. WSC participated actively in the revision work.

#3 Discrepancy in container stacking strength: WSC, working together with IMO Member governments and other industry associations, proposed to the IMO’s Sub-Committee on Carriage of Cargoes and Containers (CCC 6) in September 2019 to align the Safe Container Convention (CSC)’s and ISO 1496-1 container stacking strength requirements, noting that the existing discrepancy might have significant safety implications, including collapsed container stacks and containers lost at sea. This is an issue that is now being considered as part of the MARIN TopTier project.

"Container vessels are designed to transport containers safely and carriers operate with tight safety procedures, but when we see numbers going the wrong way, we need to make every effort to find out why and further increase safety", says John Butler, President & CEO of WSC.

The liner industry has been engaged in this safety effort over two decades, and there has been quite some progress, including in regard to: 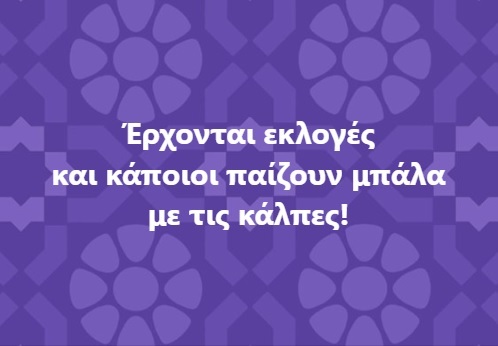 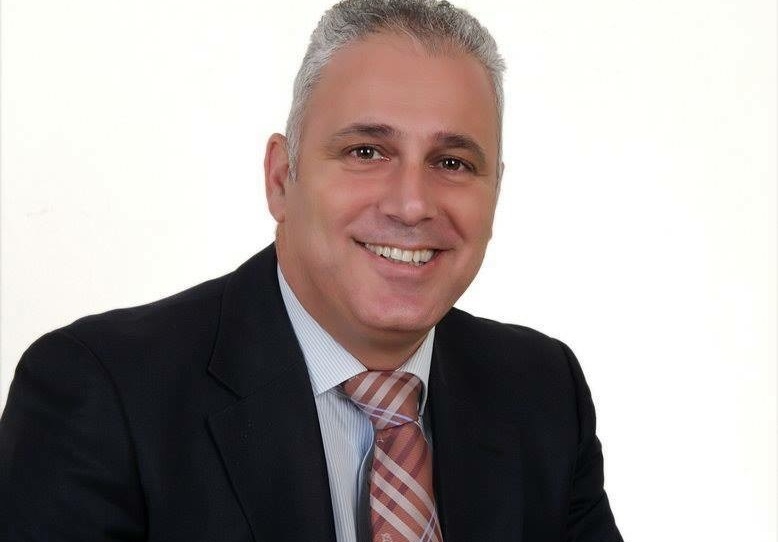 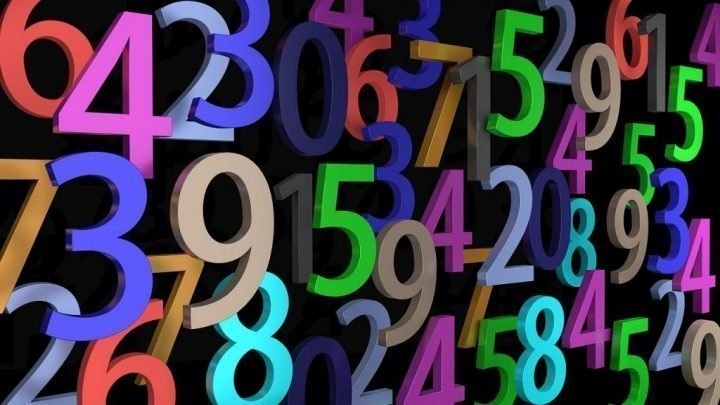 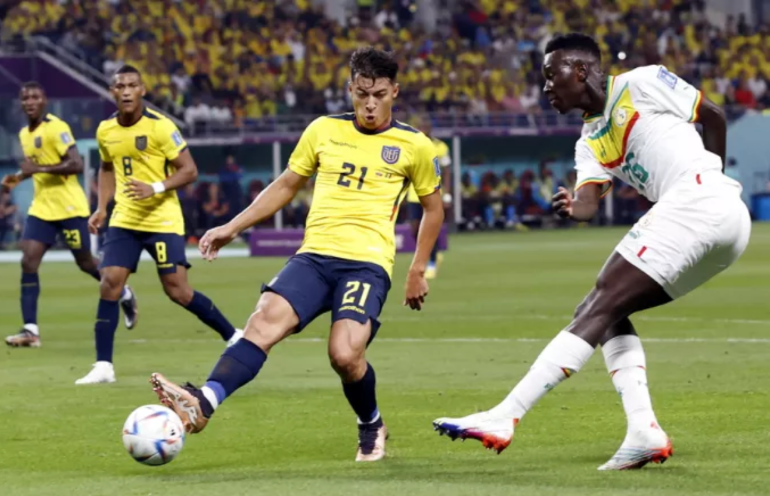 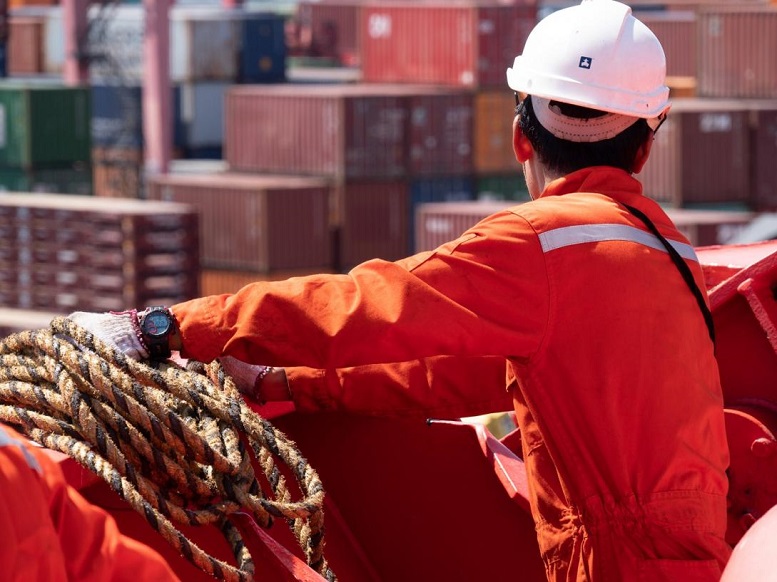