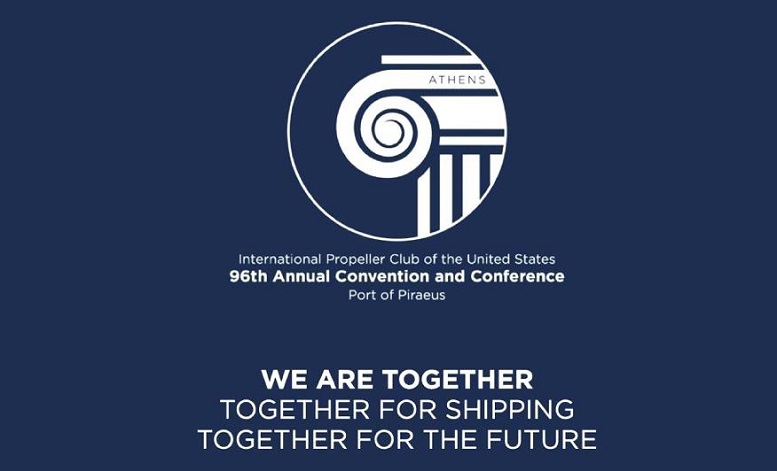 This year’s International Annual Convention and Conference will be held in Athens this September in front of hundreds of delegates from around the world who will converge to the Greek capital to attend one of the most significant gatherings of the International Propeller Club, of the United States, amidst a backdrop of challenging global geopolitical and economic conditions.

The 96th edition of the prestigious Convention is hosted and organized by the International Propeller Club, of the United States, Port of Piraeus, the Greek chapter of the US-headquartered global network of non-profit organizations dedicated to the maritime community which is present in 72 countries. This will be the second time the Convention is held in Greece since 2007.

To be held from 20-22 September at Athens’ Grand Hyatt Hotel and aptly titled “WE ARE TOGETHER”, the globally recognized Convention is the first in the series to take place in the physical presence of delegates and speakers since the start of the pandemic.
A plethora of C-Level maritime decision makers, captains of industry, politicians and academics will deliver a comprehensive program of keynotes, presentations and power panels to discuss, debate and reflect on the most burning issues in the international shipping industry agenda.
The discourse will delve deep into a range of diverse topics such as the impact the war in Ukraine has on trading patterns, energy routes, and ports of the East Mediterranean and the ways the industry is being affected by the ever-evolving environmental regulations and the decarbonization mandate.
Other thought-provoking discussions to be tabled during the three-day event include the upskilling and reskilling of crew and the operational optimization of vessels in the advent of new technologies and digitalization which are bound to have a transformational impact on the future of the shipping industry.

Costis Frangoulis, President of the International Propeller Club, of the United States, Port of Piraeus and Chairman of the 96th Annual Convention Organizing Committee, said: “Shipping is not only 3rd to world trade but a major contributor to the Greek economy accounting for almost 7% of the country’s GDP.

“The objectives of the Port of Piraeus chapter are manifold. Firstly, we want to communicate to local communities and stakeholders the importance of shipping and its contribution to the nation’s progress and prosperity.

“At the same time, we want to protect the interests of our industry, while promoting safety, security and sustainability values for the maritime world. We also aspire to support young Greeks with scholarships and assist communities in need through our charitable work. Finally, we aim to further enhance trust, friendship and understanding between Greece and the United States.”

The American P&I Club is the headline Supporter of the 96th International Annual Convention and Conference, which is also supported by 20 private and state companies and organizations representing a wide array of sectors from the maritime industry.

During the Convention, escorts and spouses will be treated to a full leisure program of visits and excursions to some of the world’s most iconic cultural landmarks such as the Acropolis Museum, the Poseidon Temple and the Kallimarmaron Stadium, the venue of the first modern Olympic Games. 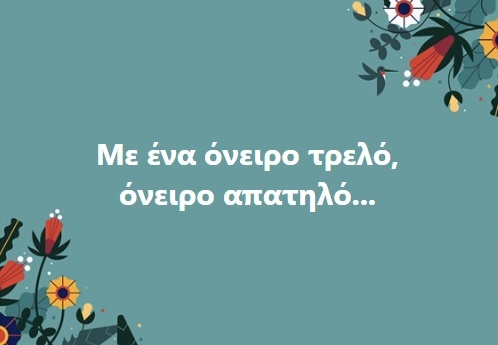 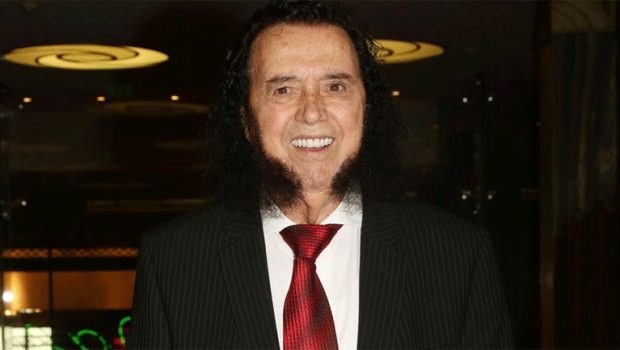 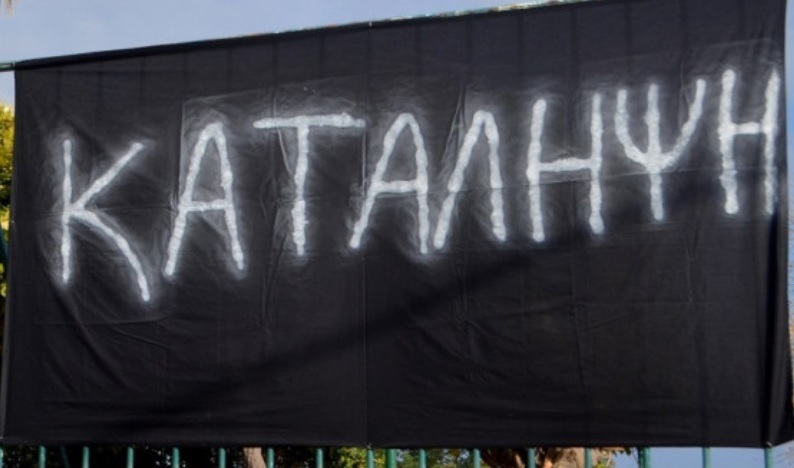 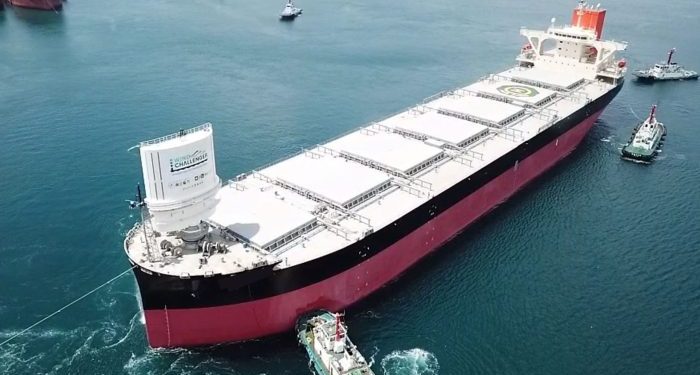