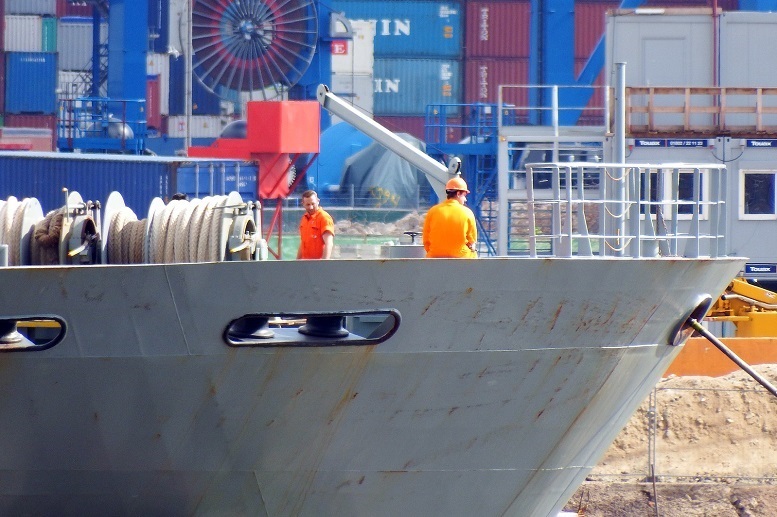 INTERCARGO welcomes agreement at international level to resume grain shipments from Ukraine but warns they should only take place if the safety and security of the vessels, their crew and cargo, can be guaranteed.

This means that there are concrete assurances at berths and anchorages in Ukrainian ports, that vessels, crew and cargo safety and security can be preserved and that shipping in the area is free from attack. The creation of a mine-free sea corridor protected by naval escort is essential.

The safety of our seafarers is crucial which is why bulk carrier crews must be afforded every respect under international conventions when being questioned by authorities
said INTERCARGO.

All efforts should be made for safe crew changes, medical assistance as and when required by the crew as well as the smooth and efficient co-operation by Ukraine Port State Control/environmental/cargo hold inspection authorities. As shipowners and their crews are willing to assist this global food crisis, they should not be hindered in any way by local authority practices.

INTERCARGO also added that while safety of navigation through the early detection of mines can be improved by mandating daylight sailing only while in the Black Sea, vessels should have accompanied naval escort and be allowed to sail with part or no cargo if and when the Master believes the safety of his vessel and crew to be under threat. Marine insurers (Cargo, Hull & Maintenance as well as P&I) must have a practical approach on insurance terms and pricing.

Russia and Ukraine signed a landmark deal to reopen Ukrainian Black Sea ports for grain exports, increasing hopes that an international food crisis aggravated by the Russian invasion can be eased.

According to Reuters, senior U.N. officials said the deal was expected to be fully operational in a few weeks and would restore grain shipments from the three reopened ports to pre-war levels of 5 million tonnes a month.