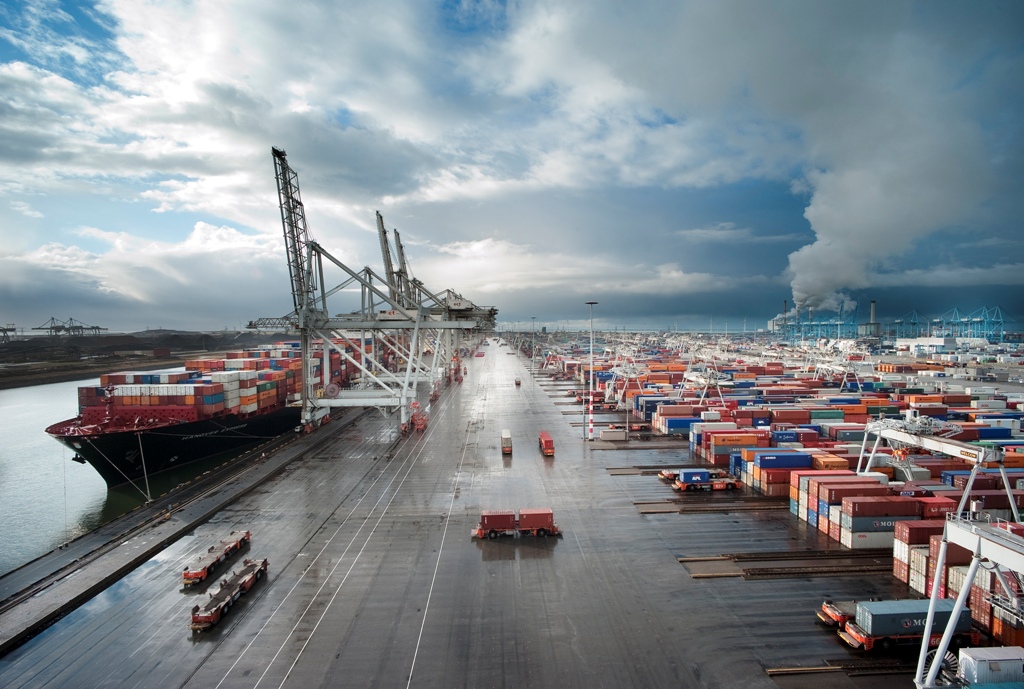 “I am sure IMO member states will now proceed with new momentum to help the industry deliver even greater CO2 reductions, as the world moves towards total decarbonization by the end of the century,” said ICS Secretary General Peter Hinchliffe.

The ICS said the complexity and scale of the Paris agreement meant that many of those involved may be disappointed by certain aspects, including the absence of an explicit text referring to international shipping.

“Time finally ran out to agree a compromise on international transport acceptable to all nations, but nothing is really lost,” Hinchliffe said.

But several key industry players, including Maersk Line, the world’s largest ocean container carrier, expressed disappointment at the exclusion of shipping from the agreement after it was deleted from a draft accord.

“The political will failed,” said the Danish Shipowners Association, which represents almost one tenth of the world fleet. “It’s grotesque to have an industry directly asking to be included in a climate agreement but which is not allowed to,” said Marie Bruun Skipper, vice president of the association.

The association fears that a lack of agreement in the IMO on reducing CO2 emissions on a flag-neutral basis will prompt the EU to draw up its own legislation.

European shipowners, headed by Maersk, reportedly will meet early in the new year to agree on a “Plan B” following the failure of the Paris accord to include shipping with the eventual aim of establishing a new global alliance.