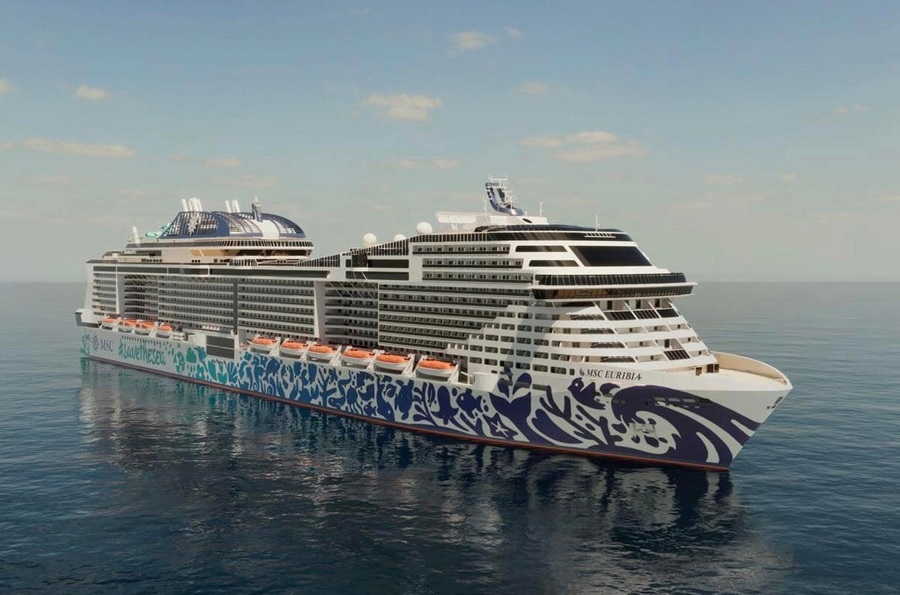 MSC World Europa, which will be the biggest LNG-powered cruise ship in the world when she joins MSC’s fleet, completed its first set of sea trials in the Atlantic Ocean/ Tests were conducted to measure the performance of the ship’s engines, manoeuvrability, fuel consumption, safety systems, speed and stopping distances.

Meanwhile, MSC Euribia was floated out for the first time. The ship has now been moved to a wet dock for work to continue before it joins MSC Cruises’ fleet in June 2023.

“We made an important pledge last year to achieve net-zero greenhouse gas emissions by 2050, leading the cruise industry on the path to decarbonisation,” said Pierfrancesco Vago, executive chairman of MSC Group’s cruise division. “MSC World Europa and MSC Euribia will play a fundamental role in this journey.”

“LNG is the cleanest marine fuel currently available at scale that reduces emissions significantly and also offers compatibility with future alternative fuel solutions for which we are actively investing in research and development, including a pilot LNG-powered solid oxide fuel cell onboard MSC World Europa,” said Vago. “If bio or synthetic LNG was available at scale today, our newbuilds could operate with net zero emissions from the very first day.”

MSC World Europa will debut in the Arabian Sea in winter 2022-2023, with MSC Cruises set to deploy its largest ever capacity in the Middle East for the season. The ship will offer seven-night voyages between December 2022 and March 2023 from Dubai to Abu Dhabi and Sir Bani Yas Island in the United Arab Emirates, Dammam in Saudi Arabia, and Doha in Qatar, before returning to Dubai.

MSC Euribia will spend its inaugural season in Northern Europe, sailing seven-night itineraries to the Norwegian fjords with calls to destinations including Copenhagen in Denmark and Hellesylt, Alesund and Flam in Norway. 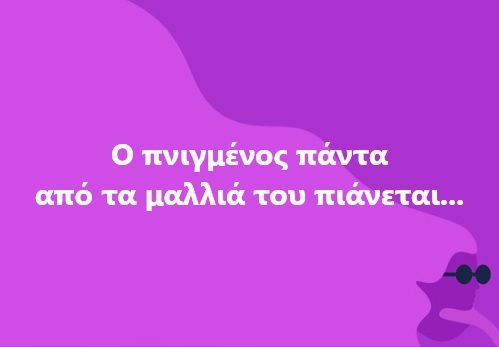 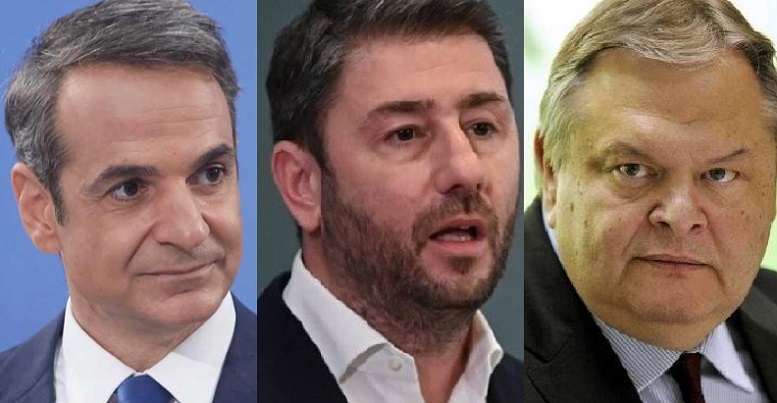 The Aero Highspeed Catamarans commence voyages in the Saronic islands 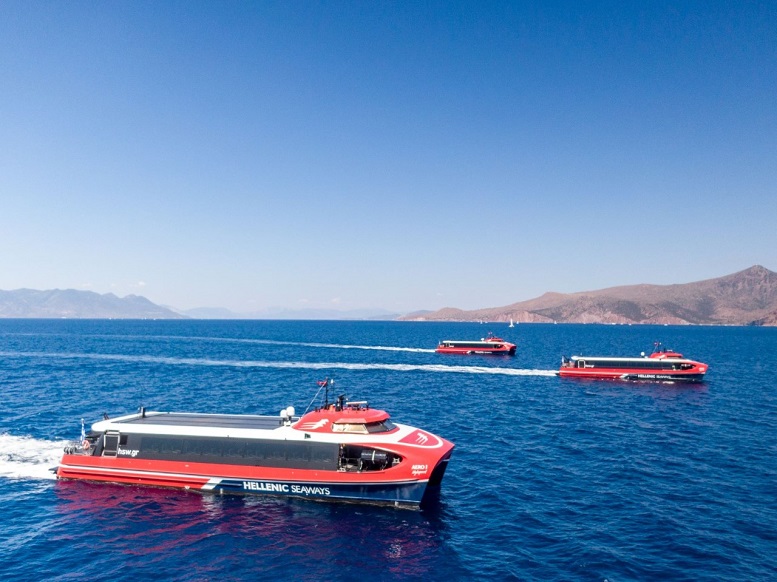