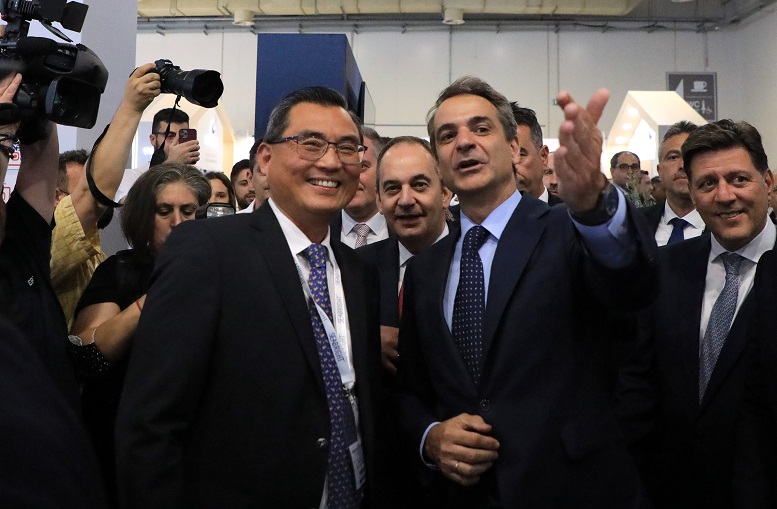 Showcasing one stop hub capabilities for all port services, delivering proven excellence in all

PPA S.A. is setting the pace for the port industry with a strong presence at this year’s Posidonia, held at Athens' Metropolitan Expo Centre from 6-10 June, showcasing PPA’s strong achievements for the Port of Piraeus with the slogan “One stop hub for all port services, excellence in all”.

Following the opening ceremony held on the first day of the exhibition, the Prime Minister, Kyriakos Mitsotakis, the Minister of Maritime Affairs and Insular Policy, Ioannis Plakiotakis, China ambassador to Greece, Xiao Junzheng, alongside other governmental officials and press representatives visited PPA’s stand, where they received a warm welcome by PPA’s Chairman Yu Zenggang and the company’s representatives.

During their visit, the high ranking visitors could take a close look at the diverse and holistic activities of the Port of Piraeus, comprising a range of services such as cruise, ferry, container, passenger and car terminal services, as well as ship repair and logistic services and finally the Land-Sea Express service turning the Port of Piraeus into a global gateway.

PPA’s Chairman after welcoming the guests to the company’s booth stated “With PPA’s presence at Posidonia we wanted to honor this flagship international exhibition, serving as the meeting point for the world shipping community. Further, we wanted to showcase our investments at the Port of Piraeus implemented in a comprehensive and sustainable way, while achieving a tremendous development in all port activities in the last years based on green development concepts and increased digitalization, alongside the business philosophy of mutual complementarity and win-win cooperation. The company has significantly contributed towards placing the Port of Piraeus among the top five ports in Europe, while at the same time leading its way towards a sustainable growth guided by a corporate social responsibility culture and a philosophy of sharing the port development benefits with the Greek society. 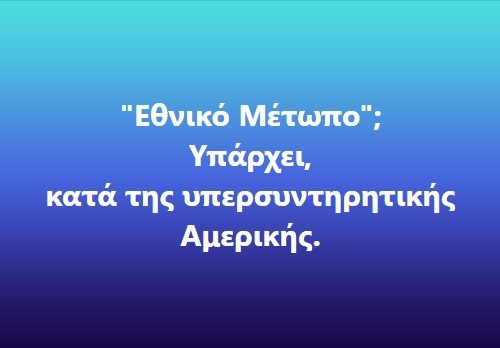 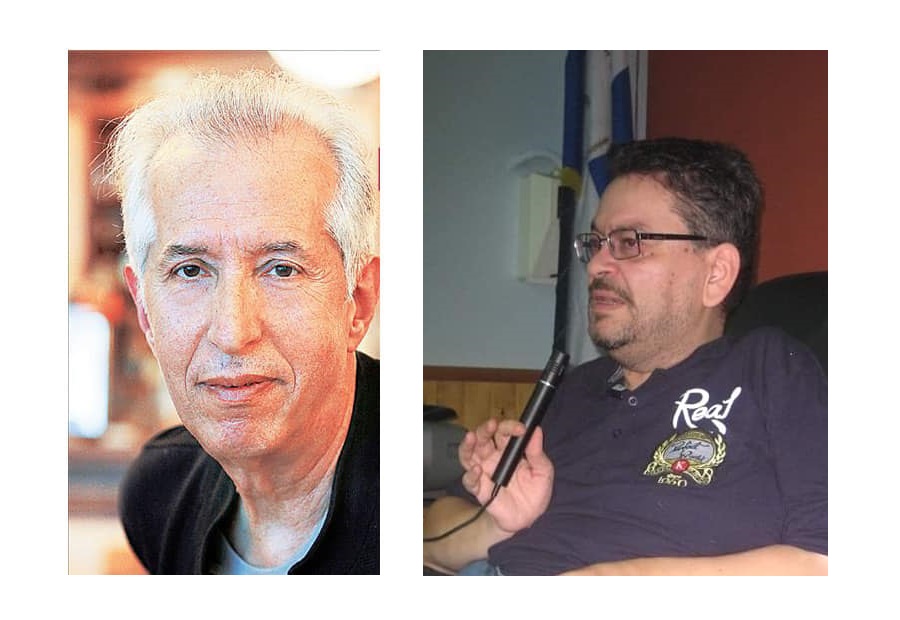 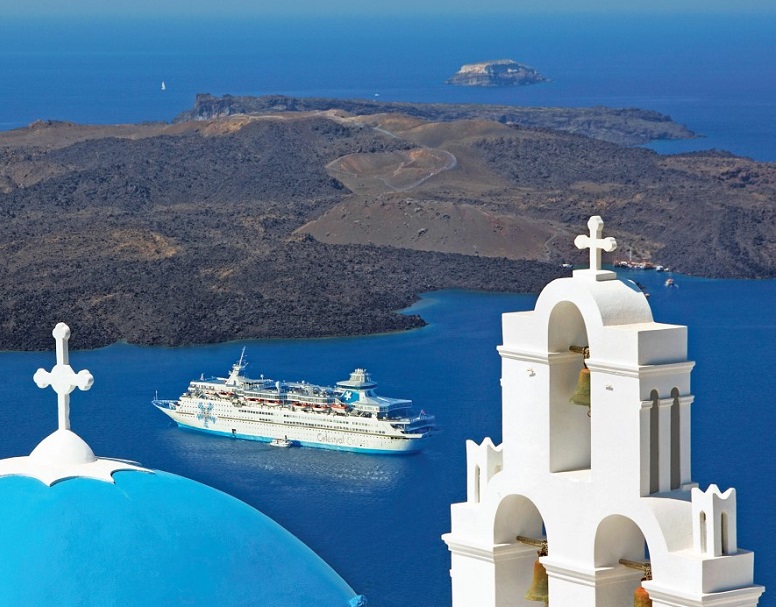