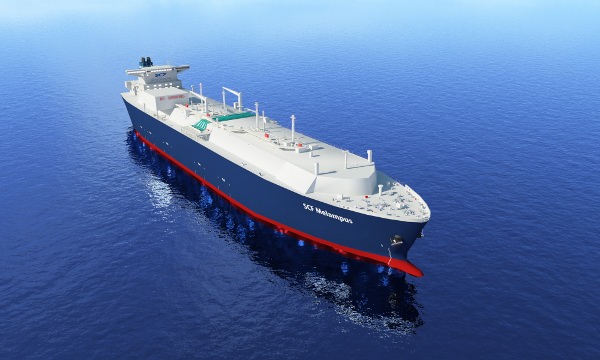 Between 2011 and September 2015, a total of 35 oil cargo theft incidents had been reported in Asia with more than half of them occurring in the South China Sea.

For the first nine months of 2015, a total of 12 incidents had been reported; of which two incidents were foiled by the authorities whose timely responses to the immediate reporting by the masters and shipping companies had resulted in the arrest of the perpetrators involved.

Ship Manager
• Must be updated on the latest situation through reports promulgated by the ReCAAP
ISC and IFC and must brief crew before sailing and advise the master and crew to exercise vigilance especially when transiting vulnerable areas.
• Establish an effective ship’s security and communication plan including a back-up plan in case the primary mode of communication fails and ensure that the crew know about these plans.
• Compartmentalize information on a “need-to-know” basis, particularly the type and volume of the cargo oil the ship is carrying to ensure the confidentiality of the information.
• Conduct regular background checks of crew to ensure their credibility and be aware of the crew’s activities on board the ship and while ashore.
• Ensure that the master and crew know the importance of timely reporting to flag state and coastal state in accordance with Maritime Safety Committee Circular 1334 and have readily compiled contact details before start of voyage.
• Establish self-protection measures, for instance rigging up physical barriers and installing security equipment on board ship such as alarms, CCTVs, tracking devices and others to detect and deter perpetrators from boarding the ship.
• Ensure that the ship security officer has conducted random inspections and checks on the ship, crew and cargo before setting sail.

Ship Master / Crew
• Adopt best practices in anti-piracy efforts and other relevant elements of BMP 4.
• Equip with an updated list of authorities of the coastal states to contact in case of any eventualities.
• Inform enforcement agency in the nearest coastal state of the ship’s planned movement, especially when transiting areas that were vulnerable.

The guide is available here. 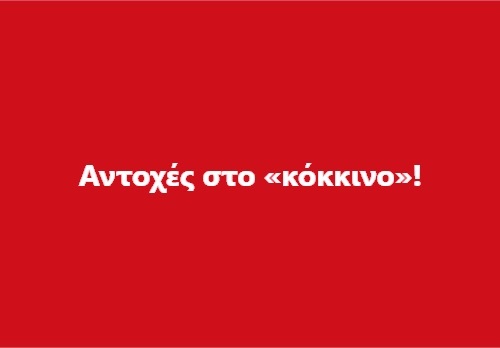 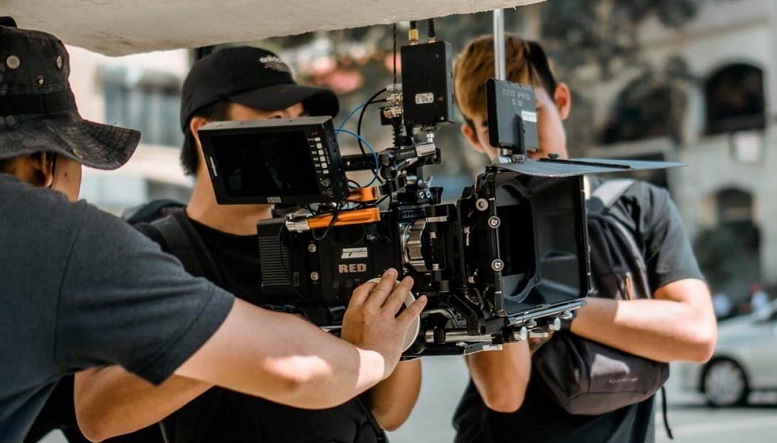 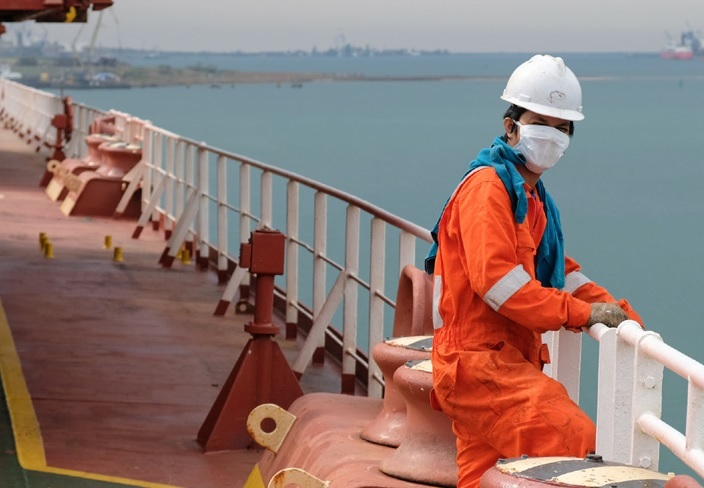