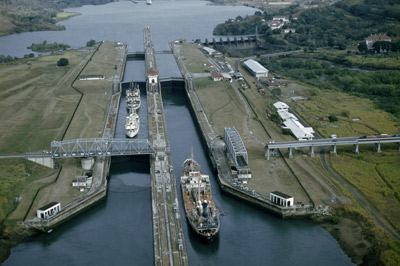 Panama's economic prospects are bright. Yet global warming may endanger one of the country's main sources of revenue and growth -- the Panama Canal. It's essential to build resilience around one of the world's most important waterways.

Panama has made itself into a financial hub in the Americas. Over the past five years, its economy has grown8 percent annually on average. In 2014, it was the region's top recipient of foreign direct investment. Panama's financial gains are expected to increase further with the completion of its more than $5 billion Panama Canal expansion project in 2016.

Since its completion in 1914, the Panama Canal has been central to international shipping and the global economy, handling approximately 5 percent of world trade. The expansion project will double the Canal's shipping capacity. Its depth and width will increase so as to accommodate 1,200-feet-long and 160-feet-wide freighters with more than twice the capacity of the biggest vessels traveling the Canal today.

The new Canal promises to change international shipping, not only in handling more traffic, but also because ships traversing the waterway will be able to carry commodities such as liquefied natural gas. Ports around the world are preparing for the larger freighters. In New Jersey, more than a billion dollars will be spent to raise the navigational clearance under its Bayonne Bridge to 215 feet by 2019. Regional ports in Colombia, Jamaica, Peru, and Brazil have been growing at a record rate due to investments and upgrades.

However, Panama's bright economic future is at risk due to climate change and extreme weather events. The World Bank found that between 1982 and 2008, Panama was struck by 32 natural disaster events, with total economic damages around USD$86 million. Climate change is expected to exacerbate Panama's vulnerability to hazards by increasing variability and intensity of precipitation events, leading to floods and droughts.

Such extremes will threaten Panama's human and ecological systems, and shipping traffic on the Canal. This year, Panama is experiencing a drought due to a record El Niño Southern Oscillation (ENSO) event where sea surface temperatures in the eastern Pacific Ocean are warmer than average. As a result of limited water supply, ship traffic on the Canal in August was restricted according to size. This affected nearly 20 percent of the 14,000 vessels that use the Canal annually and sent ripples through the global supply chain.

Yet, the opposite extreme of drought can endanger ship traffic as well. In 2010, the Panama Canal was closed temporarily due to flooding and record water levels. Intensifying water variability will continue to threaten Panama's economy, environment and citizens as 50 million gallons of fresh water are required to send one ship through the Canal's locks. The expansion project aims to make the Canal more resilient to precipitation extremes with new locks that have "reserve basins," where 60 percent of water will be drained for reuse on the next ship's passage.

To embolden national resilience to climate change and protect large capital investments such as the Canal's expansion, the President of Panama, Juan Carlos Varela Rodríguez, recently confirmed his country's commitment to the Sustainable Development Goals (SDGs) and the 2030 Agenda at the United Nations Sustainable Development Summit in September. In particular, Mr. Varela focused on inclusive development plans, extending basic services, and restoring deforested areas. Such initiatives will better protect the watershed the Canal depends on from droughts, floods and landslides.

It remains to be seen to what extent these announcement will be turned into practice. The Bertelsmann Stiftung's Transformation Index BTI points out that "the [Panamanian] government historically has given greater priority to private sector economic interests than to environmental protection. Agencies charged with protecting the environment are underfunded and understaffed and they lack regulatory authority."

However, the Bertelsmann experts also note that civil society groups have raised awareness of environmental concerns in Panama and some development projects were indeed delayed or derailed. Moreover, a most recent initiative by the Panamanian state points in the right direction. The government has worked to develop and implement a strategy to manage the financial impact of natural disasters. In 2014, after four years of negotiations, Panama implemented a National Strategic Framework for the Financial Management of Disaster Risk and in doing so became the first country to enact such a law.

These innovative approaches and sustainable commitments will be critical to Panama's continued economic growth and protecting its Canal. 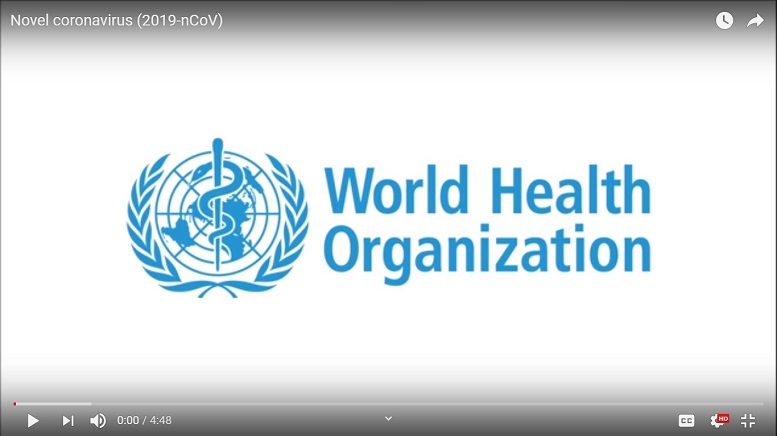