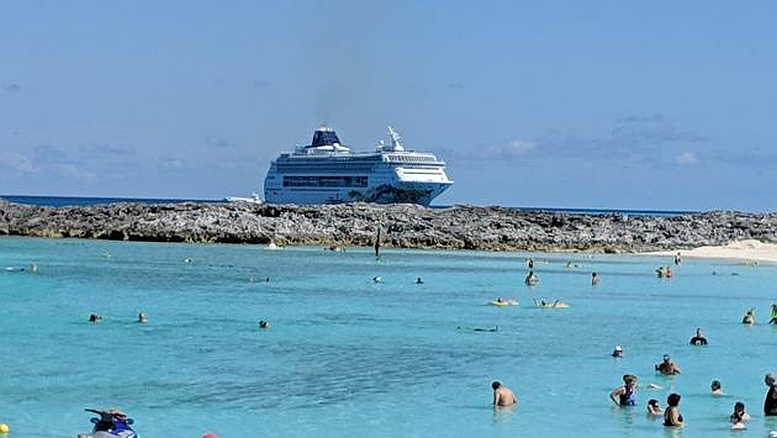 As the fight against the coronavirus pandemic continues, cruise lines have returned more ships to service and started transporting more paying passengers to marquee destinations.

Norwegian Joy is now sailing a series of seven-day roundtrip Caribbean itineraries through April 23, 2022, which call at Roatán, Bay Islands; Costa Maya and Cozumel, Mexico; and Harvest Caye, Belize. In December, a total of four NCL ships will be homeporting in PortMiami.

Royal Caribbean International revealed last week it had set sail from Los Angeles for the first time in more than a decade with Navigator of the Seas. The ship began its highly anticipated year-round season of three-night weekend to four- and five-night weekday cruises to Catalina Island, California, and the Mexican Riviera.

Royal Caribbean’s newest ship, Odyssey of the Seas, also began sailing this summer and recently held its naming ceremony in Fort Lauderdale. Here is a full photo tour of the cruise line’s 25th ship in operation.

Holland America Line also got in on the action with the return of Nieuw Statendam, which departed from Fort Lauderdale on Sunday on its first cruise since the industrywide pause last year.

Celebrity Cruises announced two more of its vessels have returned to service with the re-launch of Celebrity Reflection and Celebrity Constellation. The cruise line revealed 10 of the 14 cruise ships comprising Celebrity’s new-luxury fleet have now resumed sailing in 2021, following a 15-month-long pause.

Last week, MSC Cruises officially welcomed its newest ship into the fleet, MSC Seashore. The vessel was named during a ceremony at the cruise line’s private island, Ocean Cay Marine Reserve. MSC announced the MSC Seascape, which will enter the market at the end of 2022, will homeport in Miami in 2022 and 2023.

Crystal Endeavor also departed the Port of Ushuaia at the southernmost tip of Argentina on her first-ever expedition voyage to Antarctica last week, marking the first in a series of eight round-trip 11- to 19-night sailings aboard the German-engineered polar-class vessel. 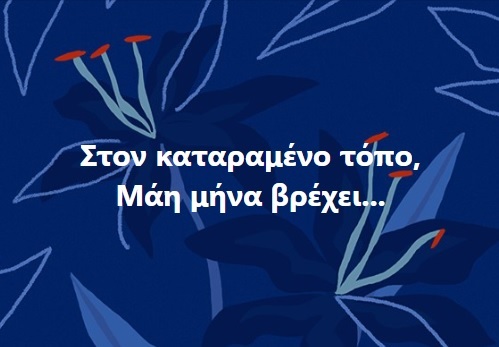 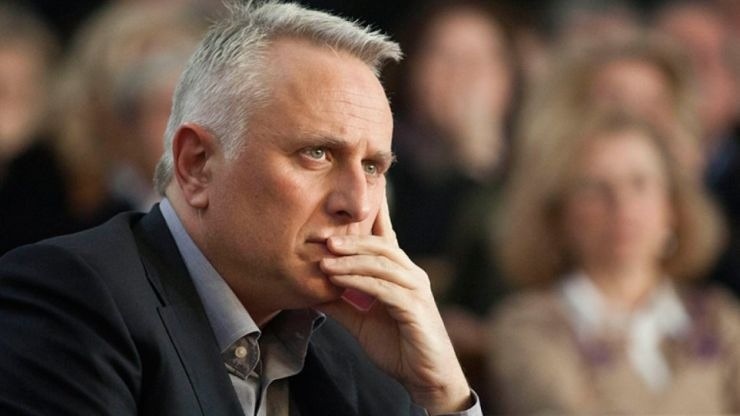 The SILO building and its adjacent spaces granted to the Greek Ministry of Culture and Sports by P.P.A. S.A. for the construction of the Museum of sea antiquities 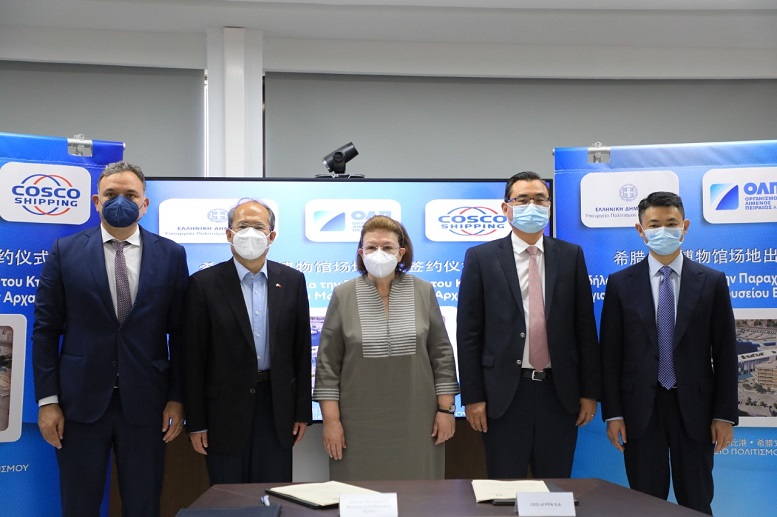 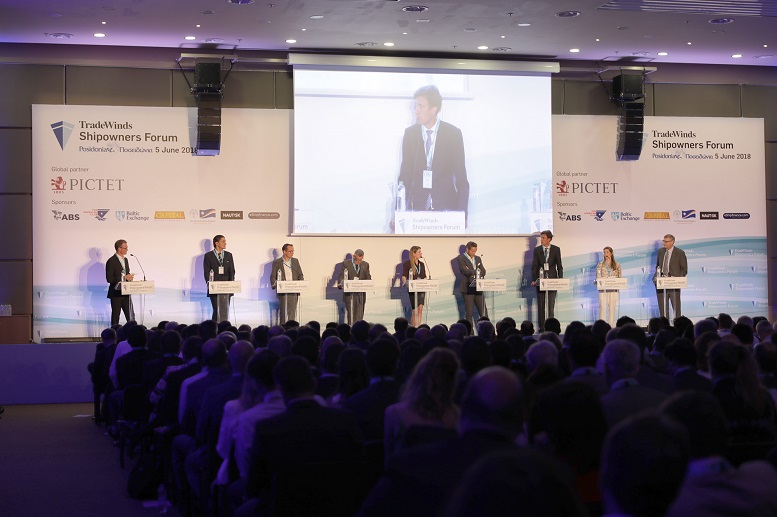