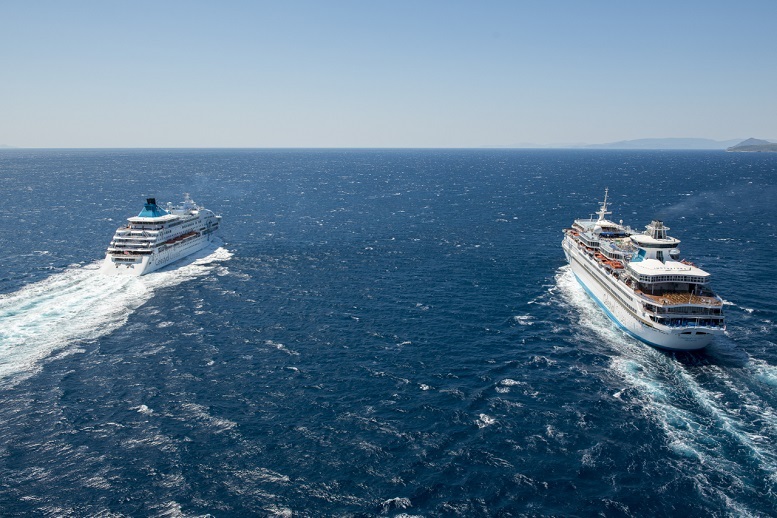 Celestyal Cruises, the award-winning, number one choice for cruise travellers to the Greek Islands and the Eastern Mediterranean, is pleased to launch its "Black Friday BOGO" campaign early this year. The campaign runs from 22nd October to 30th November and is valid on select 2022 all-inclusive cruises. Cruises start from as little as €259 per person, based on double occupancy. “BOGO” pricing reflects up to a 50% discount. Children also sail for free and there is no single supplement for solo travellers. Reduced rates are also available for third and fourth adult guests.

Among the 46 sailings included in the “Black Friday BOGO” campaign is the three-night “Iconic Aegean” which costs from just €259 per person based on double occupancy. This sailing begins in Athens (Lavrion) and calls in Mykonos, Patmos, Heraklion (Crete), Santorini and Kusadasi. Also featured is the seven-night “Idyllic Aegean”, costing from just €679 per person based on double occupancy. This cruise, which also begins in Athens, calls in Crete, Rhodes, Santorini, Milos, Mykonos and Kusadasi, and features a maiden call in Thessaloniki which also acts as an additional embarkation port. Costing from €599 per person based on double occupancy is the seven-night “Eclectic Aegean” itinerary departing from Athens and calling in Istanbul, Kavala, Thessaloniki, Volos and Santorini in Greece. All cruises include the Celestyal All-Inclusive Experience with unlimited classic drinks, locally-inspired cuisine on-board, entertainment, select shore excursions, port, service charges and gratuities.

Celestyal will require mandatory vaccination for guests 12 years and above on all 2022 cruises. For guests aged 11 and under, a negative rapid antigen COVID test within 48 hours prior to embarkation is required. All prevailing EU Healthy Gateways protocols will also be observed.

For more information or to book the “Black Friday BOGO” offer visit www.celestyalcruises.gr/el, contact your local travel agent or call +30 21640 09 999. 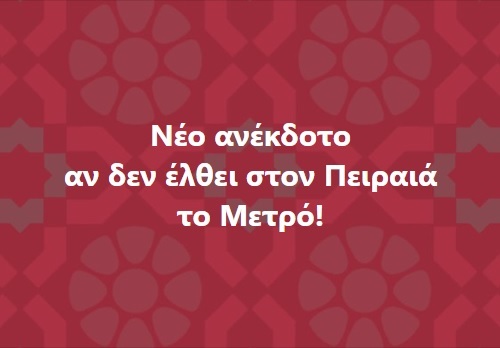 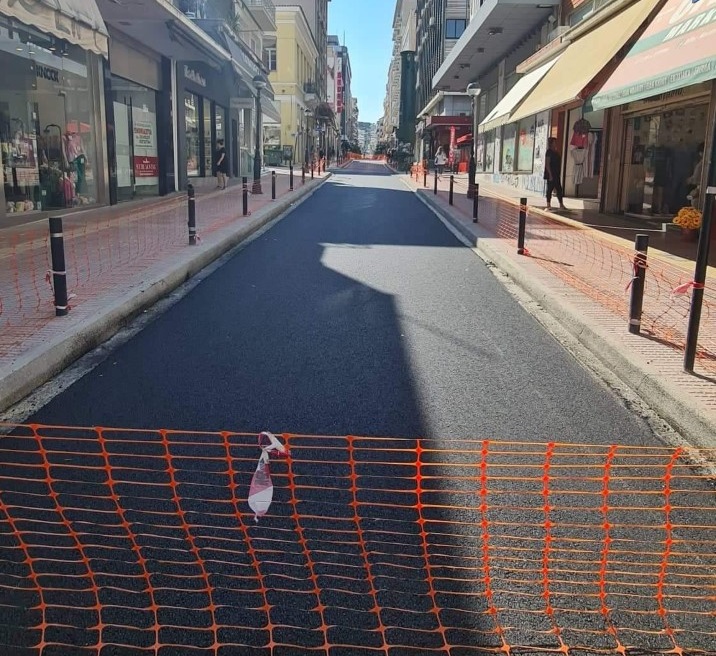 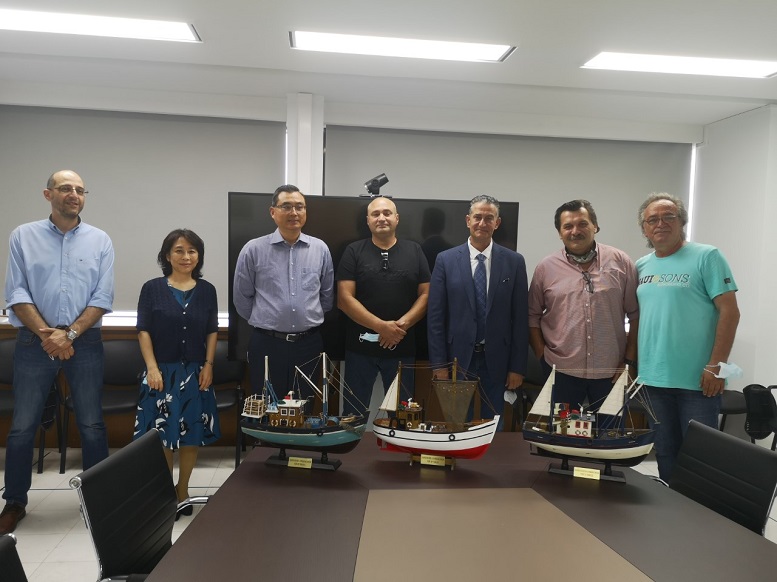 A Coruña celebrates the return to record cruise numbers 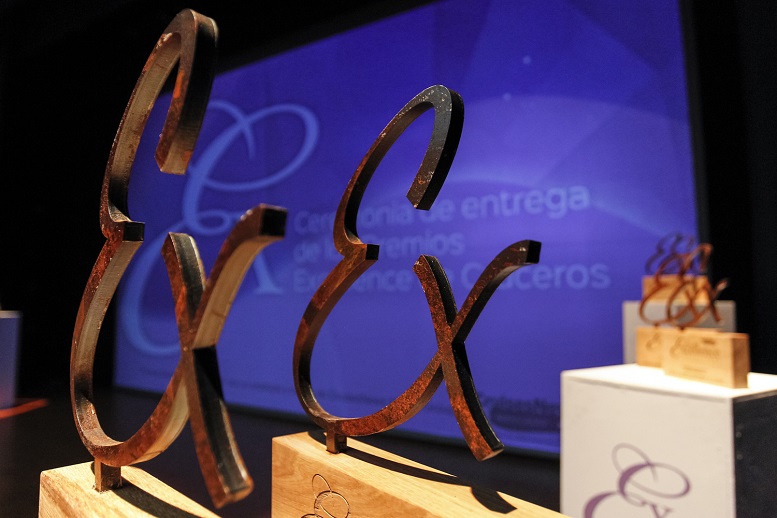