The transaction followed the amendment of the Concession Agreement between the Greek State with PPA S.A. and its ratification by the Greek Parliament. Respectively, HRADF and COSCO SHIPPING (Hong Kong) Co., Limited signed the amended Share Purchase Agreement (SPA) and the Shareholders Agreement (SHA).

COSCO SHIPPING (Hong Kong) Co., Limited paid the HRADF the price of €88 million for 16% of the shares, for which HRADF collected plus additional €11.87 million in accrued interest, as well as a letter of guarantee of €29 million. 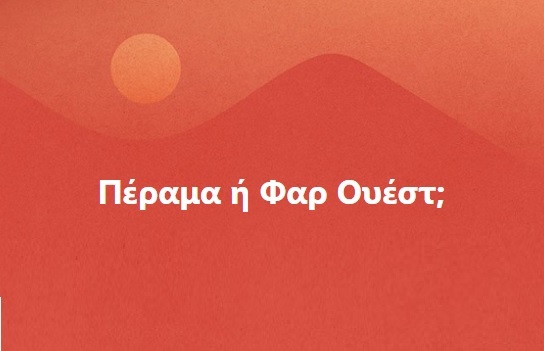 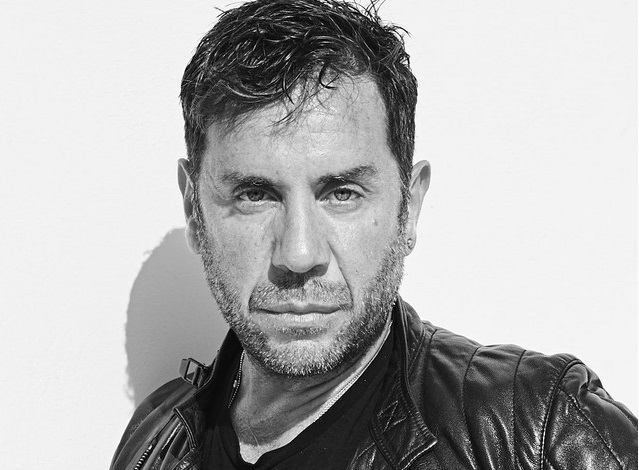 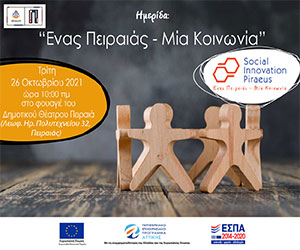 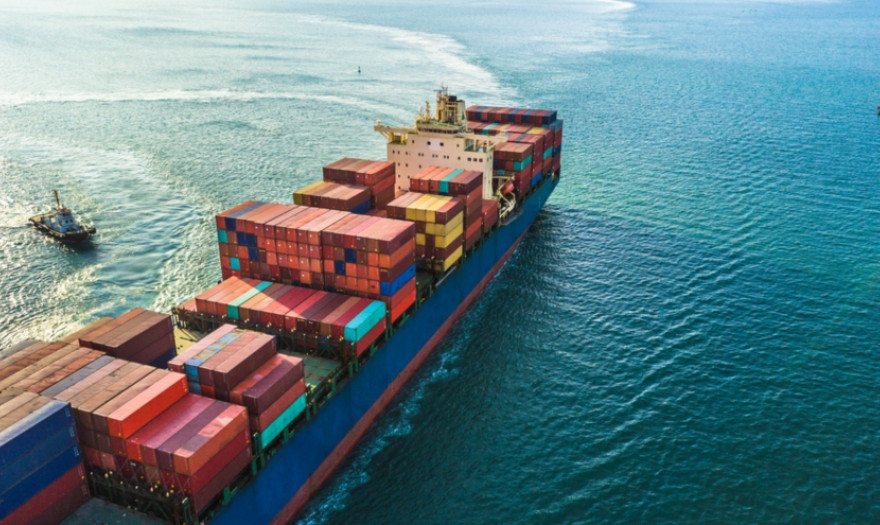 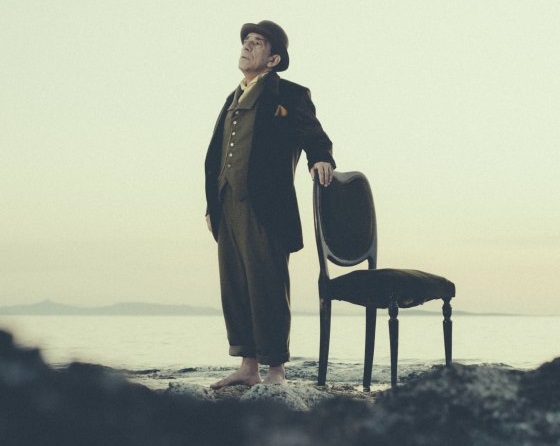