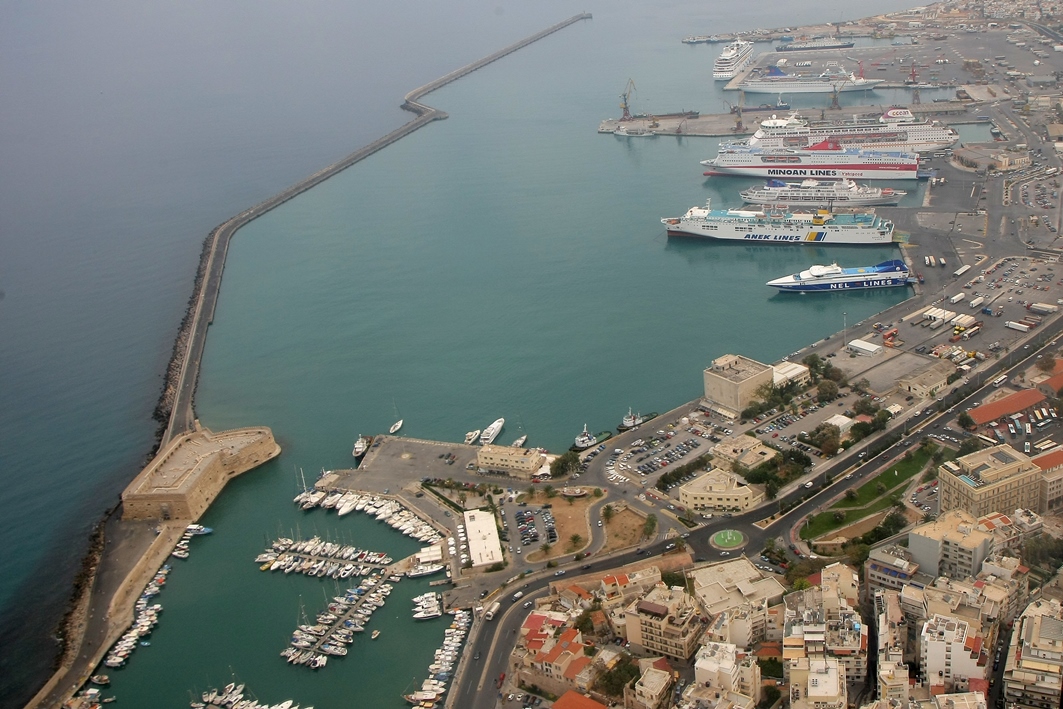 The Hellenic Republic Asset Development Fund (HRADF), a member of the HCAP Group, announces that nine Interested Parties have submitted an Expression of Interest for the acquisition of a majority stake of at least 67% of the “Heraklion Port Authority” (HPA S.A.).

HRADF’s advisors will evaluate the aforementioned Expressions of Interest and submit their recommendation to the Fund’s Board of Directors regarding the candidates that qualify for the next phase of the tender (binding offers phase).

The Heraklion Port Authority has the right to exclusively use and operate the buildings, land and facilities of the port land-side zone of Heraklion's port by virtue of a concession agreement with the Hellenic Republic.