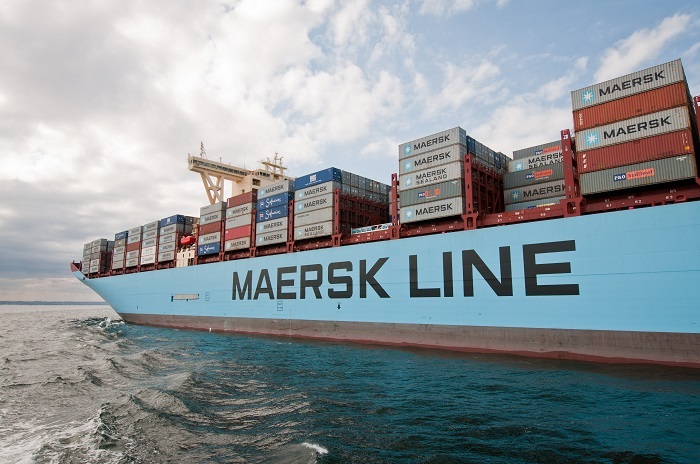 A.P. Moller-Maersk has placed an order with Hyundai Heavy industries for 8 x 16,000 teu container vessel newbuildings. The order for the dual-fuel methanol-fuelled newbuildings, which will be operated on carbon neutral methanol, includes an option for a further 4 vessels.

The first of the series of 16,000 teu container vessels is expected to enter service in Q1 2024. The vessels are intended to be operated on a flexible operational profile, enabling them to perform efficiently across many trades. The 4 options are slated for delivery in 2025.

Maersk plans to operate the vessels on carbon-neutral e-methanol or sustainable bio-methanol "as soon as possible", but noted that sourcing sufficient carbon neutral methanol when the vessels enter into service will be challenging, given current current neutral methanol production constraints. Maersk is continues to engage in partnerships and collaborations with relevant players.

The series of methanol-fuelled 16,000 teu vessels will require a "scaled up" methanol propulsion configuration, which has been developed in collaboration with MAN Energy Solutions, Hyundai (HiMSEN) and Alfa Laval. Until now, methanol-fuelled container vessels have been limited to around 2,000 teu.

The order - the first of its kind for a 16,000 teu container vessel - will require the development of a larger bore MAN B&W ME-LGIM engine, beyond MAN ES' current G50ME-C9.6-LGIM and S50ME-C9.7-LGIM options, The Motorship understands.

Peter Quaade, Head of Dual Fuel Technology group at MAN ES, told The Motorship that the engine designer was considering extending the range of LGIM engines to include larger bore sizes to meet demand from container vessels in an interview in July 2021.

The vessel will also feature dual-fuel HiMSEN auxiliary engines, which will also be capable of operating on methanol or VLSFO.

Maersk did not divulge the value of the investment, but noted that the additional capital expenditure (CAPEX) for the dual fuel capability would be around 10-15% of the total price.

“The time to act is now, if we are to solve shipping’s climate challenge. This order proves that carbon neutral solutions are available today across container vessel segments and that Maersk stands committed to the growing number of our customers who look to decarbonise their supply chains. Further, this is a firm signal to fuel producers that sizable market demand for the green fuels of the future is emerging at speed,” says Soren Skou, CEO, A.P. Moller - Maersk.

The classification society will be American Bureau of Shipping (ABS), and the vessels will sail under the Danish flag. 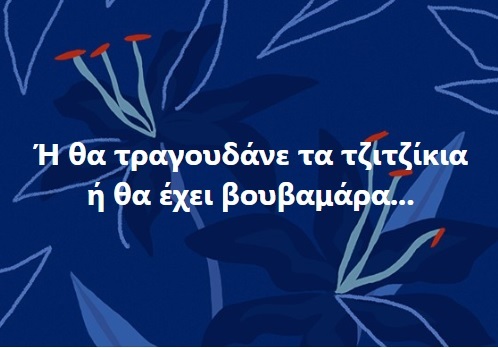 Seven awards for Attica Group at the Health & Safety Awards 2022 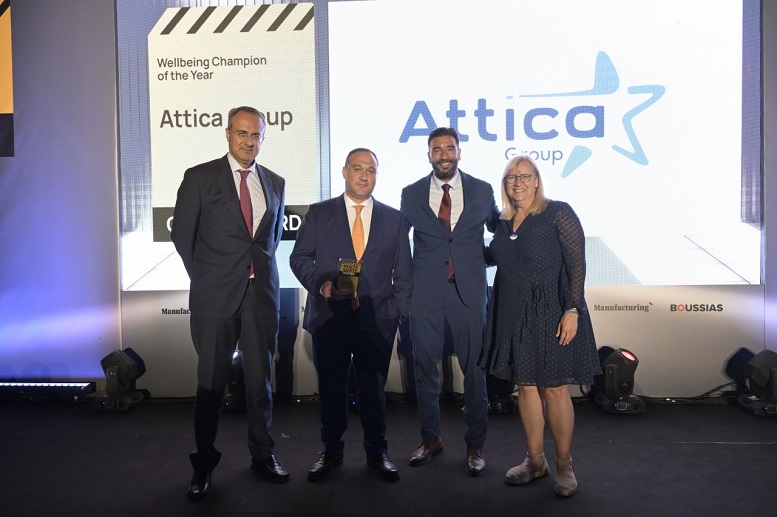