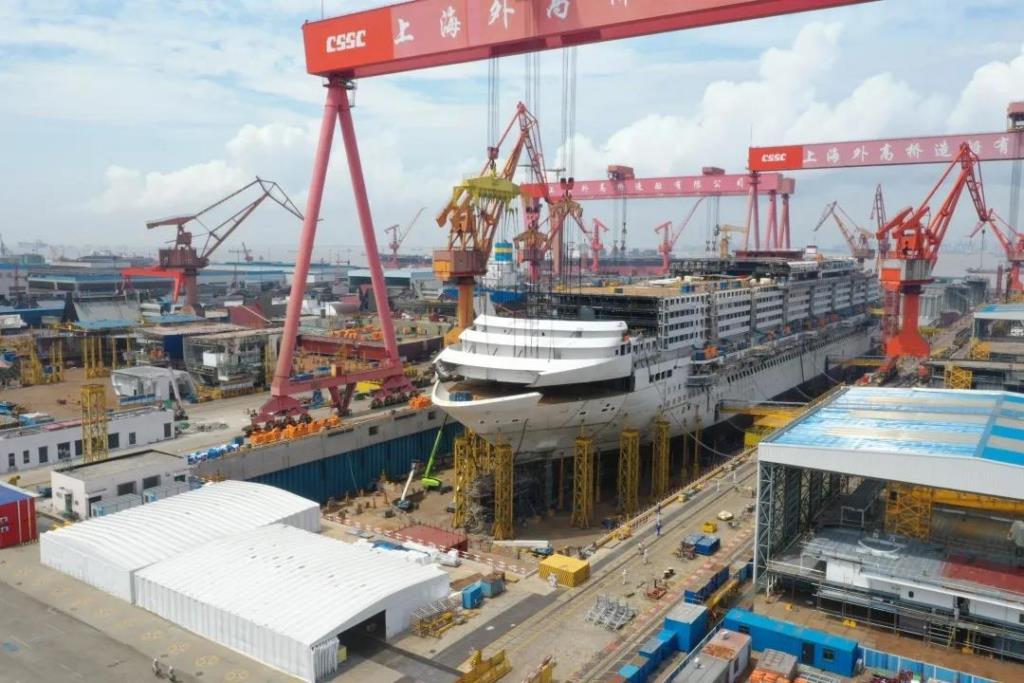 The Waigaoqiao Shipyard in Shanghai announced that a key block of forward superstructure had been placed onto the hull.

The newbuild is being built on the Vista-class platform and will operate for Carnival's domestic Chinese brand, along with a second ship slated for delivery in 2024. in addition, the brand has ownership of the Costa Mediterranea and Costa Atlantica. 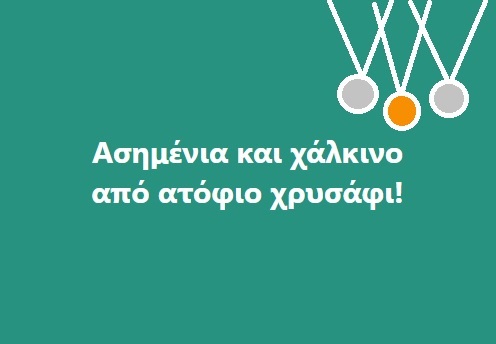 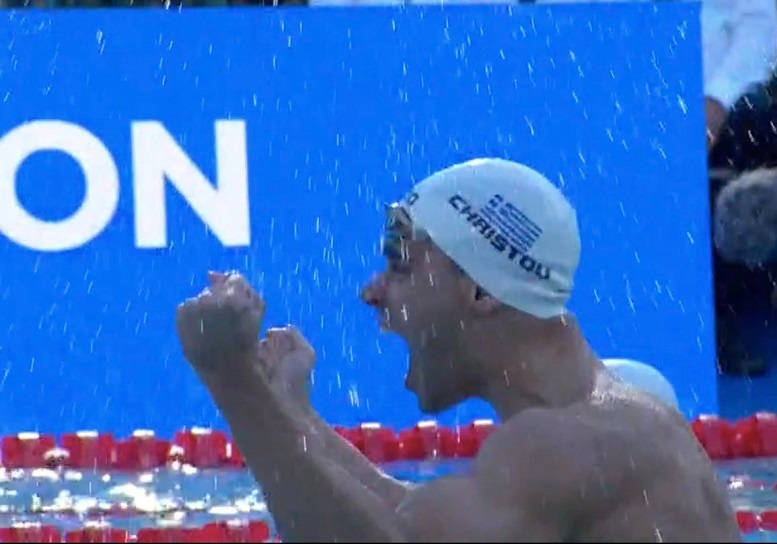 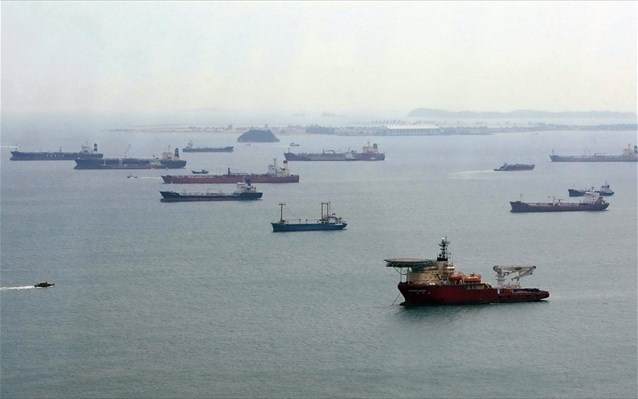