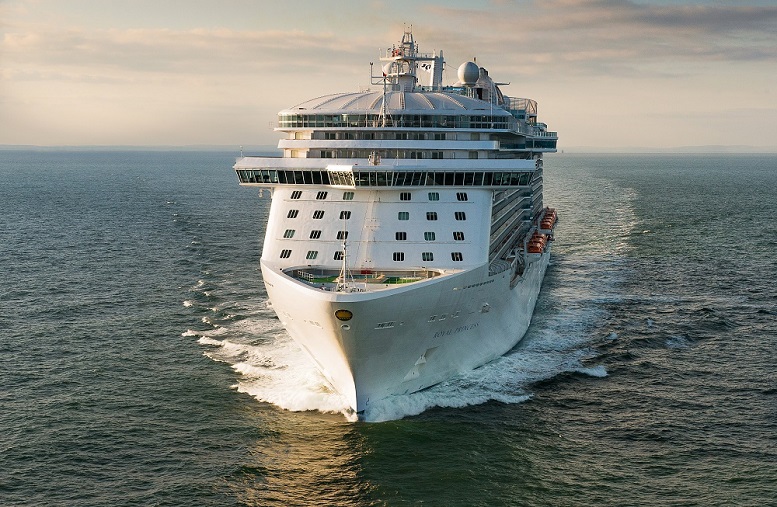 Some crew members working back onboard have not stepped a foot ashore for months, according to Cruise Industry News’ research.

Employees of AIDA, Norwegian Cruise Line and Marella Cruises, and other major cruise lines have said on the grounds of anonymity that they have largely not been allowed to leave the cruise ship they’re working on, with one crew member admitting that this left him feeling “pretty depressed.” Some crew interviewed asked not to identify their ships or employers.

An employee working on the Norwegian Jade said that he and his fellow crew members have been onboard for two months with only one shore leave – for vaccination purposes.

“We left the ship escorted with busses to get our vaccinations done where there were military police. Once vaccinations got done, we were escorted back to our bus to go straight back to the ship,” he said.

“Everyone was assigned to a group with a leader and counted before (boarding) the bus and on the bus,” he added.

However, according to him, Norwegian's no-shore-leave policy will be reevaluated once the ship cruises with guests for two months.

“Shore leave might be discussed,” he said. “If a crew member is coming to travel, bring a long lens camera because right now it’s about staying healthy while supporting our families.”

A crew member with a major cruise line also said that he was not allowed to go onshore.

“Before the pandemic, crew shore leave was allowed whenever crew member was off duty, with shuttle buses organized more or less every 30 minutes, or you could go on your own,” he explained.

An employee working on a Marella cruise ship for the last two months said that he was lucky to be able to go ashore before shore leave was banned entirely.

“I have been ashore once for 30 mins, which was strictly to buy essentials and come straight back. Shortly after, shore leave was banned entirely by the company because they are restarting operations soon, and they worry that if a crew member brought COVID onboard they wouldn’t be able to have passengers,” he said.

“I’ll be onboard for another few months but highly doubt I’ll be able to go ashore again,” he added.

According to him, prior to the pandemic, crew members could go ashore “more or less every day.” Not being able to leave the ship, as well as lack of socialization, is making crew members “pretty depressed,” he said.

However, other crew members were more optimistic.

“Shopping-wise, the cruise lines have brought the necessities onboard to purchase. They also have agreements with Amazon and port agents so that you can still purchase personal items online. Ships need to stay in the guidelines right now in order to keep us up and running,” one crew member said. 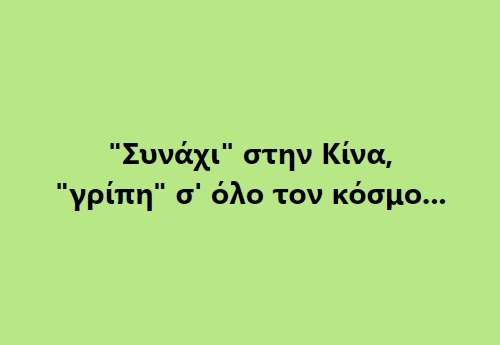 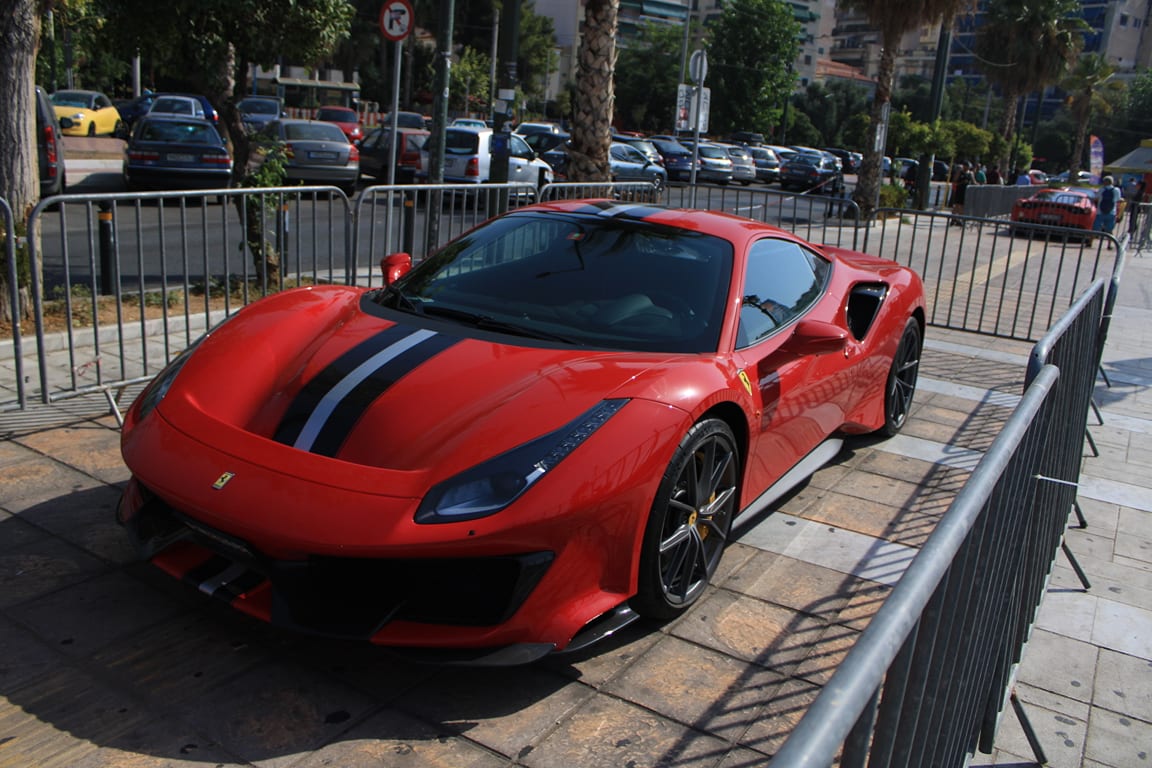 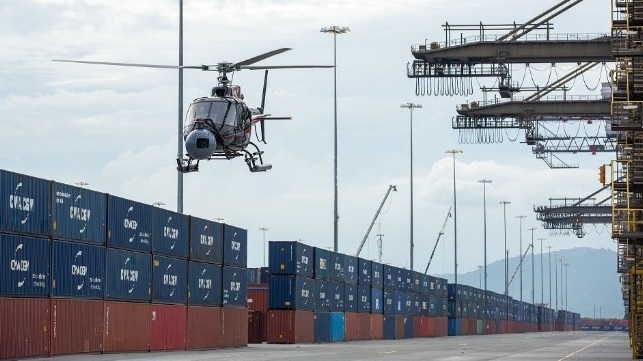 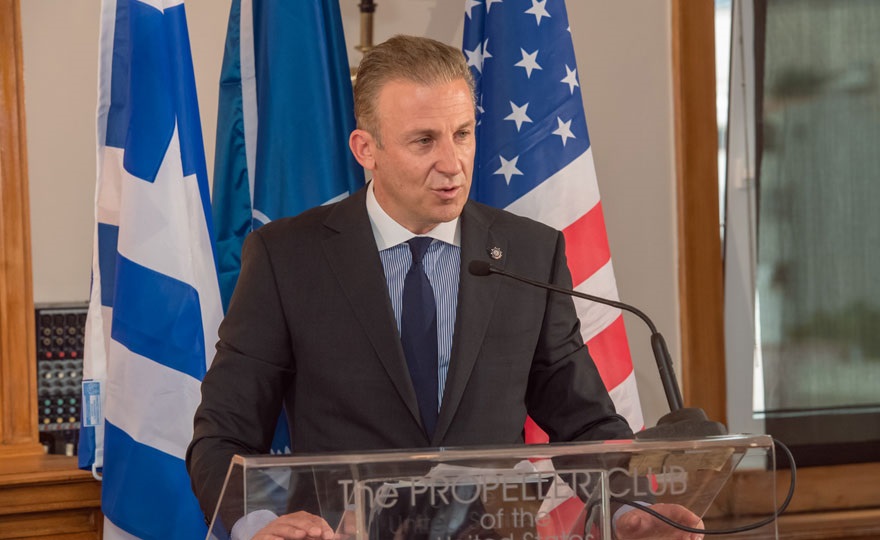