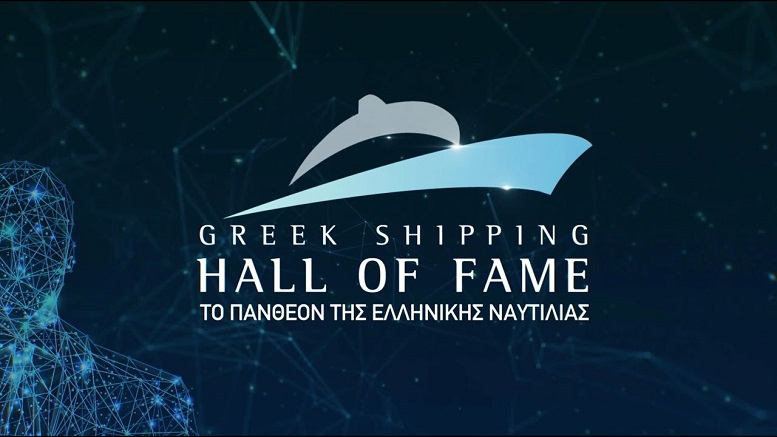 This year’s event was originally scheduled to take place as an outdoor, in-person dinner event on the evening of July 7.
The decision to put the date back has been taken amid uncertainty about the attendance allowed for events in Greece. Currently, the maximum number of attendees allowed for gatherings is 100. It has been reported that raising this limit to 200 is under consideration, but the timing of any change remains unsure and in any case these numbers are insufficient to make an event such as the Induction Ceremony & Dinner viable.

“While the trend is positive, unfortunately we have now moved within a month of the scheduled date and it is impossible to proceed with a large event such as ours, requiring considerable preparations,” commented Caroline Lowry, director of Phoebe Media & Events, the exclusive organiser of the event.
“Public health and safety is our priority and we completely understand and support the authorities in their cautious, gradual approach in trying to steer us all back to something like ‘normality’,” Lowry commented.
“There has been very strong interest in this year’s event and the Greek Shipping Hall of Fame strongly believes that it is worth making one more attempt to hold the event as an outdoors in-person dinner by rescheduling to September. If conditions remain unfavourable at that time then the Hall of Fame intends to change to a virtual event format as it did so successfully last year.”
If conditions permit us to proceed with the Induction Ceremony & Dinner as an in-person event in September, naturally the event will follow ‘best practices’ with regard to public health. 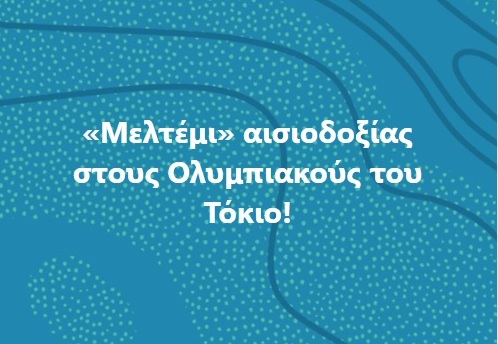 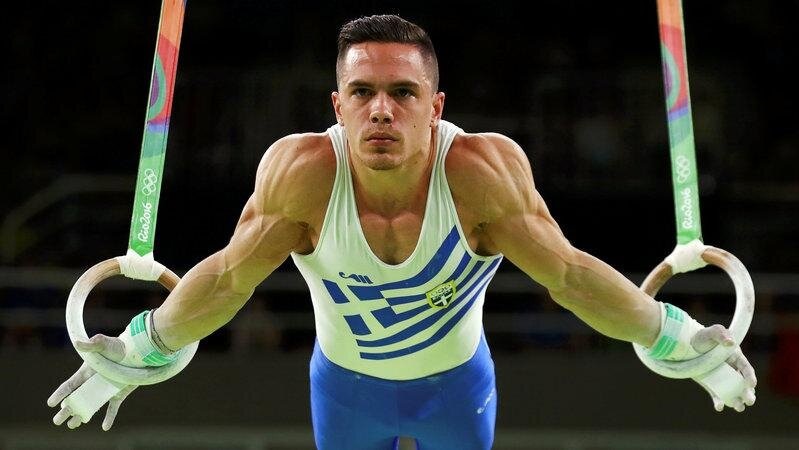 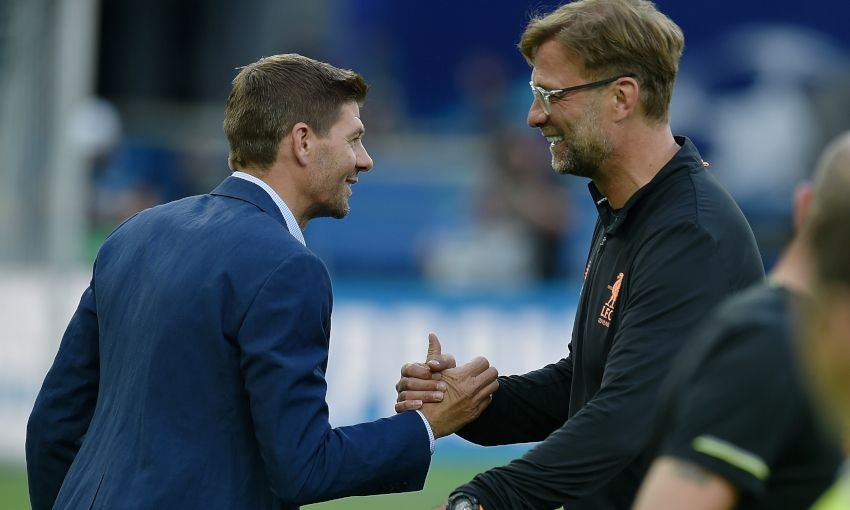 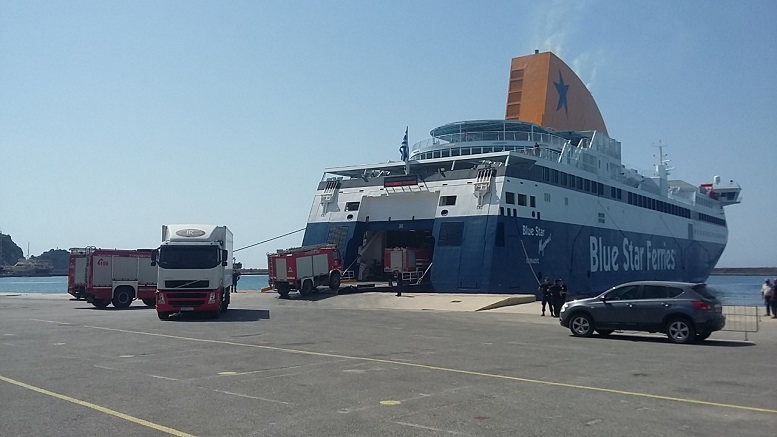