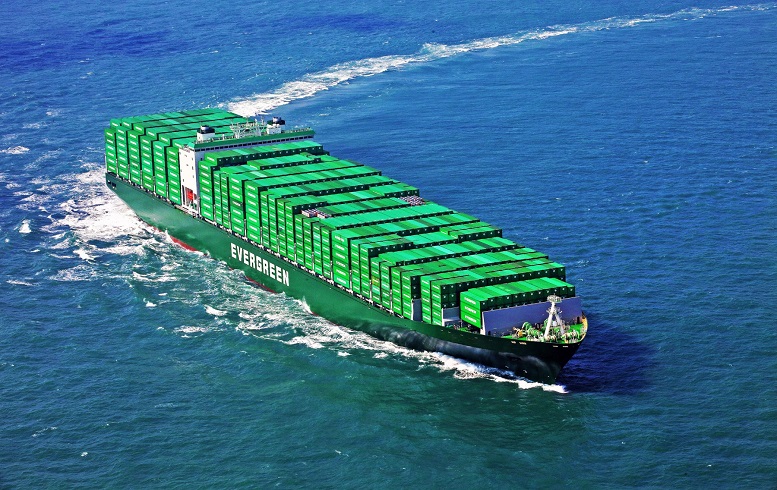 The order was approved by the Board of Directors of Greencompass Marine SA, a Panamanian subsidiary of EMC.

The vessels are anticipated to cost between $115 million and $130 million each for a total value of up to $2.6 billion.

According to Alphaliner, Evergreen Line is the world’s seventh-largest ocean carrier with 1.3 million TEU capacity representing over 5% of the global share. The newbuild order will add 300,000 TEU capacity to its fleet assuming all twenty ships are built. 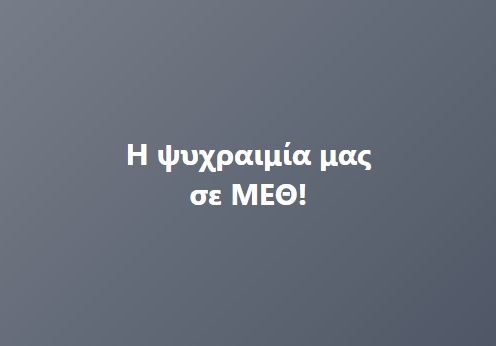 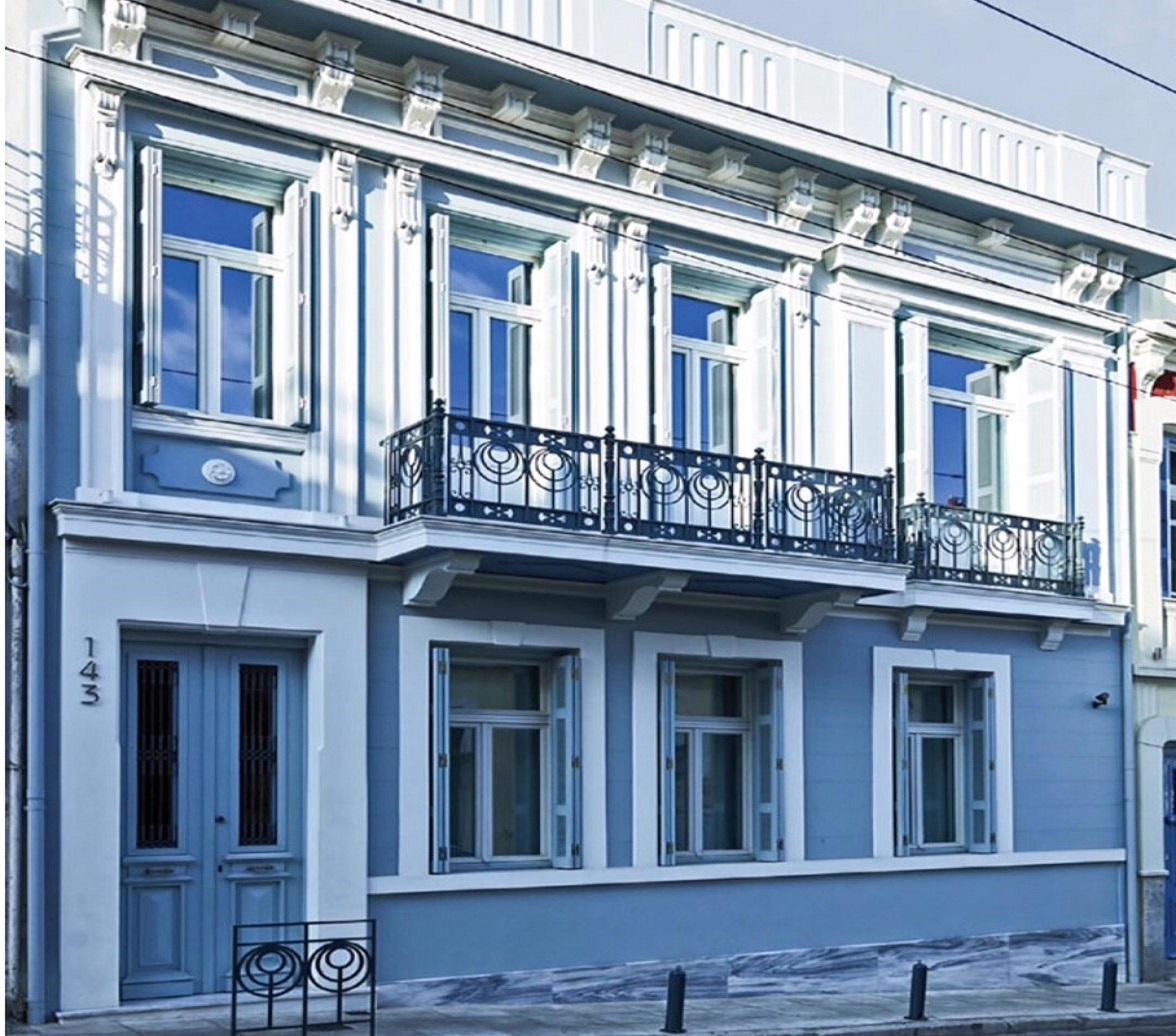 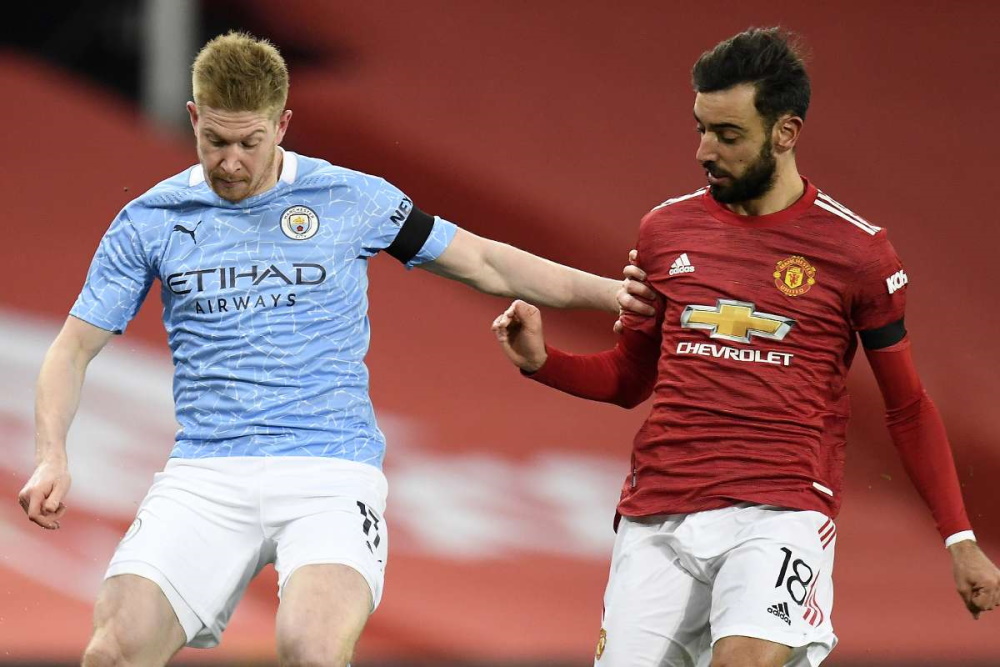 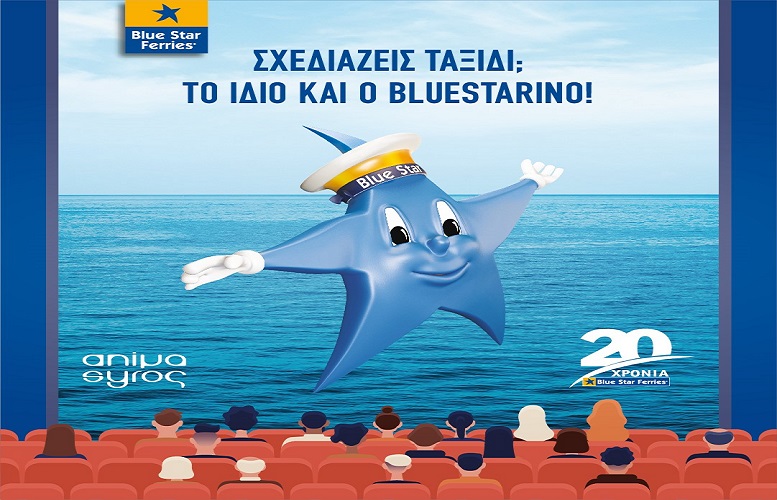