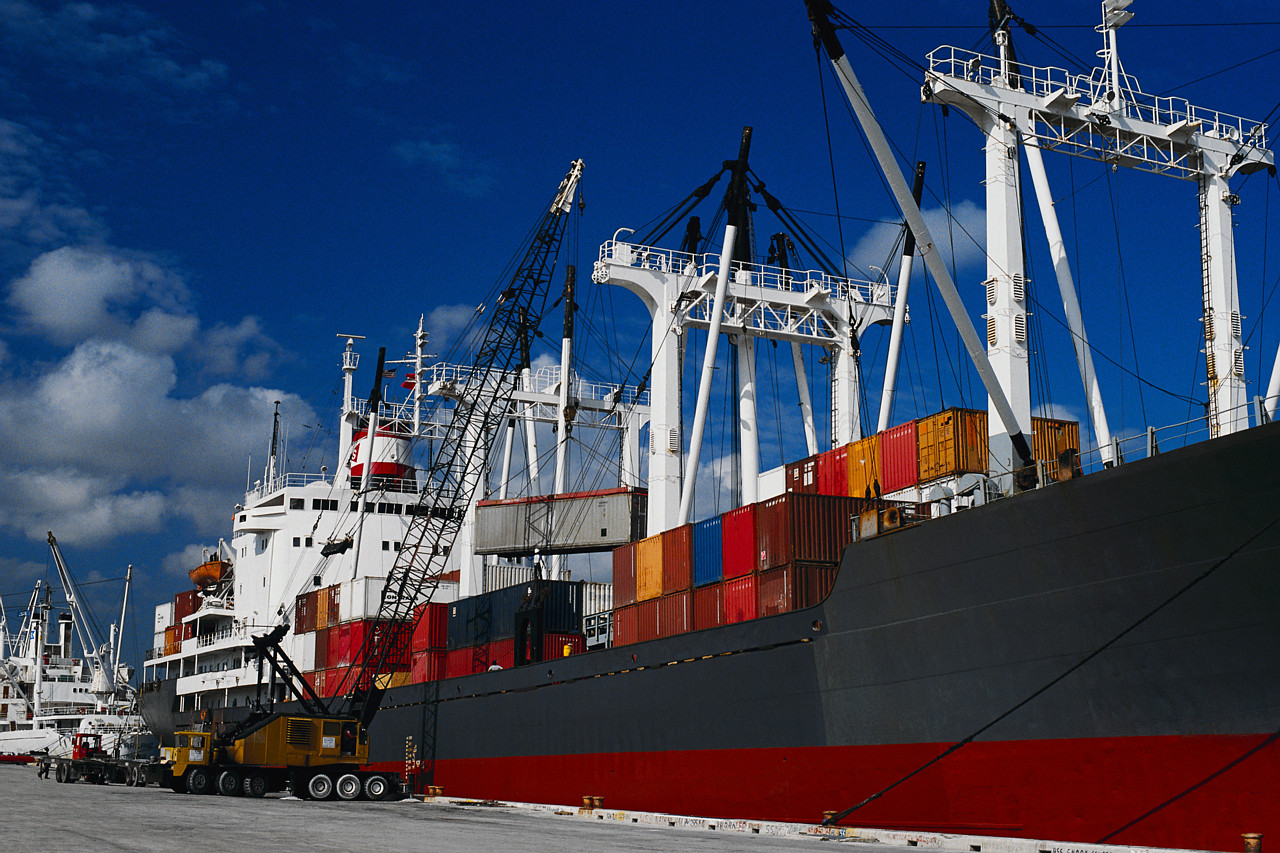 Major container-shipping lines are slashing sailings on the world’s busiest shipping route between Asia and Europe as lower growth in China and a sluggish eurozone economy hurt container volumes.

The late summer season is normally a peak period for container shipping as retailers stock up for Christmas sales. About 95% of the world’s manufactured goods, ranging from toys and clothing to electronics and household goods, are moved by container ships. But a glut of tonnage in the water, combined with lower demand, is proving to be one the industry’s biggest challenges in recent years.

The G6 Alliance—comprising Singapore’s APL; South Korea’s Hyundai Merchant Marine; Japan’s Mitsui OSK and NYK; Germany’s Hapag Lloyd and Hong Kong’s OOCL—said this week that it will cut 12 round-trip sailings from Asia to Europe, starting in September. That is about a sixth of the capacity it normally moves on the route in a five-week period.

Earlier in August, 2M, the world’s biggest alliance in terms of capacity, consisting of Denmark’s Maersk Line and Geneva-based Mediterranean Shipping Co., said it would withdraw about 6,500 containers—about 10% of its normal capacity—from the route until further notice.

“Demand has been less than anticipated, and so far it’s proving a difficult year for container shipping,” said Jonathan Roach, a container market analyst with London-based Braemar ACM Shipbroking. “Global container capacity will increase 8.6% this year with the addition of new ships, while demand will only go up between 2% and 3%. This is putting a lot of pressure on freight rates, and container lines have no choice but to cut or cancel sailings.”

Mr. Roach estimates overcapacity on the Asia to Europe trade loop at about 30%.

A senior executive with one of the shipping lines, who asked not to be named, said falling economic growth in China is taking a toll on European exports, while demand for Chinese-made manufactured goods in the eurozone is also falling.

“It’s been the worst we’ve seen in recent years, and I don’t think it will become any better in the next three years or so, unless, by a miracle, the world economy takes a sudden turn for the better,” he said.

For 2015, the Chinese government expects the country’s economy to grow around 7%, the weakest expansion in 25 years.

Freight rates between Shanghai and Rotterdam fell to a record low of $243 per container in June, a rate that doesn’t cover the operators’ fuel cost. A general price increase in July briefly boosted rates to $1,109 per container. But this week, rates dropped backed down to $640, according to data from the Shanghai Containerized Freight Index.

Operators say that anything below $1,300 is unsustainable over the long term. Only a handful of companies have been profitable in the first half of the year, with the majority sinking deep into the red.

Container shipping is largely controlled by about 15 European and Asian operators that have pooled their operations through alliances, sharing networks and port calls and by using ultra-large container ships that have redrawn the scale of international shipping. With the capability to carry nearly 19,000 containers, these ships are more than a third larger than the biggest ships of a decade ago.

Braemar ACM Shipbroking estimates that investment in these ships, called ULCSs, translated into 500,000 containers-worth of additional capacity in the first quarter of this year, representing nearly half the one million boxes contracted for all of 2014.

Lars Jensen, chief executive of Copenhagen-based SeaIntel Maritime Consulting, said large companies such as Maersk are best equipped to weather the storm. Maersk moves more than 15% of all container capacity.

“They are less vulnerable than smaller competitors because they depend on long-term contracts with big cargo owners at better prices,” he said. “But if you are forced to pull out capacity from one of the major routes like Asia-Europe, there is no place to use the idle vessels because overcapacity is everywhere. It will be like shuffling the deck chairs on the Titanic.” 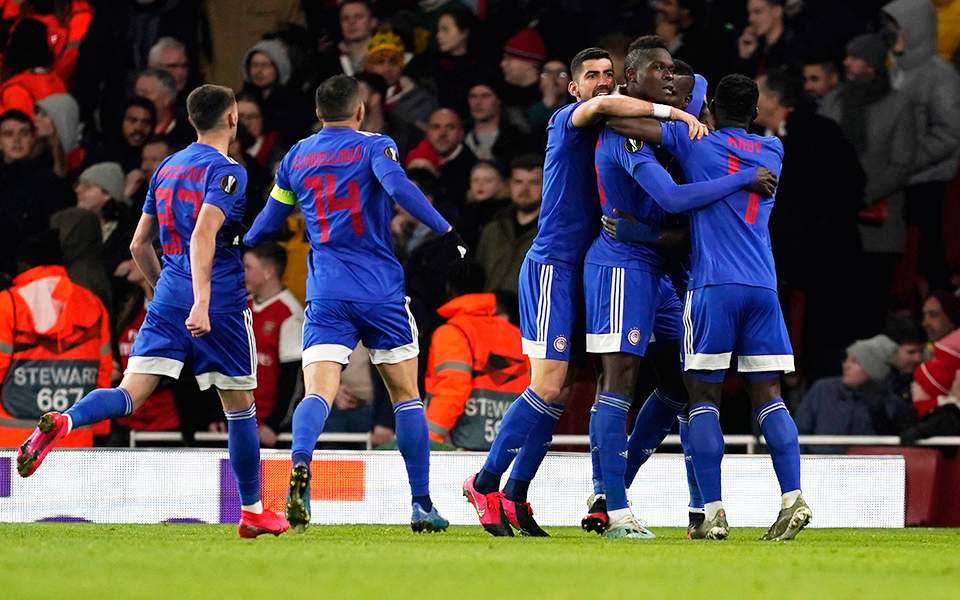