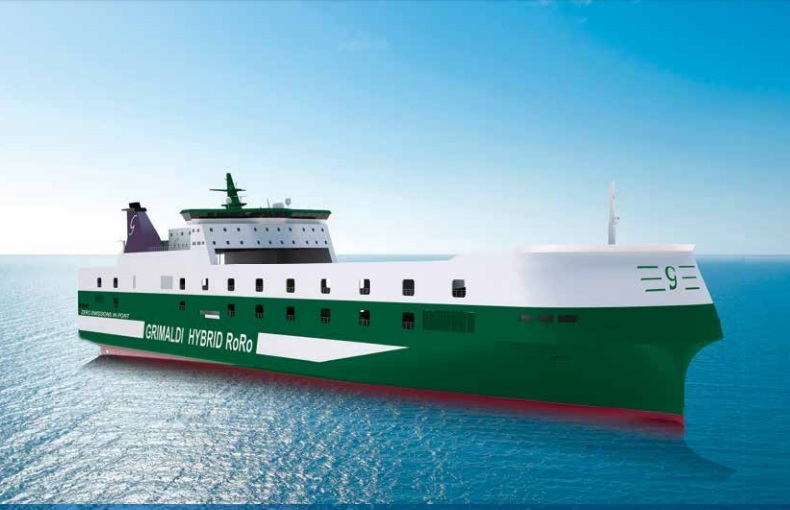 The Grimaldi Group has recently published its 2019 Sustainability Report, describing its economic, social and environmental performance and emphasizing the process of reporting and transparent management of sustainability issues which started in 2015.

In 2019, the Group’s turnover exceeded € 3 billion for the second year in a row, with an increase of over € 100 million compared to 2018 (+4%) and a significant increase of its EBITDA (approximately +24%). Over 80% of the economic value generated was distributed among suppliers, employees, lenders, the Public Administration and the community.

The strength of the Grimaldi Group is the efficiency of its fleet made up of over 130 ships – of which 118 owned – designed and optimized to transport any type of rolling cargo, containers and passengers, with an average age of around 14 years, significantly below the industry average and the useful life of ships.
The fleet renewal and expansion plan continued in 2019 with the delivery of the PCTC (Pure Car & Truck Carrier) vessel Grande Mirafiori and the completion of the lengthening and restyling of the flagships Cruise Roma and Cruise Barcelona at the Fincantieri shipyard in Palermo. Currently, the orderbook includes 12 ro-ro ships of the GG5G (Grimaldi Green 5th Generation) series, 4 PCTC vessels, as well as two ro-pax units of the “Superstar” category for the subsidiary Finnlines.

The Group's concrete commitment to environmental sustainability is confirmed by the important investments made to mitigate the environmental impact of its activities. The Group's initiatives include the use of alternative energy sources through the installation of mega batteries and solar panels on board, the testing of hydrogen-powered handling equipment ashore, as well as the construction of a new series of cutting-edge ro-ro hybrid vessels, characterized by record-low CO2 emissions. In addition, the Group continued with the installation of exhaust gas treatment systems (scrubbers) for the reduction of sulphur emissions and implemented further projects regarding the hydrodynamic efficiency of the fleet both on new units and on existing ships through the replacement of their bulbs (re-bulb). The investment plan for 2018-2020 will be completed with further installations, for a total investment of approximately € 150 million.

The flagship of the Grimaldi Group's environmental strategy is the Zero Emission in Port® project, aiming at allowing vessels to stop in port without the auxiliary engines in operation, and therefore without harmful emissions being produced by the latter. The Neapolitan Group was in fact among the first shipping companies to install on board its flagships Cruise Roma and Cruise Barcelona lithium battery systems, ​​which recharge during navigation and are capable of powering on-board systems with the stored energy during port stopovers, thus achieving the goal of "zero emissions in port".

In the social field, the Group is increasingly active with the Grimaldi Foundation Onlus, the non-profit organization founded in 2007 and wholly owned by the Grimaldi Family. Part of the Group's profits are earmarked for the Foundation in order to finance initiatives of assistance, education and training of young, disadvantaged people, to support families of employees in difficulty and to undertake humanitarian actions in favor of populations in developing countries.
Attention to human capital, with particular reference to both shore and maritime staff, is an integral part of the Grimaldi Group's sustainability strategy. The Group is deeply rooted in all the main countries in which it operates with a total of over 16,000 employees (employed both ashore and on board ships) all over the world, of which as many as around 12,600 are European citizens.

Finally, also during 2019 the Grimaldi Group and its sister companies were repeatedly rewarded for the quality of passenger and freight transport services offered.
Attached is a summary of the 2019 key data of the Grimaldi Group. The full version of the report is available for download at this link 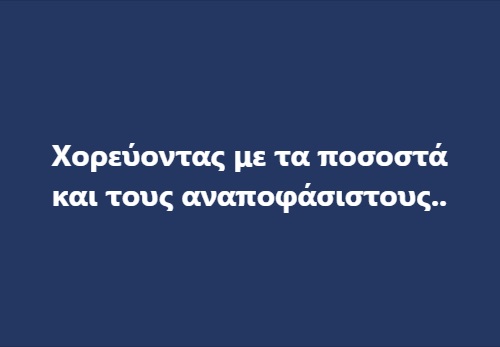 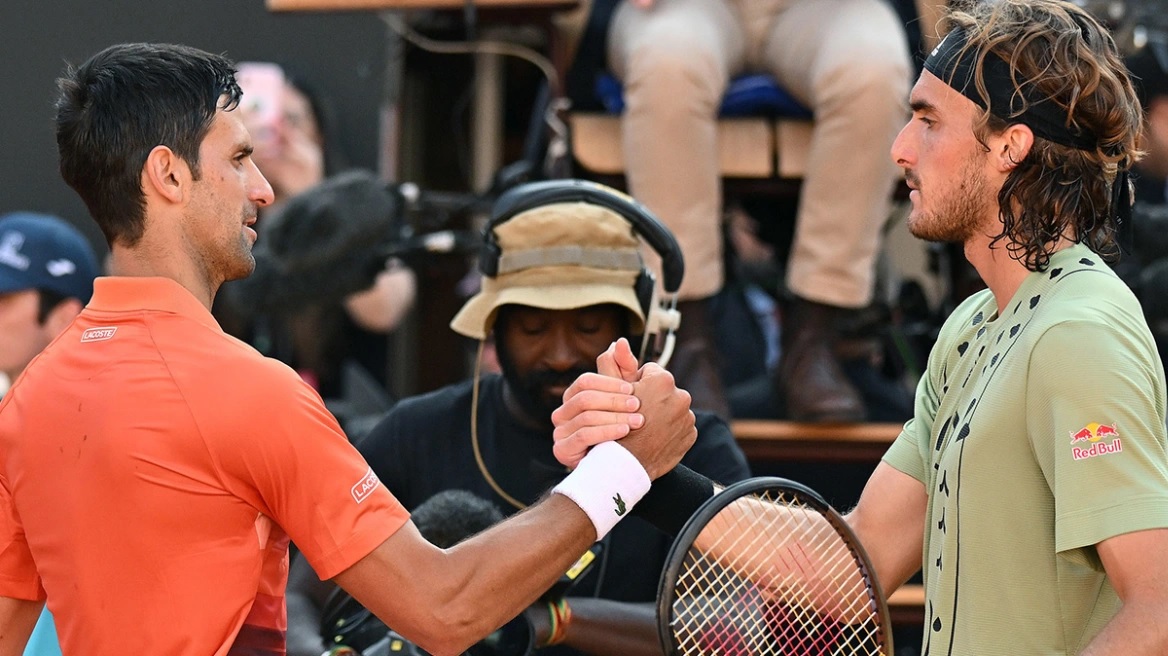 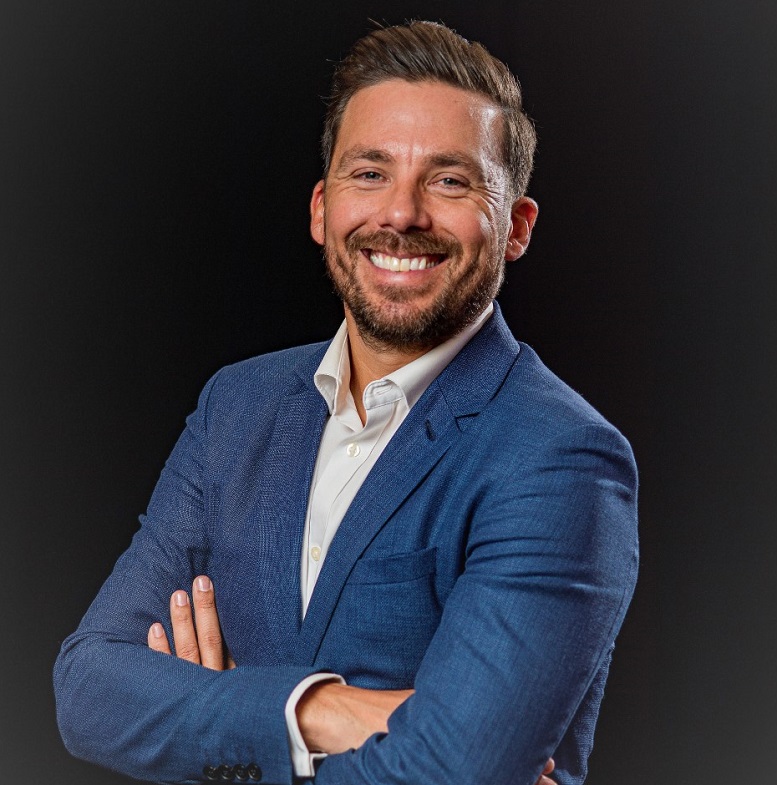