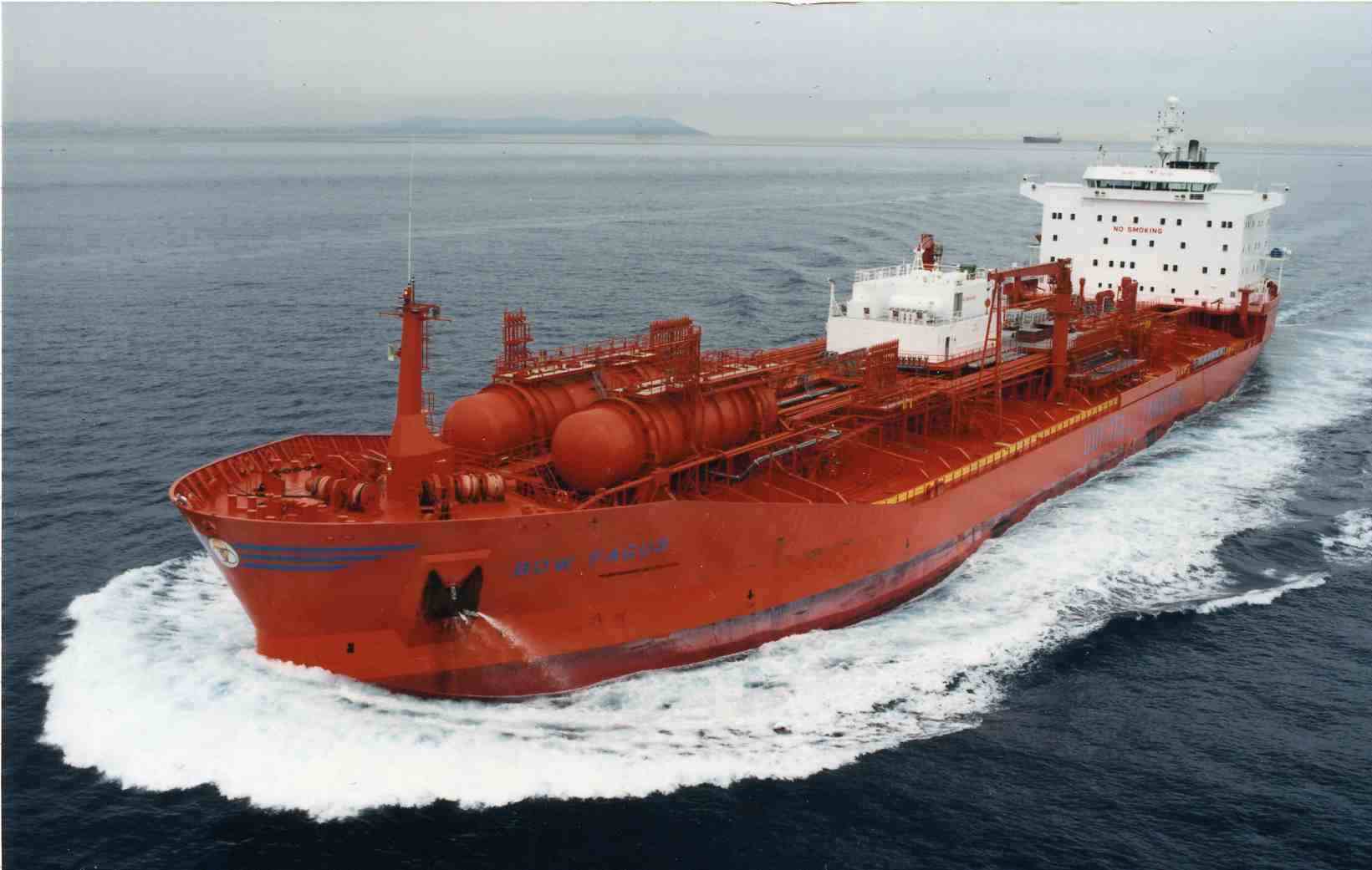 The Northern Hemisphere summer is usually a time for shipowners to reflect on their current business results and consider their future plans. Markets both Capital and Shipping are usually stable but soft at this time also. However this is not the case this year.
Shipping provides the primary service to physical world trade, carrying more than 90% of the raw materials, manufactured goods and energy products that make up today’s global trade.
As such shipping is dependent on the demand for its services which fluctuates with the changing economics of regions and countries around the world and is also affected by wars when they erupt.
Today we face one of the most unstable economic periods in the post-war era and are also seeing the Middle East erupt into numerous civil and religious wars that show no sign of abating.
This all comes nearly ten years after the unpredicted Chinese boom in their demand for shipping as their economy surged and was met by consumer demand in the USA, Europe and other developed economies.
This boom came to an end with the collapse of the financial markets in 2008, but meanwhile the shipping industry had placed orders for thousands of new ships that would expand the overall fleet’s capacity by more than 50%. Meanwhile there was an enormous expansion in shipbuilding capacity, mainly in China but also in Korea.
The ordering continued beyond 2008 on the assumption that China’s economy would continue to grow by double digit percentages even though their customer’s economies had stalled and in some cases were in recession.
The ship ordering was funded by billions of dollars of private and public equity and unprecedented levels of bank debt that primarily looked for short term profits from the perceived increased values of the new ships which would be sold into an ever expanding market for shipping services.
Meanwhile the new Chinese government took over in 2012 and immediately set about slowing the demand for raw materials, bringing manufacturing production in line with export customers’ demands and as usual rooting out massive corruption in the country’s regions.
Overall China has sought to maintain control over the majority of its shipping requirements while closing numerous shipyards and letting some shipping companies go bankrupt.
This remolding of the Chinese economy continues today with the collapse of their equity markets.
Beyond China shipping faces other challenges in the global markets.
The European Community shows no signs of economic recovery and its single currency objectives of unification of its members have been severely dented by the collapse of the Greek economy.
The Middle East, the center of Oil and Gas production, is in turmoil that has not deeply affected shipping. The OPEC move to drop oil prices by 50% has not increased demand, but together with the growth of the US oil and gas supplies there has been some substantial rerouting of tankers. The effect of the US/Iran nuclear agreement will bring Iranian oil back to the markets along with their large fleet of tankers.
We now have a large orderbook of tankers, both crude and products, which will deliver over the next three years, but without any perceived increase in demand for them.
There are many other issues of concern for shipowners to consider but the exit of many banks and the departure of some equity funds may slow further investment into already overtonnaged markets. 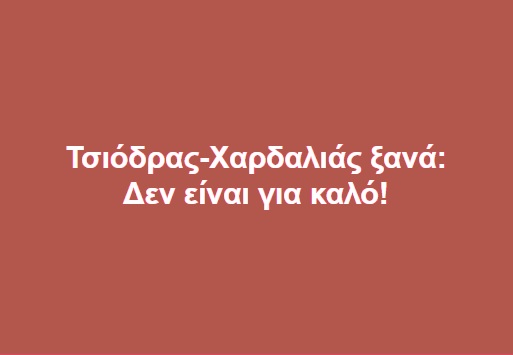 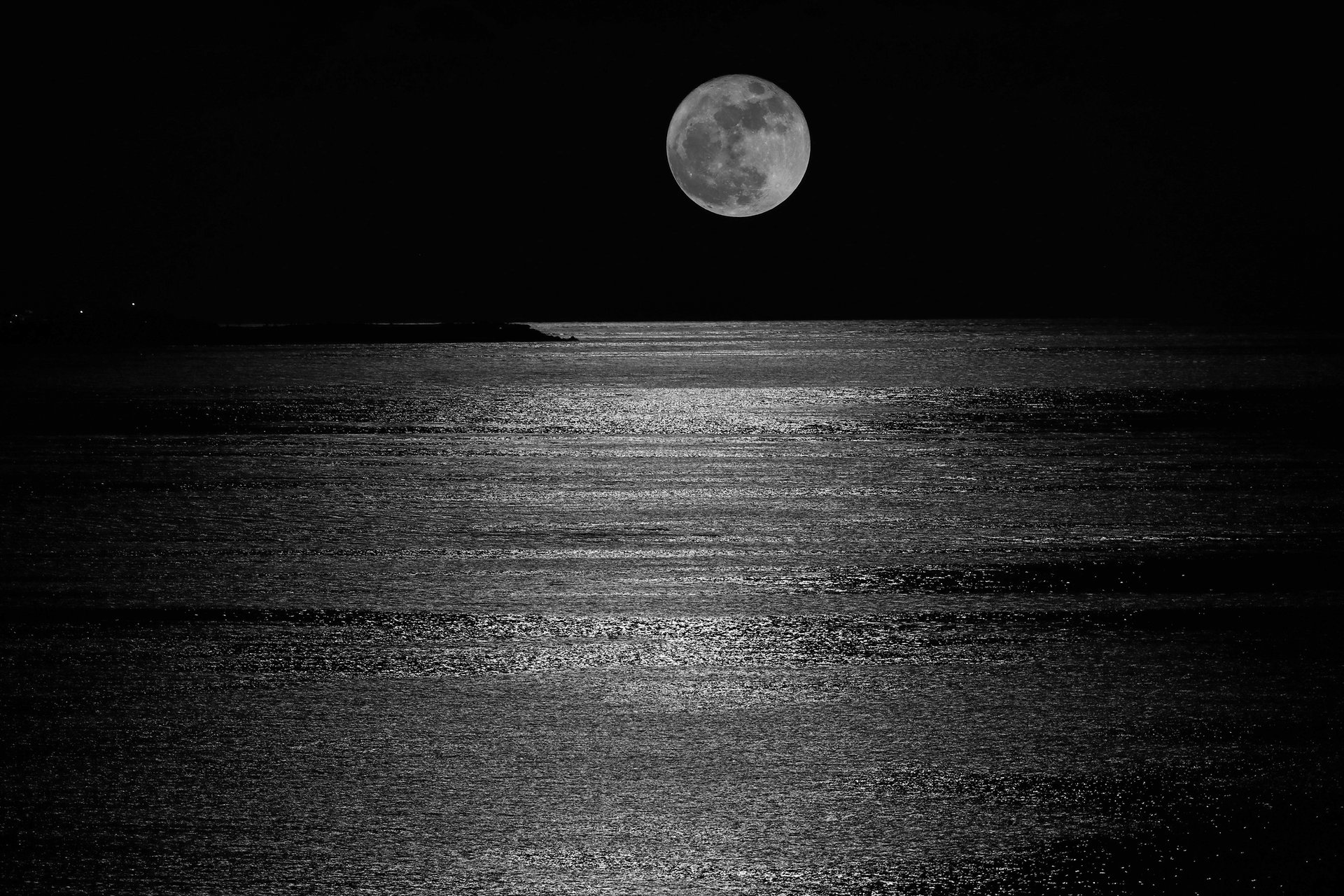