IMO Secretary-General Kitack Lim has welcomed the commitment of 13 countries to facilitate crew changes and achieve key worker designation for seafarers, following a virtual ministerial summit hosted by the UK Government on 9 July. This step represents significant progress to help resolve a growing crisis facing the maritime industry, and enable hundreds of thousands of stranded seafarers to go home or join ships.

In a joint statement, representatives from 13 countries expressed their deep concern about the current crisis and acknowledged that “the inability of ship operators worldwide to conduct ship’s crew changes is the single most pressing maritime operational challenge to the safe and efficient movement of global trade”.

Since the beginning of the COVID-19 pandemic, travel restrictions and border closures imposed by Governments around the world have caused significant hurdles to crew changes and left hundreds of thousands of seafarers stranded onboard ships, or unable to join ships. It is currently estimated that at least 200,000 seafarers worldwide are stranded on ships and require immediate repatriation, and a similar number urgently need to join ships to replace them. This has led to a growing humanitarian crisis, in addition to concerns that seafarer fatigue and mental health issues may lead to serious maritime accidents. There are also concerns about the continuity of the global supply chain.

IMO Secretary-General Lim applauded the pledge, by signatory countries of the joint statement, to encourage all IMO states to designate seafarers as key workers and to implement the Protocols for Ensuring Safe Ship Crew Changes and Travel during the Coronavirus (COVID-19) Pandemic, which were endorsed and circulated by IMO in May. The joint statement also recognises the importance of considering the possibility of waivers or exemptions from visa or documentary requirements for seafarers, and to help increase access to commercial flights to and from the principal countries of origin of seafarers.

Opening the summit, Mr. Lim highlighted the importance of implementing the Protocols designed to ensure safe crew changes and called for concrete action for seafarers. “It is time to act for seafarers. Safe ship operations and crew wellbeing should not be compromised. The humanitarian crisis seafarers face has implications for all of us, for the world economy and for the safety of life at sea and the environment,” Mr. Lim said. 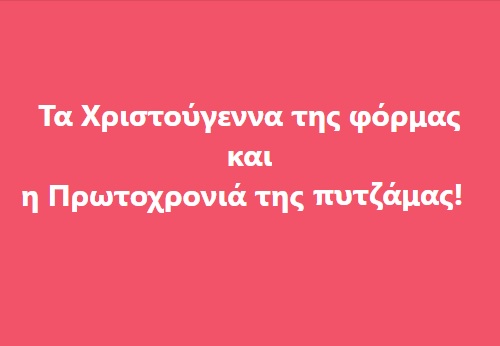 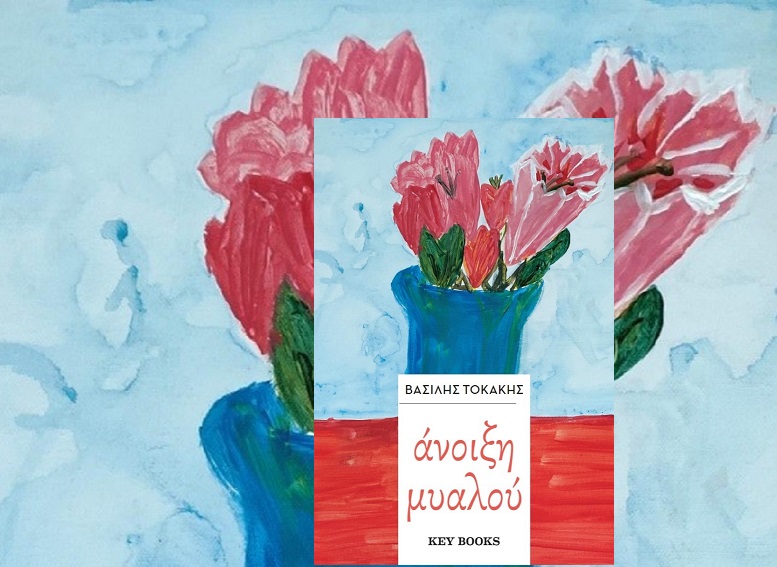 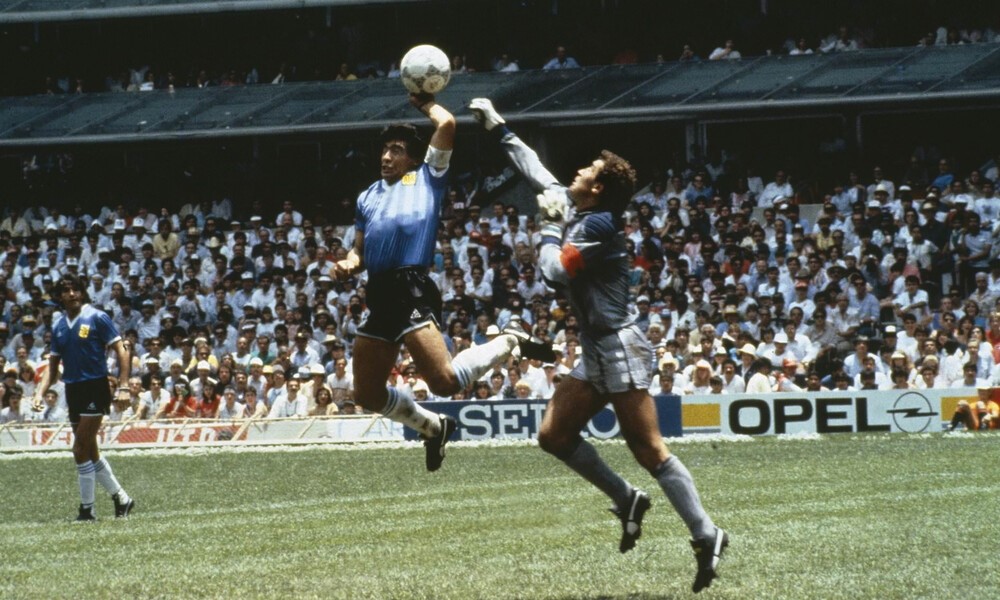 Cruise Lines are optimistic about restarting their activity in 2021 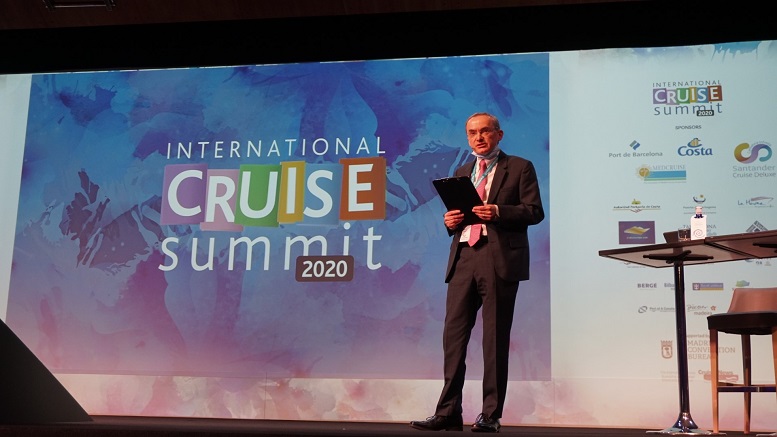