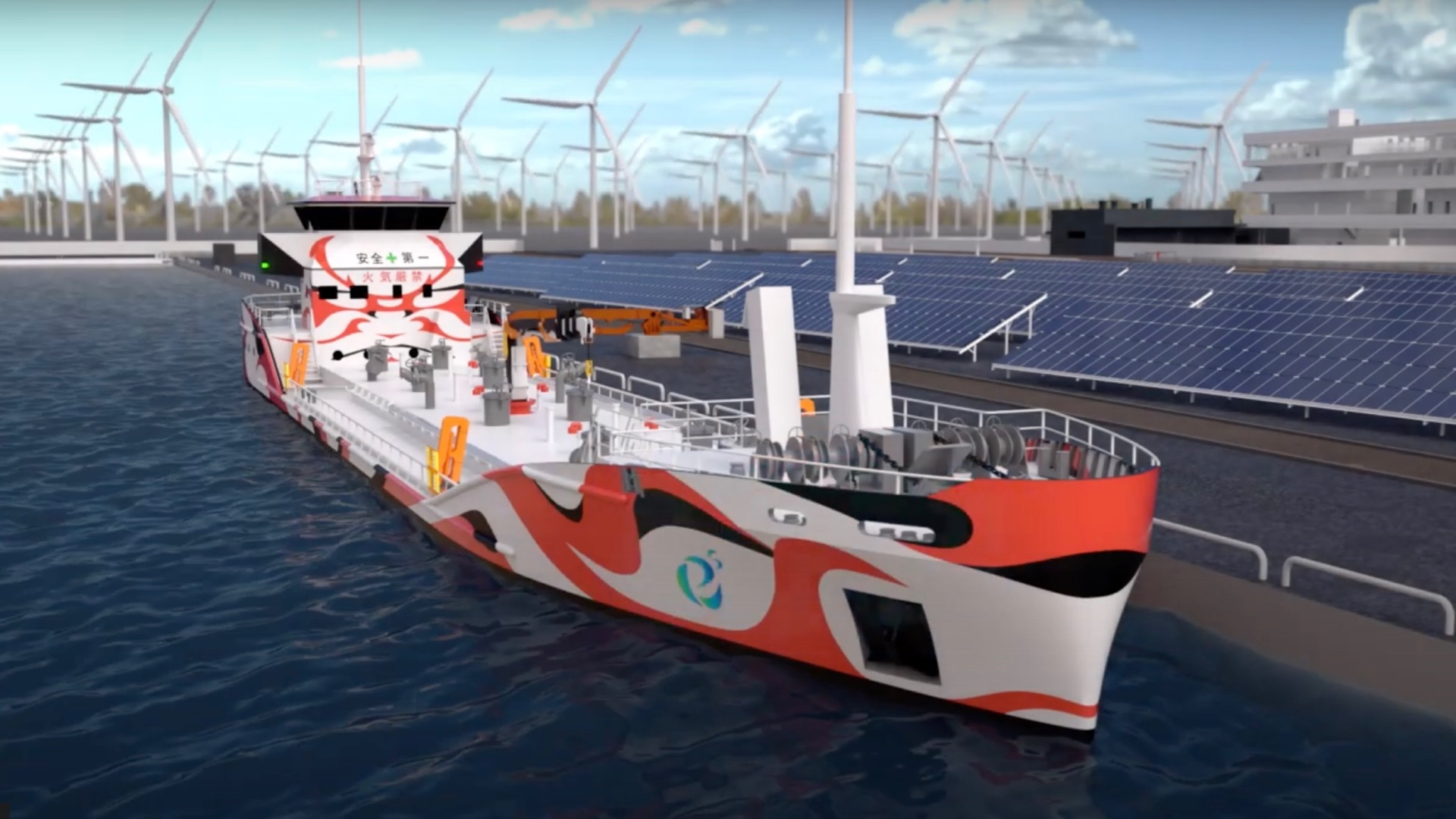 It seems even the oil industry is acknowledging that electric transportation is the future.

Expected to be the world's first zero-emission tanker, it will be powered by "large-capacity lithium ion batteries" and launch in March 2022, according to Green Car Congress. Consortium member Asahi Tanker reportedly plans to build at least two of the vessels, based on a design jointly developed by the member companies.

The design calls for a 3.5-megawatt-hour battery pack. That's the equivalent of 35 of the 100-kilowatt-hour packs used in the Tesla Model S and Model X.

Multiple electric thrusters will provide propulsion. The vessel won't be one of the massive supertankers that transport crude oil across oceans. Instead, it's designed for shorter-range service in coastal waters.

This isn't the first maritime project to awkwardly mash up the past in the future. In 2017, a Chinese shipyard announced that it had built an electric cargo ship—to transport coal.

Regardless of the cargo, shipping is a major source of carbon emissions. A 2009 report found that one oceangoing cargo ship polluted the air as much as 50 million cars.

Most efforts to reduce carbon emissions on the high seas have focused on smaller vessels, mostly carrying passengers instead of cargo, however.

A handful of electric ferries are in service, and a cruise line unveiled a 500-passenger hybrid cruise ship in 2019. Studies have shown that the largest cruise ships can be major polluters. If the day can come when they go fully electric, that might mean fewer trips for oil tankers—even electric ones. 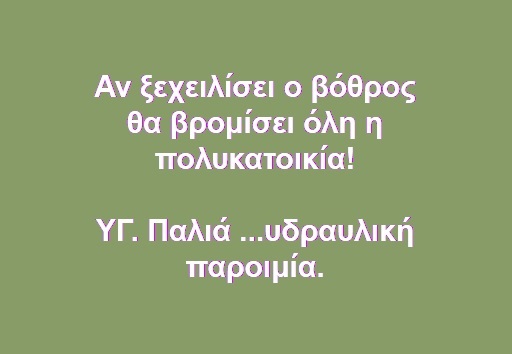 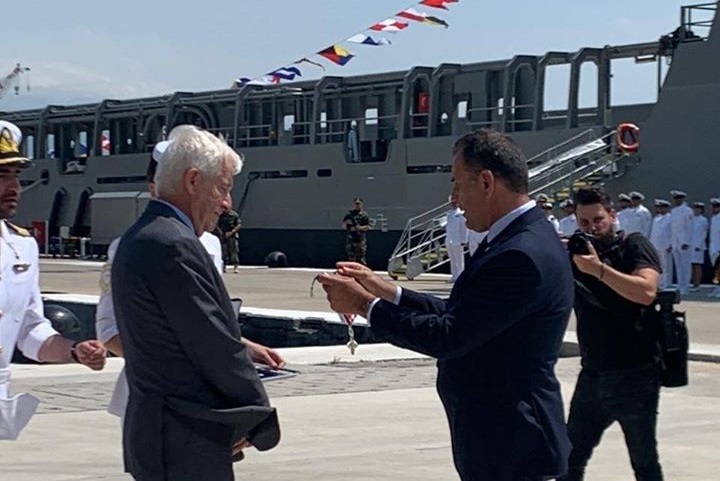 Ports to play a key role in the global energy transition 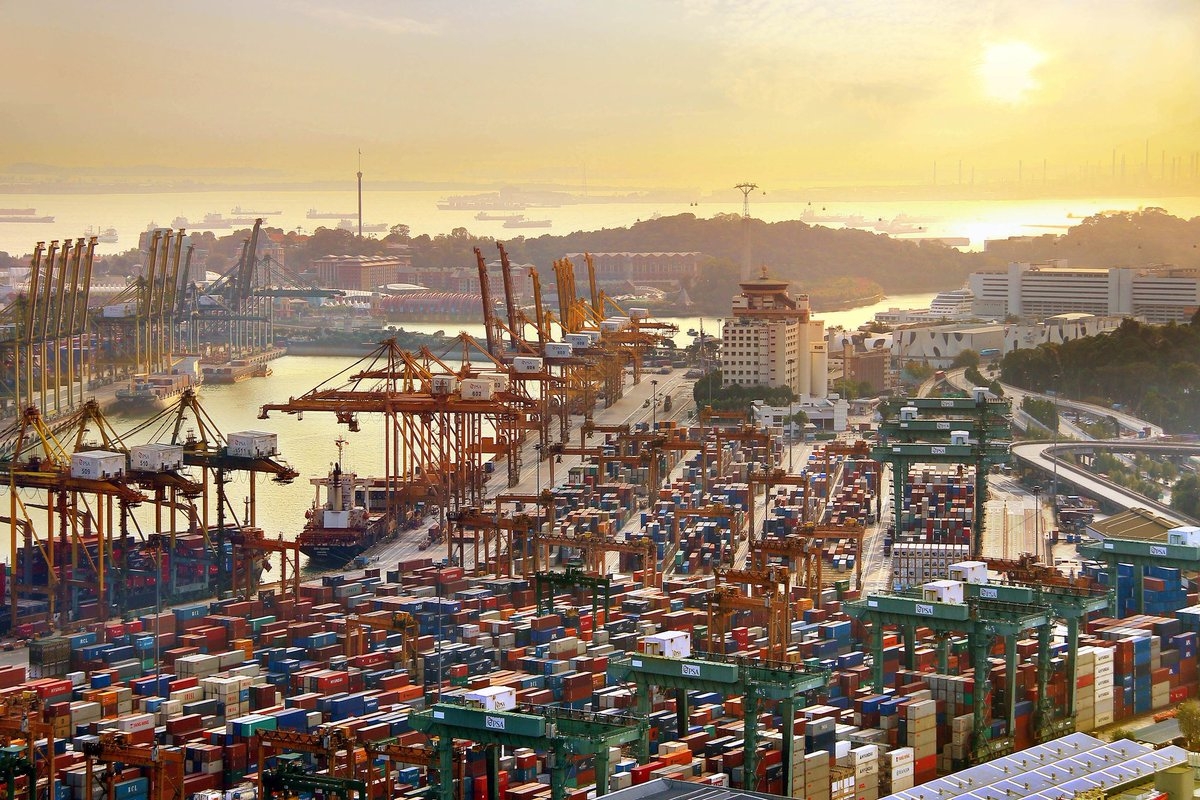