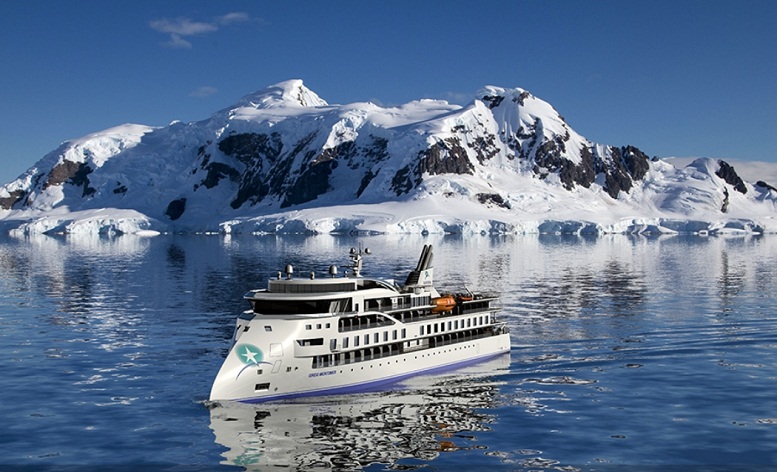 Sylvia Earle is the second ship in the shipowner’s Infinity series, following the delivery of Greg Mortimer in September 2019. She was designed by Ulstein Design & Solutions and will feature the company’s X-Bow hull design, which will reduce fuel consumption by up to 60 per cent.

Like her sister ship, Sylvia Earle will operate for Australian expedition cruise company Aurora Expeditions. She is named for marine biologist Sylvia Earle, who was the first female chief scientist of the US National Oceanic and Atmospheric Administration. Sylvia Earle is set for delivery in 2021. 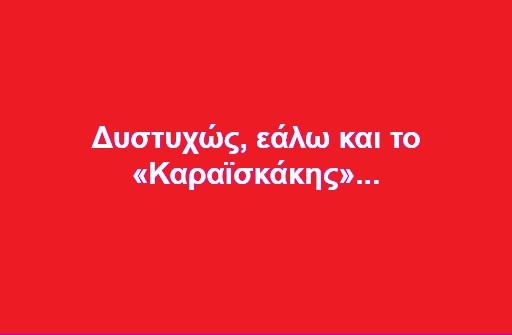 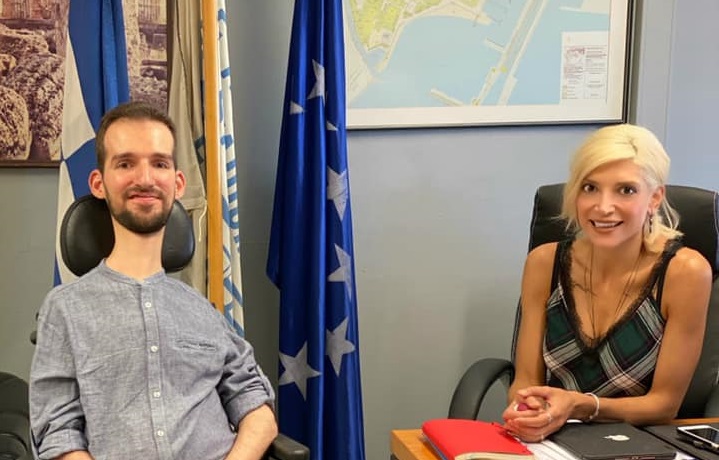