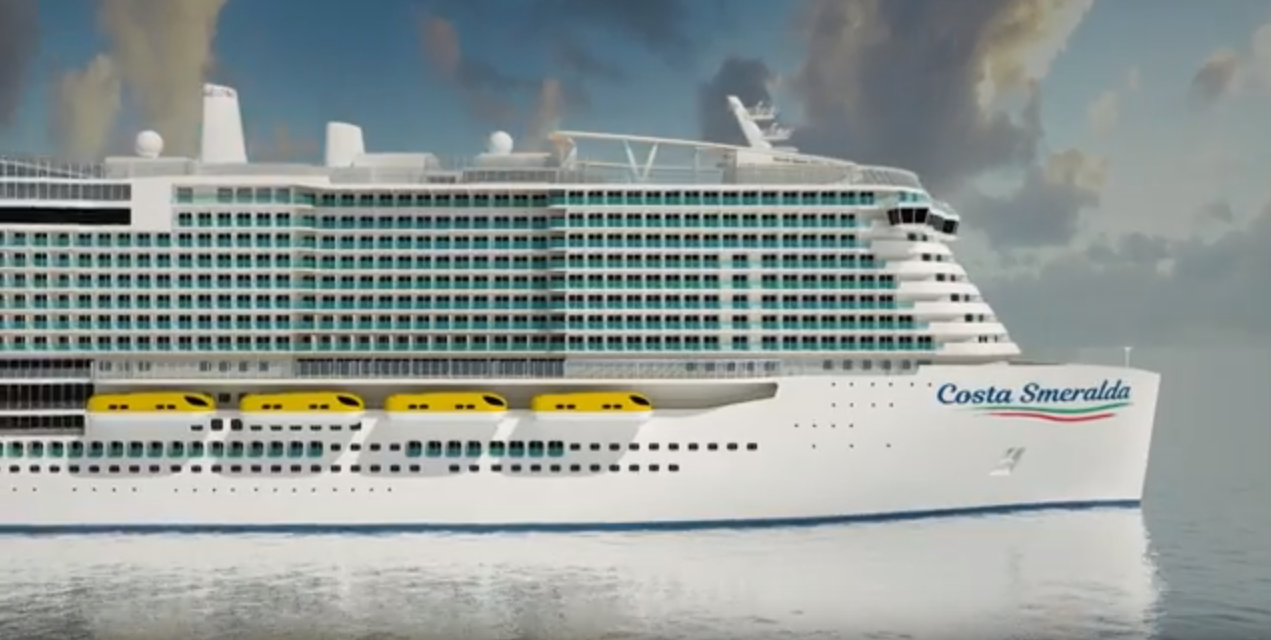 More than 6,000 people have been prevented from disembarking from a cruise ship in the Italian port city of Civitavecchia after the liner was placed on lockdown over fears two Chinese passengers could be carrying the coronavirus.

Preliminary tests on the pair suggested they were not carrying the virus, the ministry of health said, but it was not immediately clear whether passengers would be allowed to leave the Costa Smeralda vessel before final results were confirmed.

An initial plan to disembark 1,140 passengers who had been due to leave the ship on Thursday morning was put on hold after Civitavecchia mayor Ernesto Tedesco protested. “Are you mad? Who gave you the order to disembark? I’ll take you all to court,” he shouted at officials after racing to the port in his Fiat 500, according to the Repubblica newspaper.

The Lazzaro Spallanzani national institute for infectious diseases is examining samples taken from a Chinese woman who fell ill with a fever as well as her travelling companion. It told Agence France-Presse that the definitive results could take up to 48 hours.

Samples were sent for testing after three doctors and a nurse boarded the Costa Crociere ship Costa Smeralda to tend to a woman with a fever.

The 54-year-old woman from Macau was put into isolation overnight in a hospital ward on the ship. Her husband, who did not have any symptoms, was also tested by doctors from Rome’s Spallanzani hospital and quarantined.

“As soon as the suspected case emerged, medical staff onboard immediately activated the necessary health procedures for cases of this kind,” Costa Crociere said in a statement. “Our priority is to guarantee the health and safety of our guests and team.”

The couple flew into Milan from Hong Kong on Saturday before getting on the cruise, according to Italian media reports.

The vessel had come from Palma, Mallorca, and stopped at Civitavecchia, a city close to Rome, as part of a week-long cruise of the Mediterranean. “The situation of a suspected case of coronavirus at the port of Civitavecchia is under close control,” Tedesco told reporters.

An unnamed passenger was quoted as telling the Ansa news agency: “The couple’s cabin has been isolated and they are in with the doctors. We’re a bit worried of course. No one is getting on or off the ship apart from the doctors. This holiday risks ending in a nightmare.”

A Chinese man was taken to the Spallanzani, a hospital that specialises in infectious diseases and viruses, on Wednesday night after coming down with a fever in a hotel in central Rome.

The Italian government is preparing to fly around 60 Italians home from Wuhan, the Chinese city where the virus broke out. The group will then be quarantined in a military facility for two weeks. 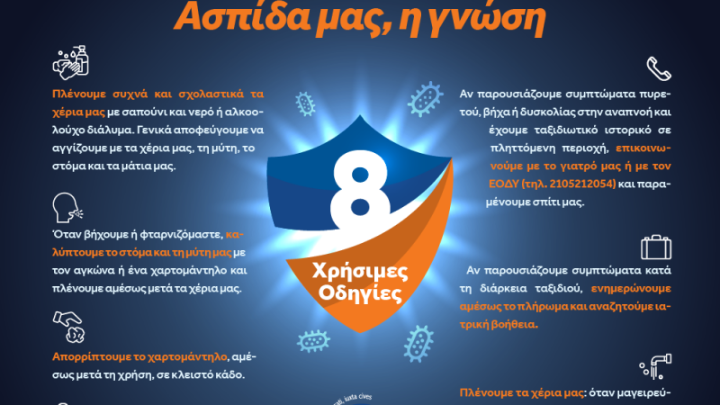 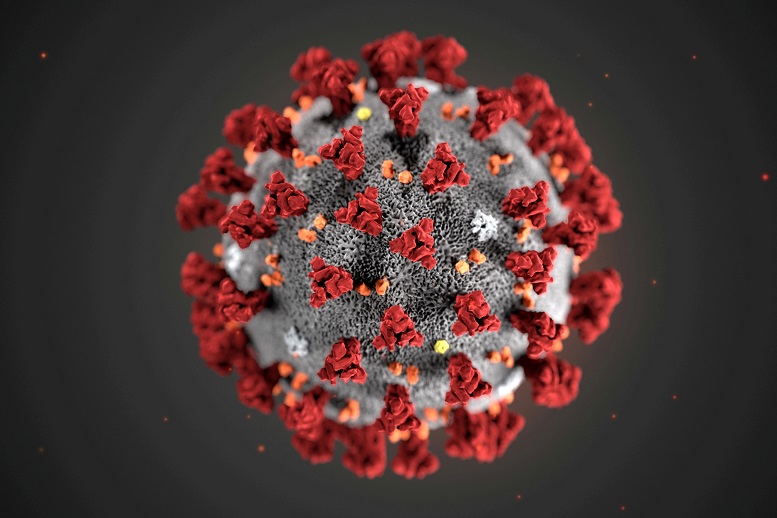