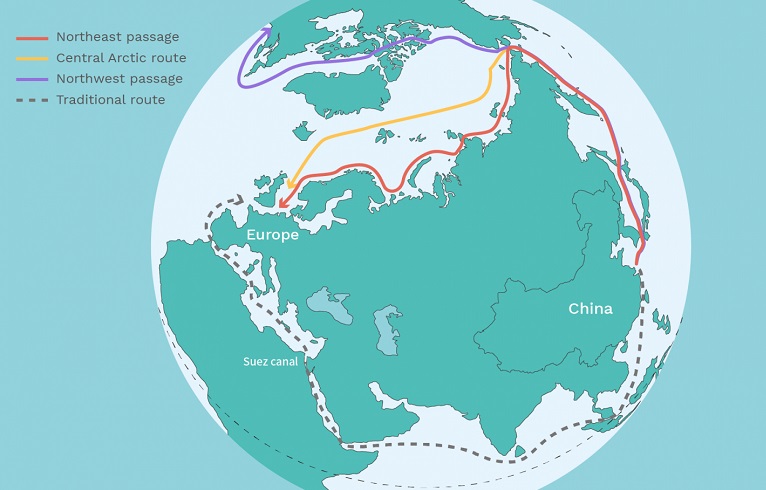 As climate change opens up new opportunities in the Arctic, Chinese investment focuses on shipping, energy and science

If actions to mitigate climate change are not taken and global temperatures continue to rise in line with current trends, by 2030 the Arctic may be free of sea ice during the summer. This opens up a number of new routes for shipping, an opportunity China is currently moving to take advantage of with a series of development projects.

There are three potential routes across the Arctic: the northeast passage around Eurasia, the northwest passage around North America and the central Arctic ocean route. For China, they offer a shorter and cheaper alternative to current shipping routes, which reach major markets in Europe via the Indian ocean and the Suez canal.

Identified as a focus of the Belt and Road Initiative (BRI) in June 2017, China’s interest in these Arctic routes is based on more than transporting trade goods. The melting sea ice is also making it more feasible to access the Arctic’s abundant oil and gas reserves, the majority of which have been identified in Russia. Of the three Arctic routes, ice along the northeast passage, which follows Russia’s coastline, is melting the fastest.

The idea of working with Russia to turn this route into an “Arctic Silk Road” was first proposed by China in July 2017. The focus of most of the projects that will form the backbone of this economic cooperation is shipping and energy. But investment is also going into scientific research. As China underlined in its Arctic policy, published in January 2018, understanding the region’s changing environment is a key concern.

Because while the melting of sea ice opens up new opportunities, development in the region also opens up threats to the environment. There are widespread worries about disasters caused by oil spills or collisions once shipping lanes are open. Harmful air pollution is also a concern, and environmentalists have called for a ban on heavy fuel oil in the region. The Chinese government is keen to express its shared concern for these issues, stating in its Arctic policy that “both protection and development must be considered, with current and long-term interests balanced, and sustainable development promoted.” 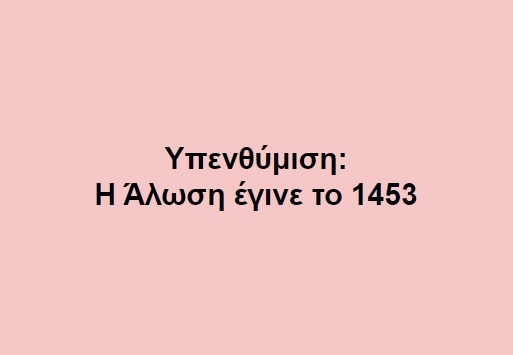 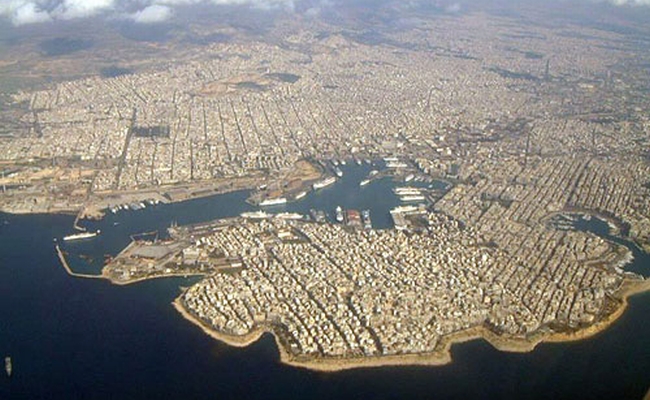