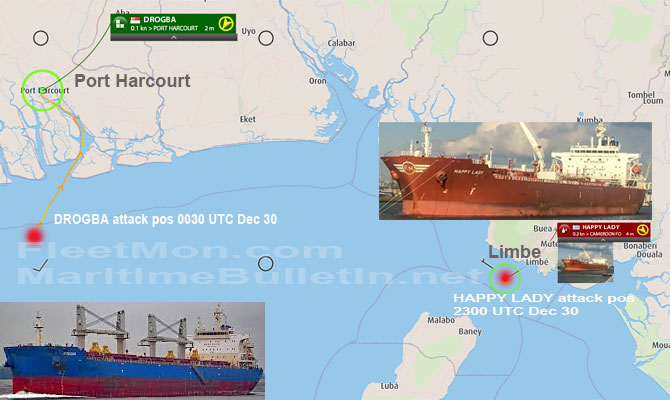 Bulk carrier VINALINES MIGHTY wasn’t the only one attacked on Dec 30, two more ships were attacked, in different positions, at different time, 8 crew were kidnapped. Two attacks were thwarted by Nigerian armed security teams on board. Shipping in Gulf of Guinea needs private armed guards, provided by international security agencies.

Product tanker HAPPY LADY
Product tanker HAPPY LADY was attacked at around 2300 Dec 30 in position 04 00N 009 06E, some 6 nm SW of Limbe, Cameroon, where tanker is anchored since late November, so maybe she was a happy lady indeed to remain anchored in dangerous waters for such a long time, without being attacked, No other information on this attack yet, no information on crew’s fate, are they safe or kidnapped, or/and injured?
UPDATE: 8 crew out of 28 on board were kidnapped, among them 5 Greeks, 2 Filipinos, and 1 Ukrainian.

Bulk carrier DROGBA
Bulk carrier DROGBA was attacked at around 0030 UTC Dec 30 in Bight of Bonny, Gulf of Guinea, some 45 nm SSW of Bonny, while en route from Lagos to Harcourt, Nigeria. According to Dryad Global, the crew went to citadel, pirates encountered Nigerian Navy armed team on board, and fled. Crew understood to be safe. Bulk carrier reached Harcourt in the evening Dec 30. 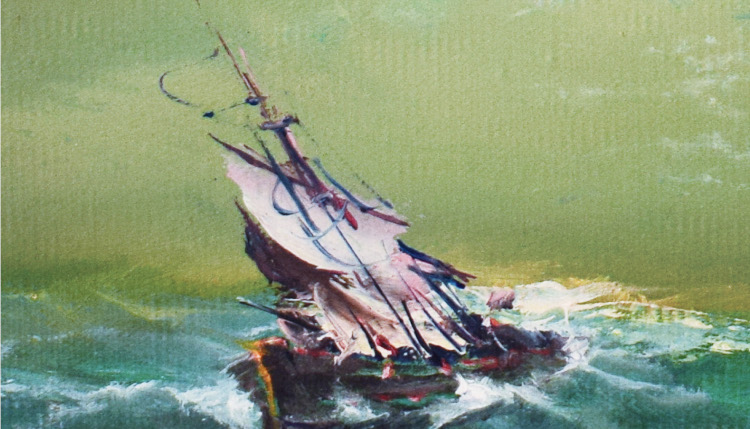 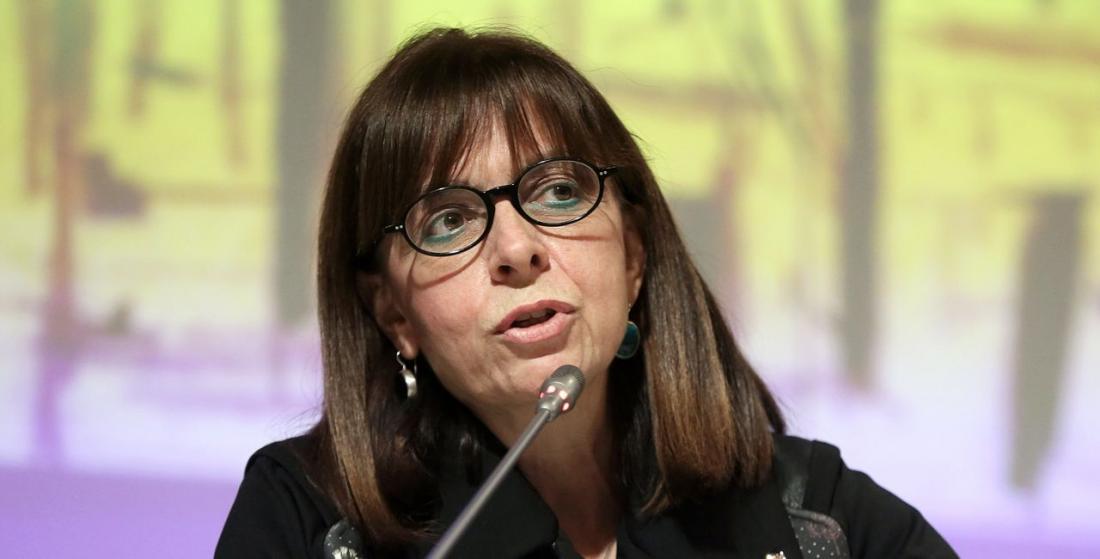 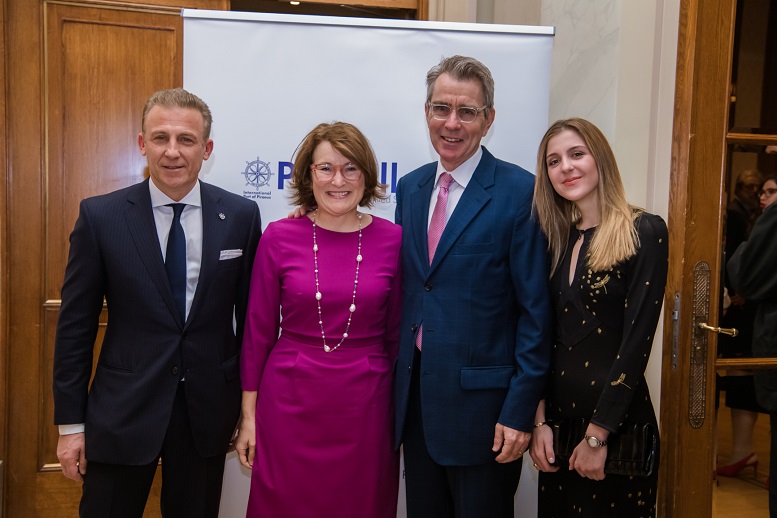 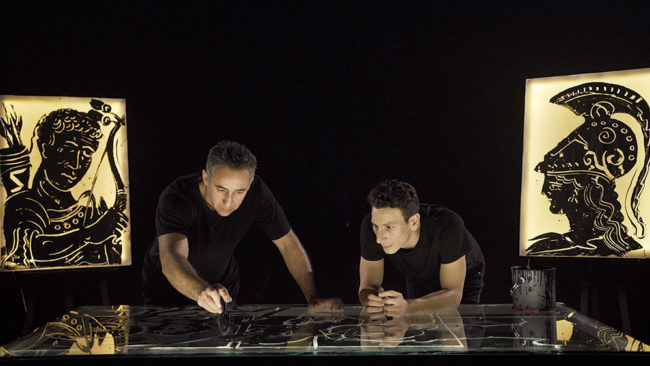