— Chicago
A new marine fuels regulation is expected to have rippling effects on on-road fuels and, ultimately, on fuel retailers and wholesalers. But the extent of the ramifications is uncertain.

Deep-sea cargo ships typically burn heavy, residual oil left over after gasoline, diesel and other light hydrocarbons are extracted from crude during refining. To comply with the new regulation, shipping companies can either install scrubbers to remove sulfur or contract with suppliers producing light, sweet crude, vacuum gas oils and other alternatives. This, in turn, would pressure on-road diesel and gasoline production.

Oil industry analysts consider IMO 2020 as the most onerous fuel regulation since lead was removed from gasoline, and it represents a pervasive trend toward lower-sulfur fuels industrywide.

Challenge and Opportunity
To produce this new marine fuel, refiners must blend in lower-sulfur elements, such as 5-ppm on-road diesel. Depending on the state of supply, any intermediate product that would have been refined into gasoline could be allocated for marine fuels.

“This could mean a lot less gasoline being made—not because of demand and not because of anything really related to supply capacity—but because that cut of the barrel is going into the marine market if that market is high enough,” said Tom Kloza, global head of energy analysis for Gaithersburg, Md.-based Oil Price Information Service (OPIS).

Kloza said some vacuum gas oil or catfeed—feedstock for fluid catalytic crackers used to make gasoline—may go to the marine market if gasoline prices remain low because of surplus supply. “The notion of that happening will keep gasoline at least break-even in months like December and January, a time when it often trades for less than crude plus breakeven operational costs,” he said.

Ahead of IMO 2020’s implementation, refiners are falling into the categories of “haves vs. have-nots” in their ability to remove sulfur from petroleum molecules and produce fuel to meet the demand, Kloza said.

“We’ll see a real dichotomy, where complex Gulf Coast refiners will be the primary winners as they’ll be able to run a cheap high-sulfur crude and make the high-value products like diesel, jet fuel and occasionally profitable gasoline,” he said. “Inland refiners will face the harshest circumstances.”

To meet the anticipated demand for lower-sulfur marine fuel, an additional 400,000 barrels per day (bpd) of so-called coking capacity is scheduled to be added by end of 2019, with a further 180,000 bpd in 2020, according to International Energy Agency data compiled by BloombergNEF.

John Eichberger, executive director of the Fuels Institute, Alexandria, Va., said many domestic refiners are actually “salivating at the opportunity” to serve the marine market because many have invested in the sophisticated desulfurization equipment and other technologies to fulfill demand—and do so without significantly disrupting gasoline or diesel production. The Fuels Institute recently released its Literature Review Summary IMO 2020 of the regulation and its potential effects on fuel prices. It found that U.S. refineries will largely be winners in the regulation.

Globally, new plants in China, Korea and the Middle East have been configured to produce large quantities of diesel and jet fuel and can process sour, heavy crudes, Kloza said. “But there are a lot of antiquated ‘teapot-like’ refineries that will have some real trouble,” he said. For refineries that are not yet capable of producing the low-sulfur fuels, “one thing in their favor is that the crude oil slate keeps getting lighter and sweeter.”

Seeking Clarity
The new regulation sparks uncertainties about the supply of global oil, which has been overindexing. A so-called sloppy supply position for gasoline could, in turn, potentially soften the blow from marine low-sulfur fuel supply obligations.

What does this mean for fuel prices in 2020? In its IMO 2020 review summary, the Fuels Institute reviewed 40 analyses, poring over several diesel and gasoline pricing scenarios. The estimated effect on retail gasoline and diesel prices range from about 25 cents to 75 cents. One report projects diesel prices could rise 20% to 30% by 2020, while another suggested crude prices could increase as much as 50%. Most reports agree that the effect will be limited to a two- to three-year window.

“In the shorter term, there should be more clarity on fuel pricing in late 2020 as compliant fuel blends become more common,” Eichberger said.

As of press time, IMO 2020’s effect on fuel prices was still muted. “The dog is barking [around higher prices], but it’s a soft growl rather than a yelping hound,” Kloza said.

He envisions a hypothetical worst-case scenario for first-quarter 2020 if a polar vortex hits the Northeast at the same time hydrocarbons normally used to make diesel go to the marine market. “Under those circumstances, and on a very temporary basis, we could see diesel prices spike much higher,” he said.

Under such a scenario, diesel prices in the Pacific Northwest or in California could fetch prices of $2.40 to $2.75 per gallon. “It’s not likely, but not impossible,” Kloza said.

In mid-2018, Philip Verleger, president of Denver-based PKVerleger LLC, predicted “an economic crash of horrible proportions” in 2020, with the potential for $6- to $7-per-gallon retail gasoline prices and $8 to $9 per gallon for diesel. He now says these price projections “are almost out of the question” but cautions against unforeseen developments. Verleger also is watching how the distillate markets develops, as well as compliance activities from both refiners and shipping companies.

Domestic refiners might try to compensate for any low-sulfur fuel shortfalls of noncomplying refiners, domestically and abroad, to meet marine demand, he said. “I think they will try, which might trigger cutting diesel supply to U.S. farmers and truckers,” he said.

Finding Shelter
Retailers have few ways to insulate themselves against IMO 2020, experts say. Verleger sees a scenario in which “retailers could twist slowly, slowly in the wind” if a significant piece of the gasoline and diesel barrel cut is diverted to process low-sulfur fuel.

“Retailers have their hands tied,” Eichberger said. “They can’t buy more diesel now in advance and hold it, since they buy fuel when they need it and then pass the price increase along to customers.”

Kloza echoes that sentiment. When it comes to the diesel market, it’s “backward-dated by more than a penny per month so retailers can’t really hoard or store product in advance,” he said. Retailers could buy some protection through ultralow-sulfur diesel futures options in 2020 to take a hedge position against diesel, or they could put some product away before January.

“But the market is not factoring in a spike,” he said. “Once we get close to implementation, we could see the usual panic of the crowd.” 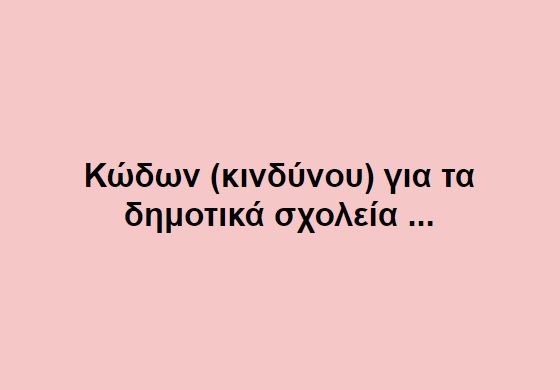 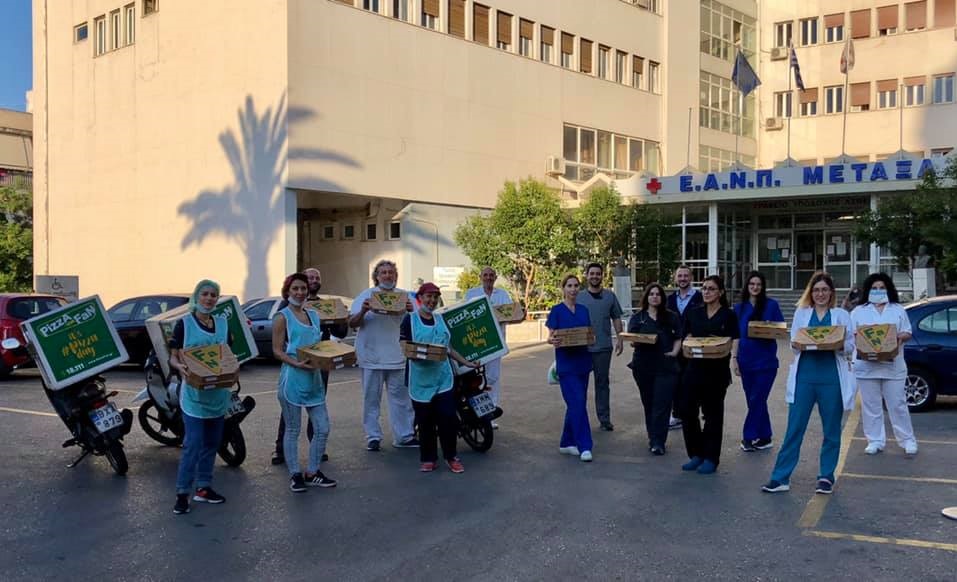 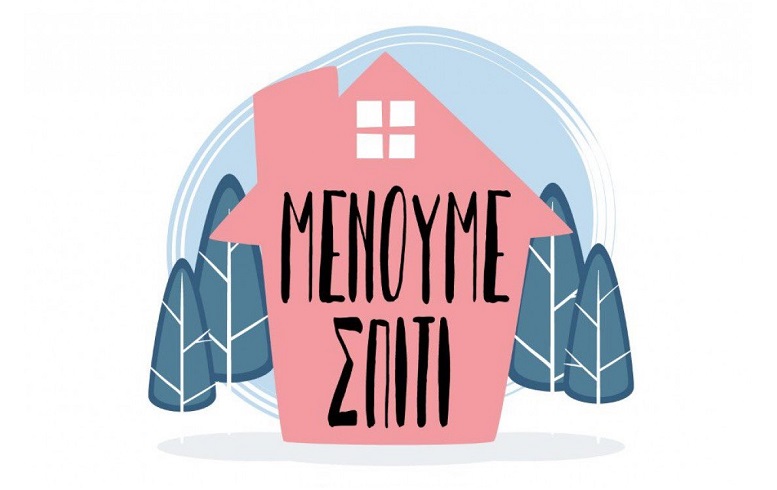 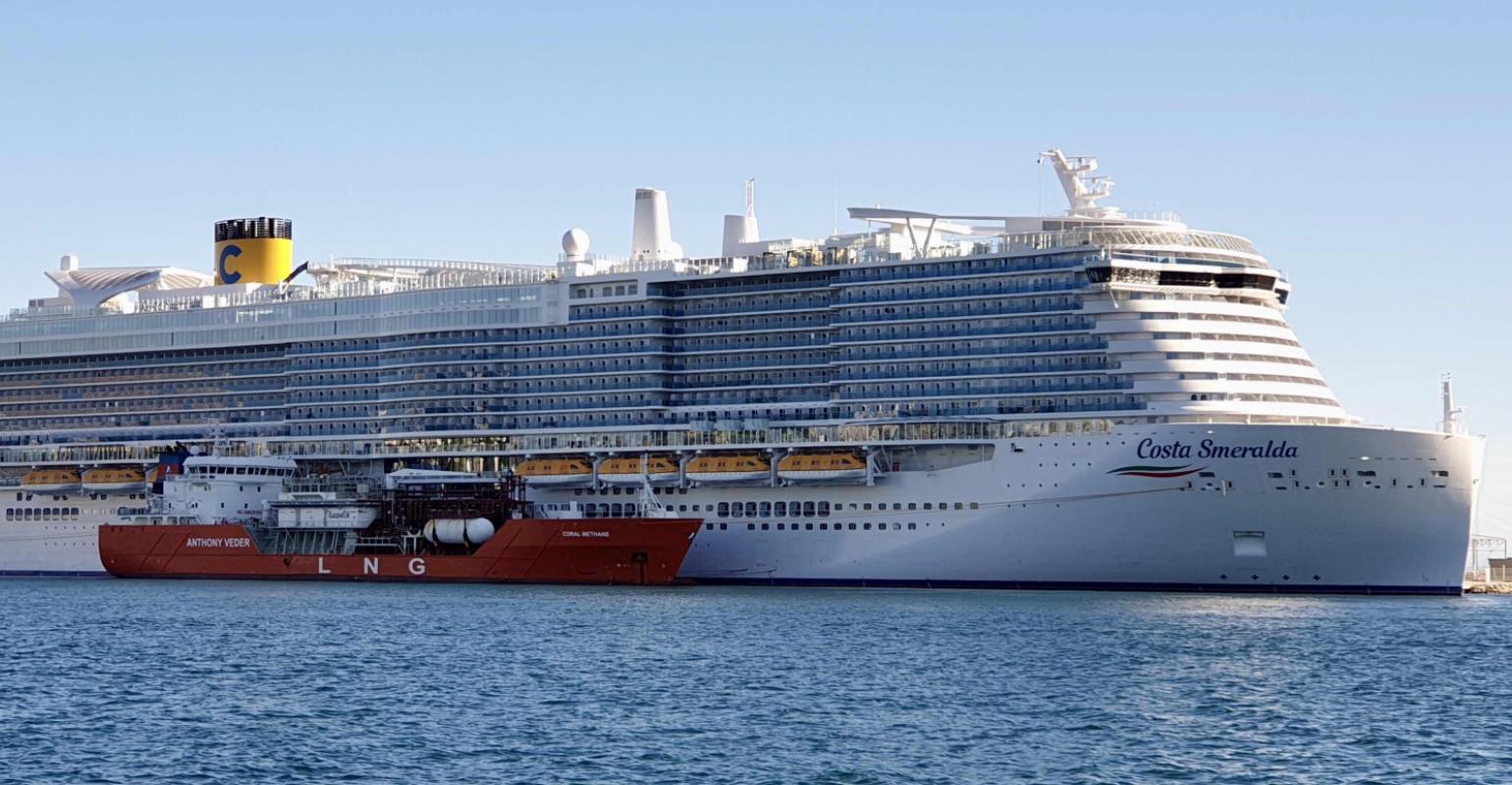