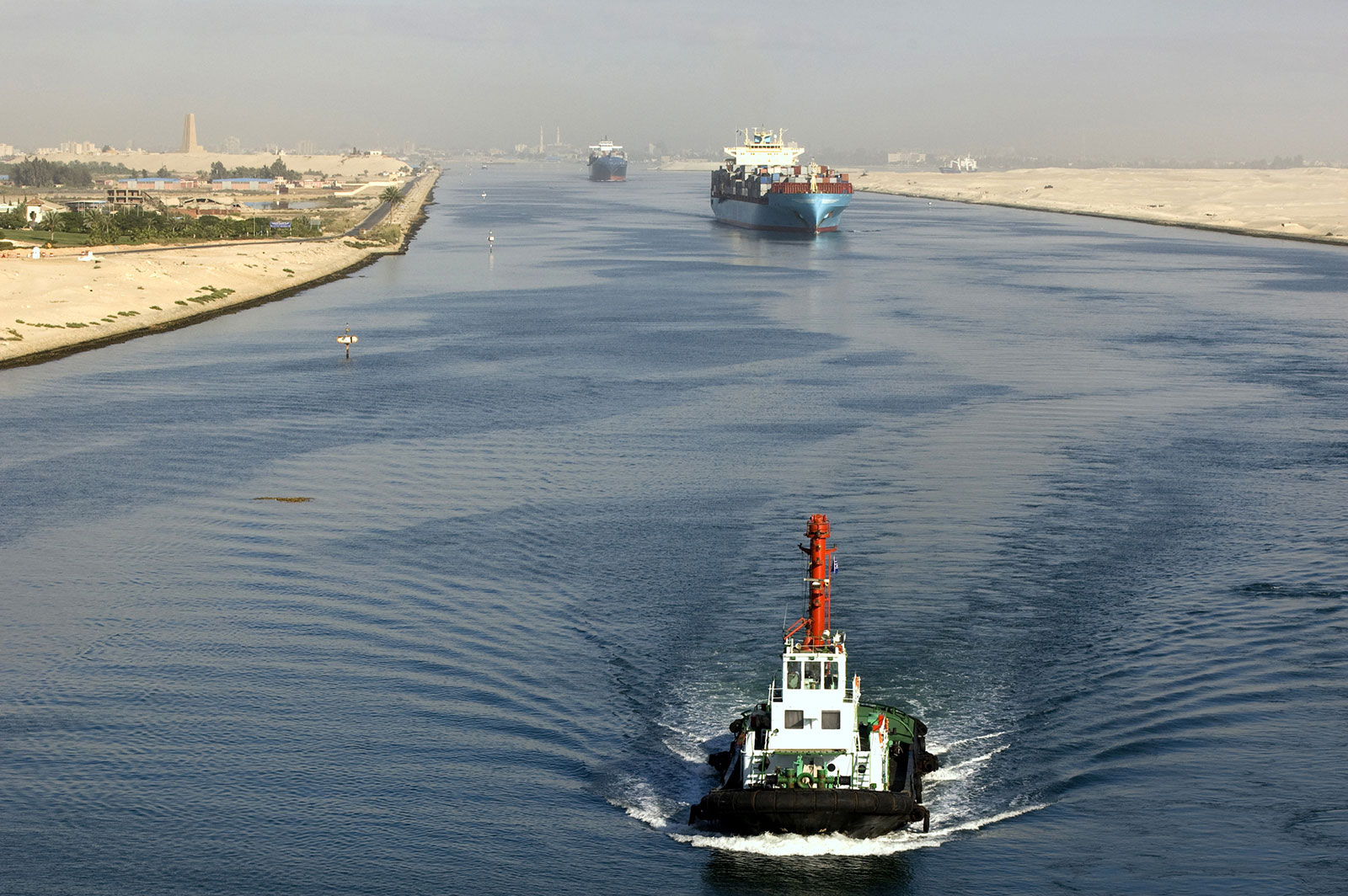 One hundred and fifty years after the Suez Canal opened, the international waterway is hugely significant to the economy of modern-day Egypt, which nationalised it in 1956.

The canal, which links the Mediterranean to the Red Sea, was opened to navigation in 1869 and was expanded in 2015 to accommodate larger ships.

Dug in the 19th century using "rudimentary tools", the canal has today become "a lifeline for Egypt and countries around the world", Admiral Osama Rabie, head of the Suez Canal Authority, noted.

"We give credit to Ferdinand de Lesseps for putting forward the idea," he said, referring to the French diplomat who masterminded the waterway dug over a decade between 1859 to 1869. But he insisted it was thanks to the "genius" of the Egyptian people that the project really came to life.

"It was a miracle by all accounts to excavate a 164-kilometre-long canal in 10 years with rudimentary tools," he explained. "A quarter of Egyptians took part in the excavations, that was about a million citizens out of the population of 4.5 million people at that time."

"Between 100,000 to 120,000 died," Mr Rabie added, highlighting that many succumbed to disease. Experts however dispute those figures.

Thanks to that project, transit time has now been cut from 22 to 11 hours, and the number of vessels crossing daily has increased from an average of 40-45 to 60-65 giant tankers, he pointed out.

Nowadays, container ships account for more than half of the canal's total traffic, with some of them being among the largest in the world reaching a capacity of up to 23,000 TEUs (twenty-foot equivalent units). Giant oil tankers carrying more than 200,000 tonnes can now transit through the canal as well. AFP 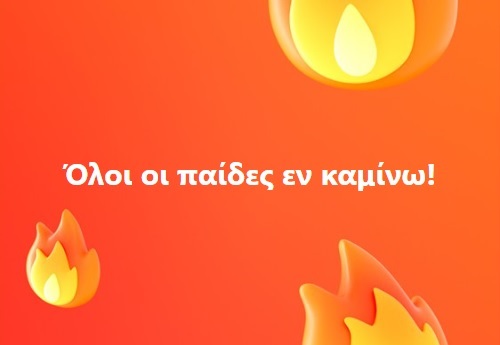 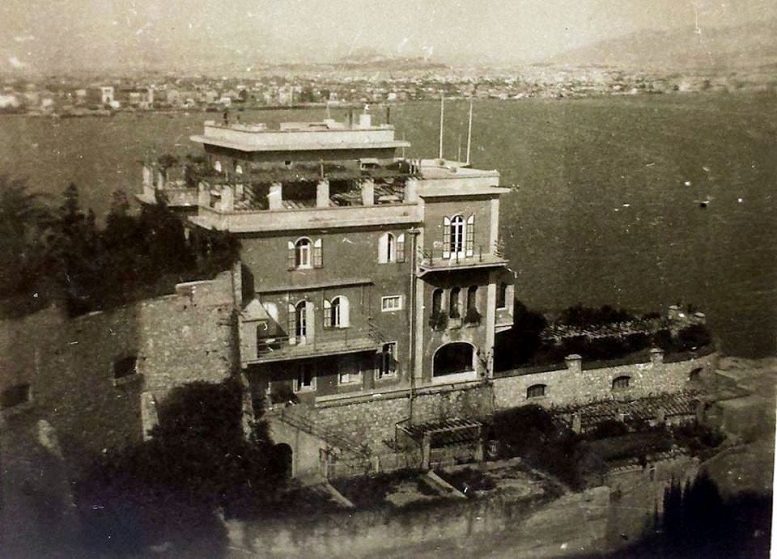 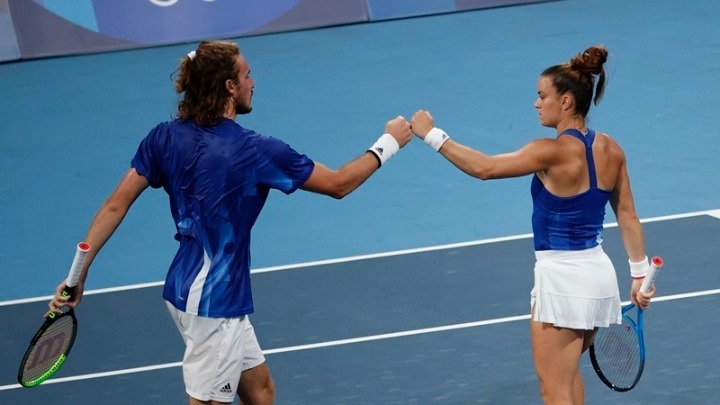 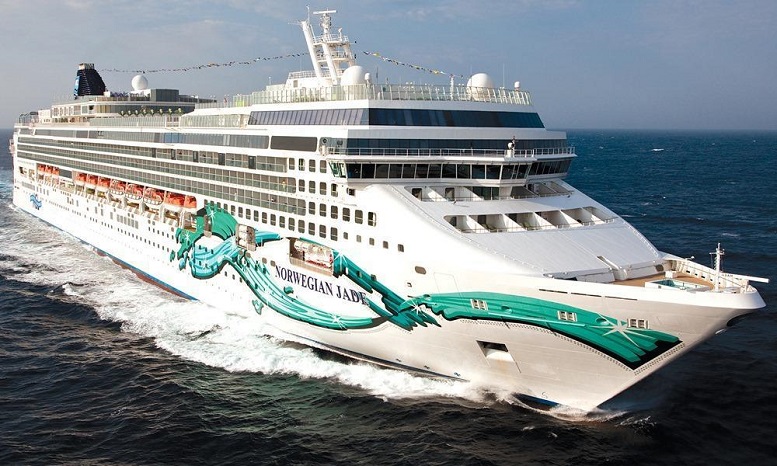