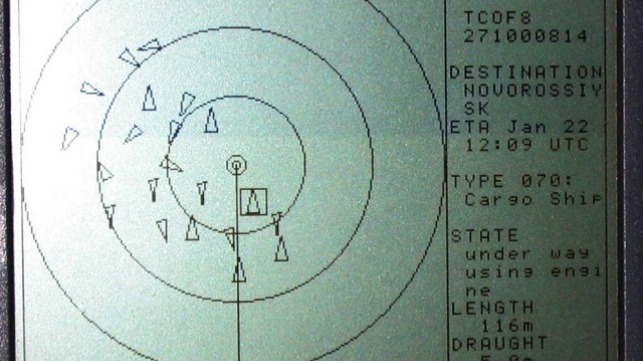 About a third of the tankers owned by COSCO Shipping Tanker (Dalian) have shut off their AIS systems after the U.S. imposed sanctions on the company for allegedly shipping Iranian crude, reports Reuters.

Ship tracking data from Refinitiv Eikon indicates that in the week ending October 7, 14 tankers, including nine VLCCs, have gone dark.

The U.S. imposed sanctions on the company on September 25. At the time, the U.S. Department of State said the company, along with five others, knowingly engaging in a significant transaction for the transport of oil from Iran in defiance of sanctions set in place in November 2018. The firms directly sanctioned under E.O. 13846 were: China Concord Petroleum Co., Limited, Kunlun Shipping Company Limited, Pegasus 88 Limited, and COSCO Shipping Tanker (Dalian) Seaman & Ship Management Co, Ltd. Additional sanctions were imposed on the following two Chinese companies which own or control one or more of the companies: Kunlun Holding Company Ltd. and COSCO Shipping Tanker (Dalian) Co., Ltd.

Reuters also reports that Russia’s Novatek is examining the possibility of transshipping its Yamal LNG cargoes in Norway or Murmansk because it is unsure of the impact that U.S. sanctions will have on the COSCO tankers it is currently using.

Earlier this week, the U.S. Department of State imposed further sanctions on Chinese entities, this time because of human rights abuses. Michael R. Pompeo, Secretary of State, said: “The Chinese government has instituted a highly repressive campaign against Uighurs, ethnic Kazakhs, Kyrgyz, and other members of Muslim minority groups in the Xinjiang Uighur Autonomous Region (Xinjiang) that includes mass detentions in internment camps; pervasive, high-tech surveillance; draconian controls on expressions of cultural and religious identities; and coercion of individuals to return from abroad to an often perilous fate in China.”

The sanctions place visa restrictions on some Chinese government and Communist Party officials and complement an announcement by the Department of Commerce regarding the imposition of export restrictions on U.S. products exported to 28 entities, including elements of the Public Security Bureau and commercial companies in Xinjiang.