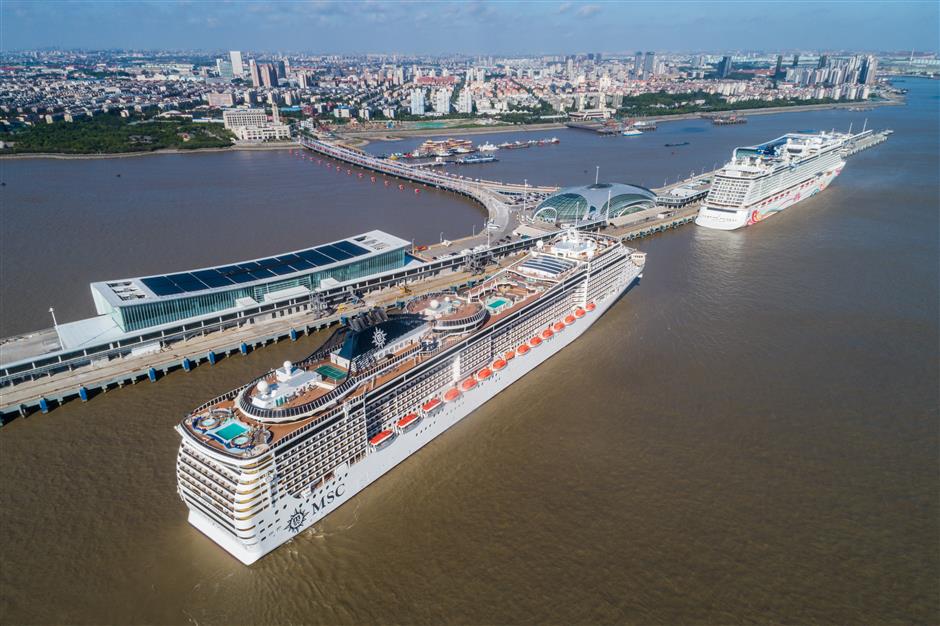 The 135,500-ton ship, the first of six cruise liners in a contract signed by China State Shipbuilding Corp, the US-based Carnival Corp and Italy's Fincantieri, will be built at the Waigaoqiao Shipbuilding Co.

The first piece of steel plate for the first ship will be cut at the shipyard on October 18, Xu Xing, deputy chief engineer with the CSSC told the 2019 Seatrade Cruise Asia Pacific, the region's leading cruise industry event, on Thursday.

With a height of 72.2 meters, the 16-story cruise ship will have a variety of entertainment and recreational facilities. Among them a dining room, performance and amusement centers, and a shopping plaza.

A second ship will be delivered in December 2024. The two will operate for a new Chinese cruise brand under CSSC Carnival Cruise Shipping Ltd, according to a memorandum of understanding signed by Fincantieri, CSSC and Carnival Corp in February 2017.

Baoshan District aims to become the main research and development center for the domestically manufactured cruise ships, the district government said at the conference on Thursday.

China's first international cruise liner industry park has been launched in Baoshan. The CSSC cruise technology company based in the park is expected to become a leading Chinese cruise liner operator with 35 vessels and nearly 10 billion yuan annual profit in future, according to the government.

China Merchants Group will develop an intelligent manufacturing center in Baoshan to attract companies of the supporting industries for the cruise liner sector. 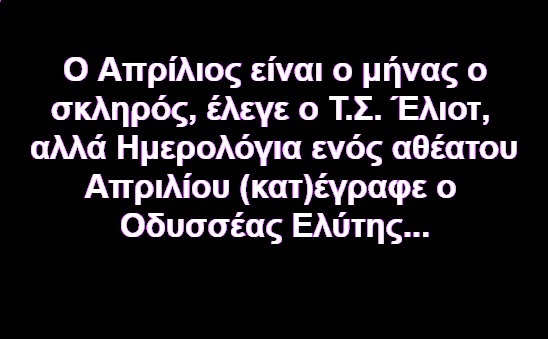 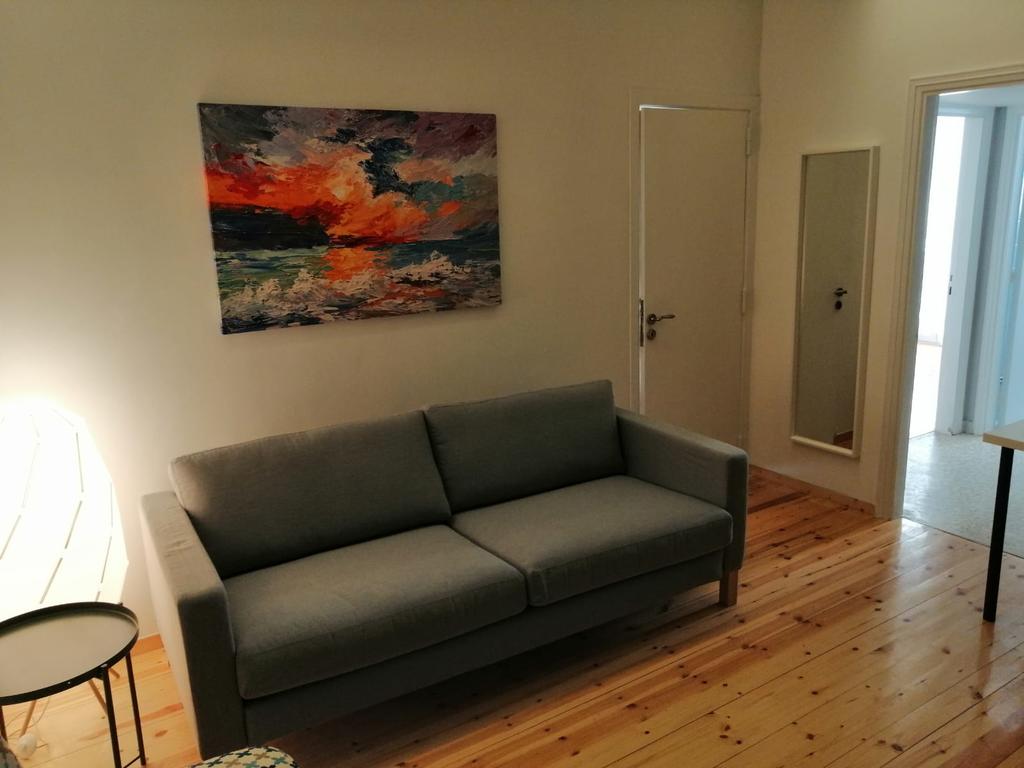 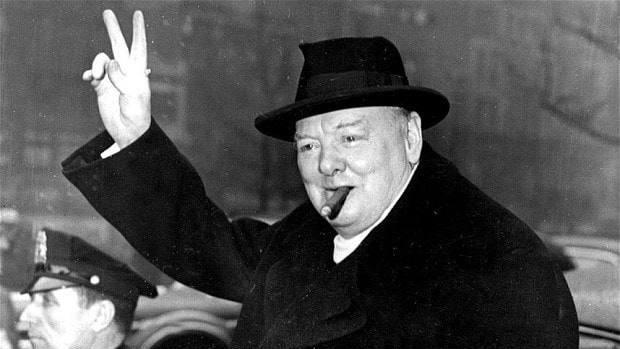 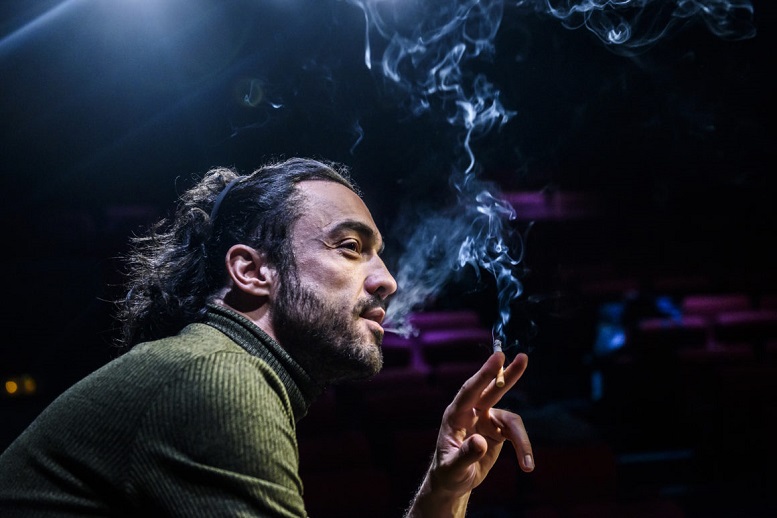