More than one million Australians took a cruise in 2014, making the country the fastest growing source of cruise passengers, according to a new report from Cruise Lines International Association (CLIA) Australasia.

CLIA’s 2014 Australian Cruise Industry Source Market Report indicated that passenger numbers rose by 170,000 (20.4%) since 2013 to reach 1,003,256 last year. This is the largest growth in real numbers since CLIA began collating passenger data in 2002 and has been driven by the country’s annual average growth of 20% for the past 12 years.

This growth has enabled the country to reach its target of handling one million passengers in a calendar year six years before originally anticipated.

“Five years ago, the industry thought that it might be possible to achieve one million passengers a year by 2020 so to reach that number in 2014 is an amazing result and shows the true passion Australians have for cruise holidays,” said Gavin Smith, CLIA Australasia chairman. “If our growth rate continues at just 12.5% for the next six years, we will reach two million passengers by 2020.”

Australia has also retained its position as the world leader for market penetration, with the equivalent of 4.2% of its citizens taking a cruise last year, significantly ahead of the well-established North American market, which ranked second with a market penetration rate of 3.4%.

The country is also the fourth largest passenger source market in the world, accounting for 4.5% of world cruisers. North America, Germany and the UK and Ireland account for 54.2%, 8% and 7.4% respectively.

“These figures show that more and more Australians are realising that cruising is an easy, relaxing way to holiday which represents incredible value for money,” said Smith. “The expansion of our industry in recent years means there’s now a huge range of ships and itineraries on offer across the globe and I think Australians, who are inveterate travellers, are responding by increasingly factoring a cruise into their holiday plans.”

According to the report, around 671,030 cruisers (67%) of these passengers opted for cruise from domestic ports to Australia, New Zealand and the South Pacific, with the latter destination attracting more than 390,000 cruisers, or 39% of the market.

Europe, which welcomed 93,529 Australians, was the third most popular destination for ocean cruises, while the arrival of new ships in Asia prompted a 25% increase in people choosing to sail to the region.

In total, Australians spent an estimated 10 million days at sea in 2014, cruising for an average 9.7 days on ocean cruises and 13 days on river cruises. Just over half of Australians opted for 8-14 day itineraries, while 59% more people took shorter cruises of up to four days and river cruise numbers surged by more than 60% to 79,530.

New South Wales remained the largest source of cruise passengers, accounting for 41% of the market. 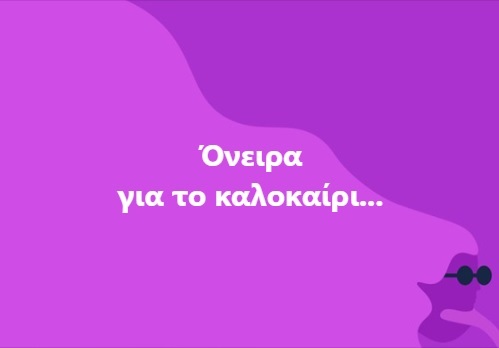 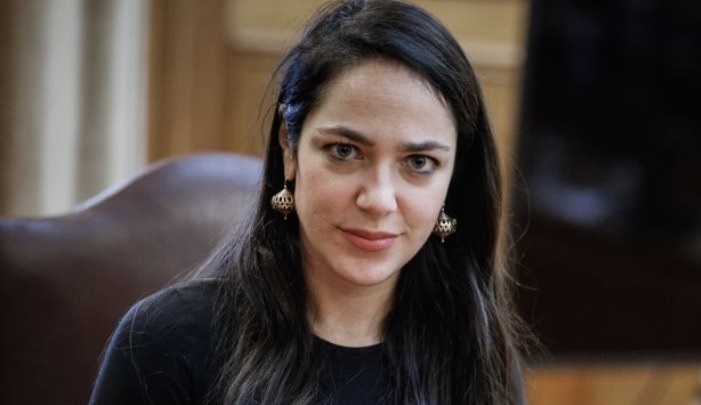 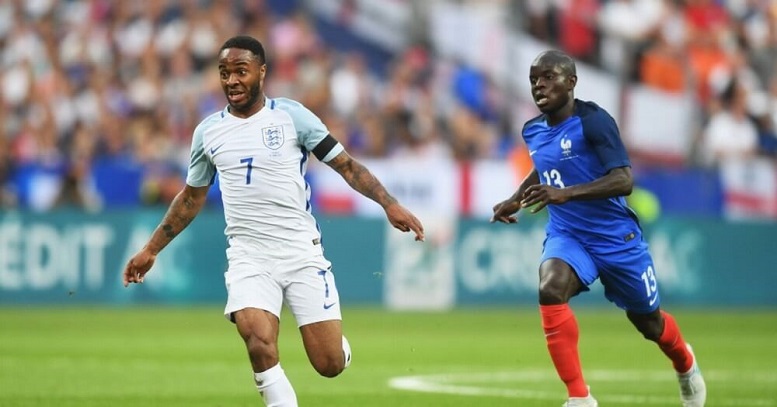