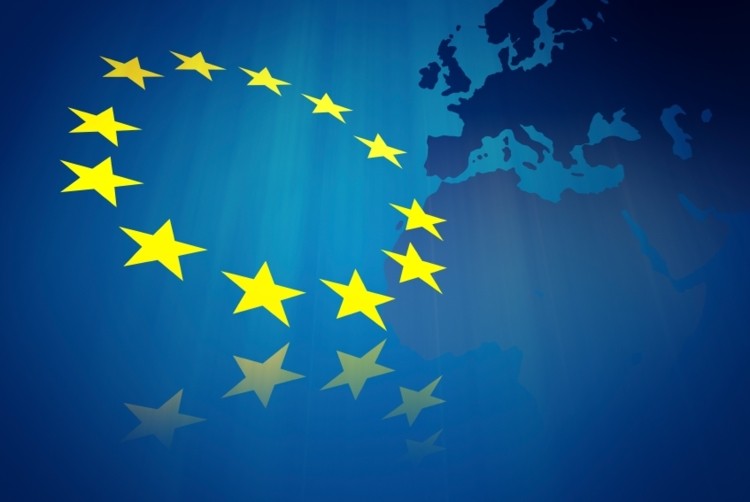 The Ports of Rotterdam and Antwerp have organized an event with EU policymakers to alert the new European Commission and the European Parliament to the economic importance of ports for European trade, transport and industry.

The initiative, named ‘The Added Value of Ports’ took place in Brussels on 11 September.

The event also included contributions from experts from the world of science, industry and logistics.

The EU can provide port authorities and industrial clusters with significant incentives to make the transition to CO2-neutral ports of the future a reality.

Ronald Paul, COO of the Port of Rotterdam Authority, said that the EU support is critical for the infrastructure investments needed to realize this Energy Transition.

“The development of infrastructure forms the basis of a successful energy transition. This means connecting production locations within and between industrial clusters. We need the European Union for this” Paul said.

The new European Commission will formally enter into force on 1 November for a five-year period.

Jacques Vandermeiren said ‘Ports are leaders of the energy transition. Large port clusters are ideal places to realise the transition.

“We are counting on European Union support for supportive regulations and financial incentives for projects for which the business cases are inconclusive.

Projects that can facilitate the transition to CO2-neutral ports

The Port of Rotterdam has a clear energy transition policy and works together with the industry and other partners to achieve three steps towards a CO2-neutral port by 2050.

Transition is one of the Port of Antwerp’s five strategic pillars. The Port of Antwerp Authority’s climate policy is part of this, with an action-oriented step-by-step plan based on the climate innovation and climate mitigation pillars.