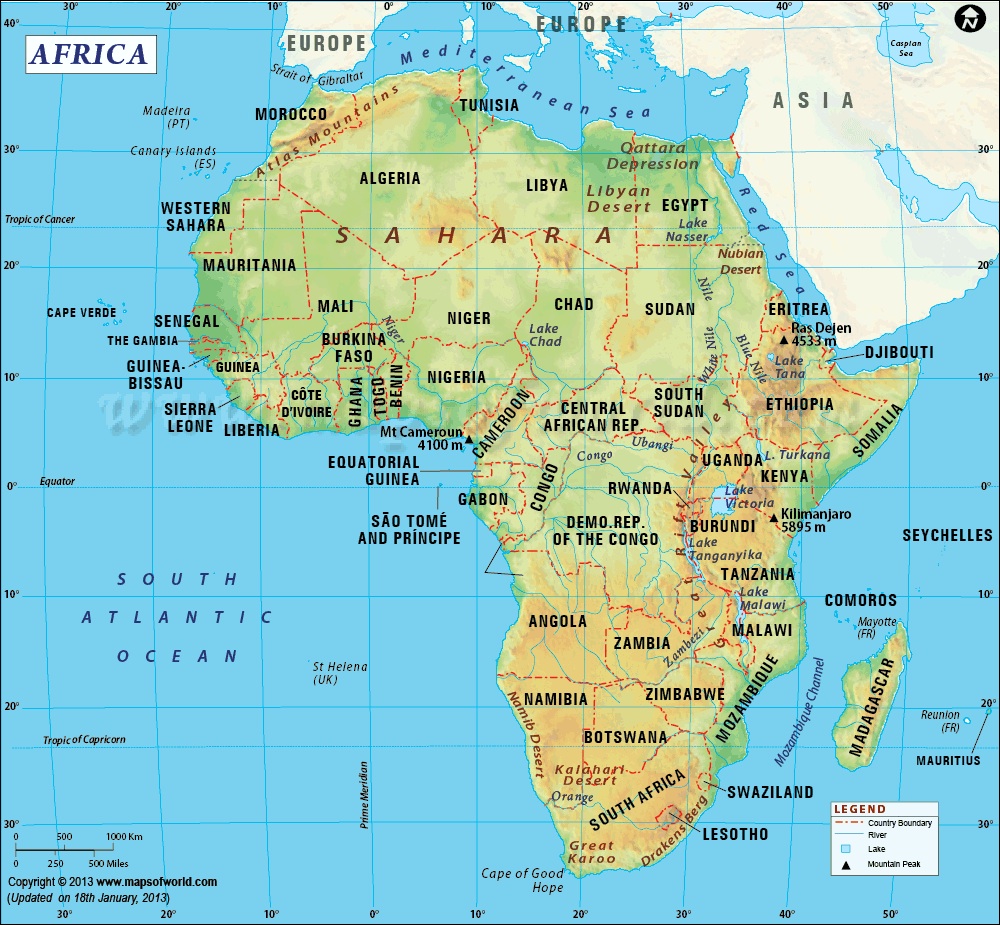 Recently invited by the Canadian government on a media tour showcasing its ocean economy, I was curious to find what Africa could learn from the maritime powerhouse Canada is. Our tour started in St John’s, Newfoundland and Labrador. Larry Hann, our guide, explained that the cod fishing industry began in Newfoundland in the late 15th century, when Italian navigator, John Cabot, received funding by King Henry VII to do some exploring.

“The cod was so plentiful at that point that [Cabot]…thought his ship, the Matthew, was striking the bottom of the ocean when it was in fact striking cod,” said Hann.

It eventually made Newfoundland famous. By the 1980s, though, the waters teeming with cod seemed a distant myth. Overfishing by foreign vessels within their Exclusive Economic Zone had all but dried up the cod population.

In 1992, the Canadian government imposed a moratorium on cod fisheries in the northwest Atlantic, as cod stocks had fallen below 1% of earlier noted biomass, marking the largest industrial closure in the country’s history.

The collapse of the area’s cod fisheries is just one example of a global trend. After a century of overfishing and climate change, there could be a crisis looming over the ocean economy, including trade, tourism and fisheries, which the World Wildlife Fund (WWF) estimates to be at $24 trillion.

It’s not all doom and gloom in Canada’s ocean economy, though. Corporate and government bodies are working together in many areas to combat this. Institutions specializing in the ocean sector are driving the growth and innovation of Canada’s blue economy.

One such is the Marine Institute of Memorial University of Newfoundland, a center of marine learning and applied research. Glenn Blackwood, Vice-President of the institute, who has been involved in training in Namibia and Tanzania, said it’s necessary to start at entry-level jobs. “You can’t be captain the first day on the ships,” he explained, “but you train them to a very high level.”

“There is work to be done,” Blackwood continues, “because Africa has always been looked at as land-based.” This is despite the fact that “there’s enormous opportunity for Africa in the blue economy”, though Africa can only take advantage of this through investing in people.

Nova Scotia is one of eastern Canada’s maritime provinces.

The commercial fishing industry here also has a history spanning centuries, and the ocean lapping its shores still shapes the local economy. Nova Scotia has in excess of 300 ocean companies, together employing over 35,000.

This is evidently the case, as Nova Scotia, and more broadly, Canada’s Atlantic regions, have consistently been leading ocean technology advancements for over a century. Some of these include industry-shifting inventions such as the variable pitch propeller and kerosene, which became the lighting source for ships in 1846.

It is on the back this history that they have developed institutions such as the Centre for Ocean Ventures and Entrepreneurship (COVE), an ocean technology business park that brings together people, ideas, industry and research. Their tenants include big corporations, such as IBM and Lockheed Martin, as well as startups and small entrepreneurs.

But Jim Hanlon, CEO of COVE, says one of the biggest obstacles relates to collaboration.

“There are three levels of government involved… one of the biggest challenges is getting them all to move at the same time.” Undoubtedly, this will also hold true for the African context. Cooperation will be vital in taking full advantage of our blue economy. He posits that, “you need a champion; you need someone who believes in this very strongly”.

One of their champions is Canada’s Ocean Supercluster, an industry-led collaboration focused on building ocean-related business activities, research capacity and technological expertise. One of their mandates is building a stronger ocean network, creating an ecosystem where all players achieve economic and sustainable prosperity.

Kendra MacDonald, CEO of Canada’s Ocean Supercluster, saw the many industries such as “shipping, defence, aquaculture, fisheries, natural health products”, share similar challenges, as they all do business in the ocean in silos. These shared challenges are around cost and risk. “The communication costs on water is still greater than on land,” she says.

Given that 38 of 54 countries are coastal, there’s potential for Africa to harness its vast coastline. My takeaway from Canada was that innovation can only be born from a foundation of skills and knowledge. Creating a network between the private sector, government and academia is vital.

There aren’t cookie-cutter solutions we can lift from Canada. We can, however, look at the methods they used to create a more efficient ocean economy sector, and investigate how it can be applied to Africa’s maritime context. 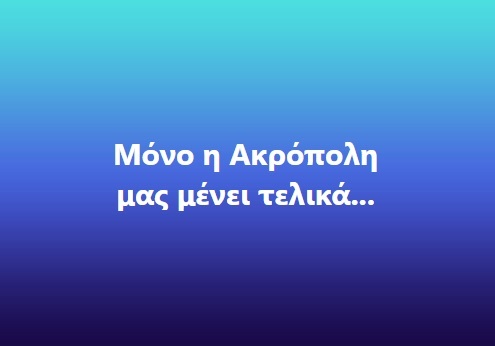 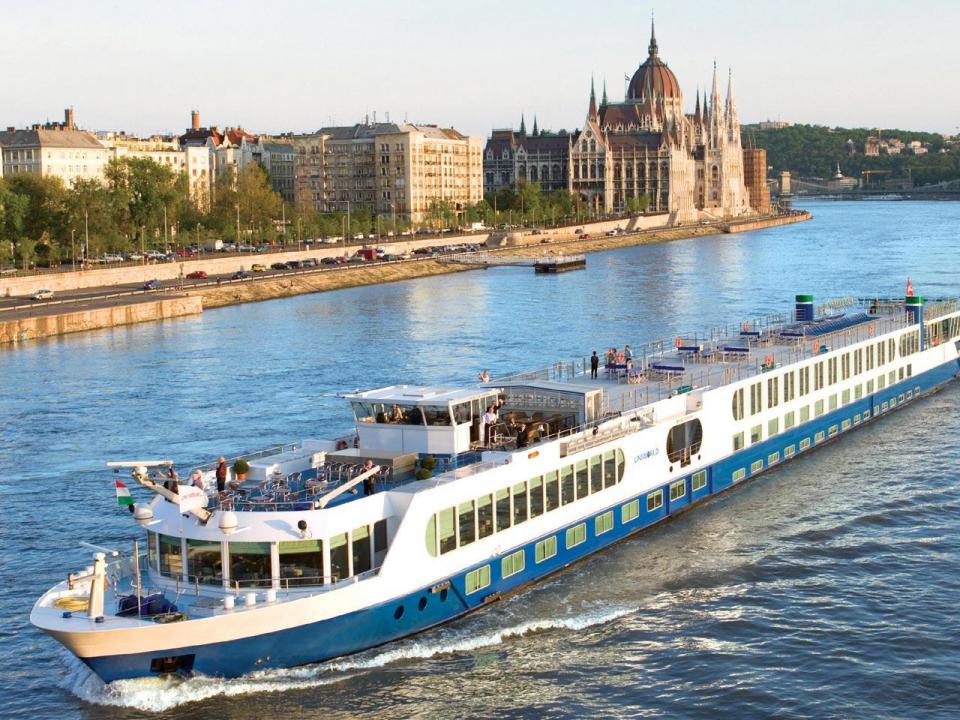