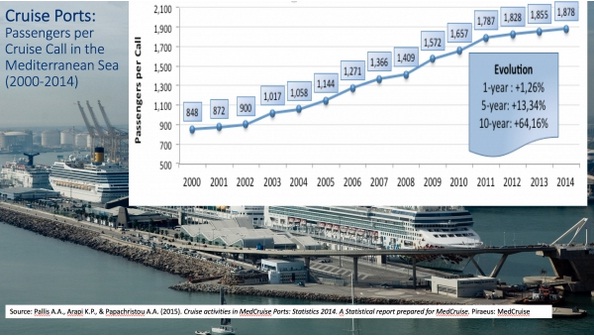 The deployment of bigger cruise vessels along the globe are associated with the continuous increase of the average number cruise passengers that reach a cruise port via one call alone.

The figures of the Mediterranean and the adjoining seas, the second biggest cruise region of the world provides a clear examble of this trend. During the last five years, the average number of passengers per cruise call increased by 13,3%, or from 1.657 to 1.878 passengers per call. The increase within the last decade is even more impressive. Each cruise call in the Med and its adjoining seas in 2005 was resulting on average 1.144 passenger movements, or 734 less passengers than those associated with a call in 2014. Larger cruise ships tend to have lower average labor costs than smaller ships - for example, a 5.000 plus-cruise vessel has one crew member for every 2,6 passengers, while a 2.000 passenger one has one crew member for every 2,1 passengers – leading to the continuous increase of cruise fleet.

The increase noted in 2014 comparing to 2013 was of the marginal 1,26% scale. Yet the deployment of vessels like the Oasis of the Seas in the Mediterranean the second half of 2014, along with the trends observed in the shipbuilding order book are expected to affect the specific numbers and sustain the overall trend of growing numbers of cruise passengers per visit.

The overall trend is further evident when focusing on the growth of passengers per call in the Med ports that maintain the highest pax/call ratio. 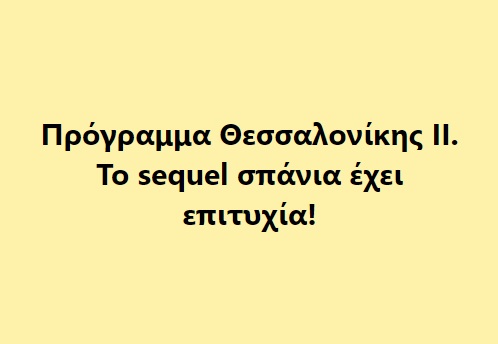 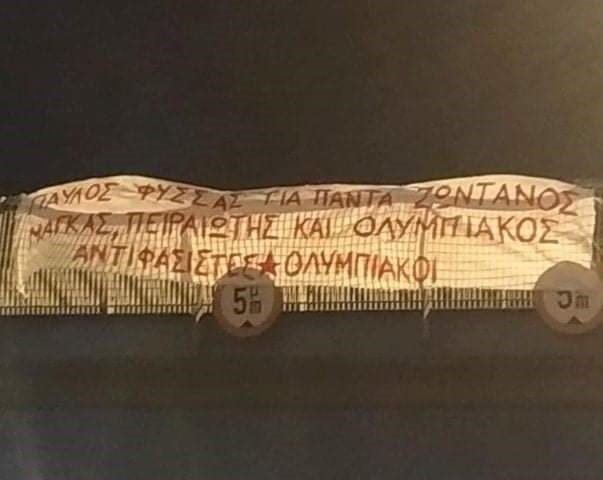 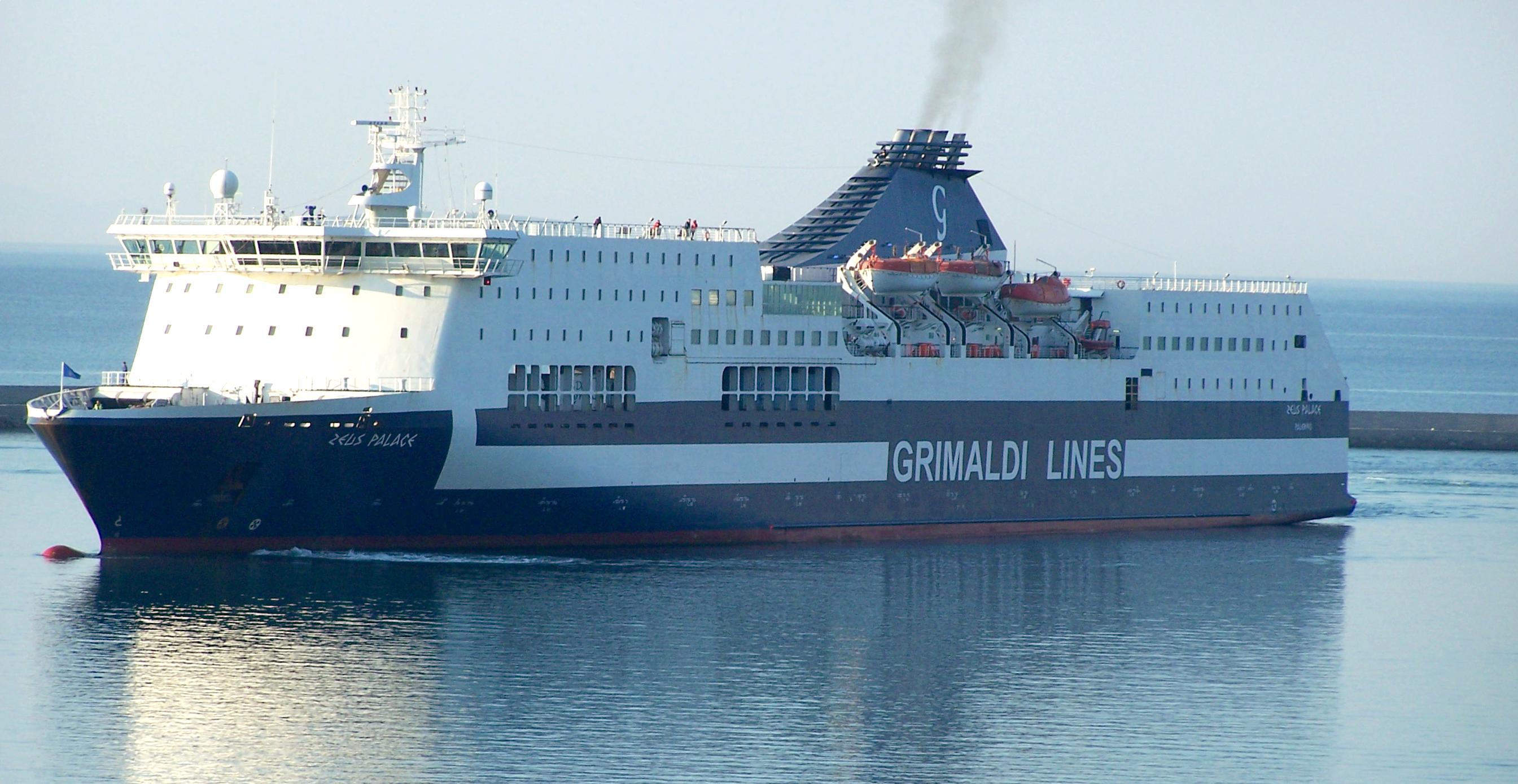