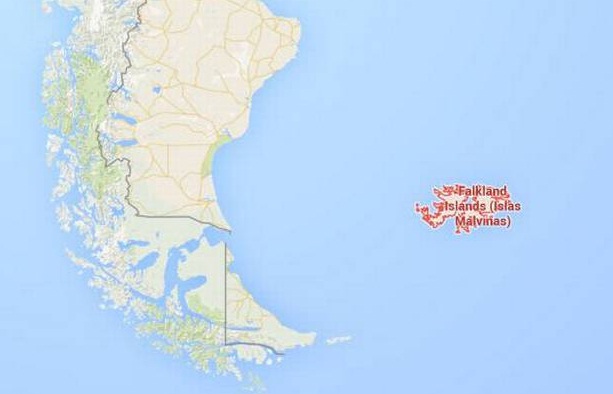 A Taiwanese ship, carrying 49 crew, has vanished in the South Atlantic Ocean, near the Falkland Islands.
The Hsiang Fu Chun, a 700-tonne squid fishing vessel, was 1,700 nautical miles from the Falklands when it last contacted its company at 3am on 26 February.
At the time the ship’s captain reported that the ship was taking in water.
There are 11 Chinese, 21 Indonesian, 13 Filipino, two Vietnamese and two Taiwanese including the captain on board.
Huang Hong-yen, spokesman for the Taiwanese Fisheries Agency, said: "We still don't know where the ship is and what happened to it."
"We'll do everything we can even though the search is like searching for a needle in the ocean,” he told AFP.
Local Taiwanese reports suggested that the ship could have lost power or been hijacked. There is no evidence that the vessel has sunk.
The remoteness of the Hsiang Fu Chun’s location is hampering search efforts.
Taiwanese officials have appealed to Argentine and British authorities to assist with efforts to find the missing ship.
The Fisheries Agency has also notified other craft in the area to help search for the stricken vessel.