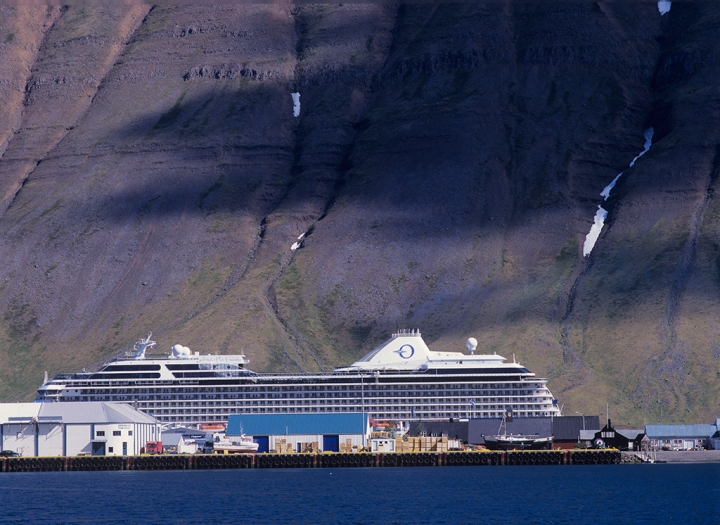 The first cruise ship to arrive in Iceland this year is expected later this month. The arrival is earlier in the season than usual in order to view the solar eclipse on March 20, ruv.is reports.

The number of cruise ships arriving in Iceland has increased greatly in recent years. Last year, 105.000 people traveled to Iceland by ship, most via cruise ship.

According to Stjörnuvefurinn, if viewing conditions are right, obscuration is expected to be around 97 percent in Reykjavík and 99.4 percent in East Iceland. The eclipse will occur around 9:45 am and last only a few minutes.