Joe McGladdery, a partner with the London law offices of Wikborg Rein & Co, says that, while falling oil prices have exerted pressure on the LNG charter markets, the new generation of low-speed, dual-fuel LNG carriers now in service and on order remain an attractive option for owners and operators.
McGladdery notes, “As a result of the oil price collapse, energy companies are reducing capital budgets to protect against falling revenues. Given the investment levels needed to sustain an LNG production project, the final decision to proceed with a number of projects has been put on hold. This uncertainty over the progress of production projects has exerted further downward pressure on an already static charter market for LNG carriers, and the prospects are not looking favourable as the number of open ships grows and anticipated new cargoes fail to materialise.
“The economics of slow-speed diesel engines works when there is a marked differential between the relative prices of oil and LNG, but the recent collapse in the price of oil has been accompanied by a fall in the price of LNG as well. This has led to some doubt about the viability of dual-fuel gas-injection technology in the current market.
“The fact remains that converting an LNG carrier’s engines so that it is capable of burning LNG as a low-sulphur fuel allows owners and operators to comply with the new requirements for ships operating in Emission Control Areas (ECAs). It also provides them with the flexibility to burn two types of fuel which other technologies, such as exhaust gas cleaning systems, or scrubbers, do not. So the application of dual-fuel, gas-injection technology to newbuildings and the conversion of slow-speed diesel engines on existing ships still make sense, despite the recent fall in the price of oil.” 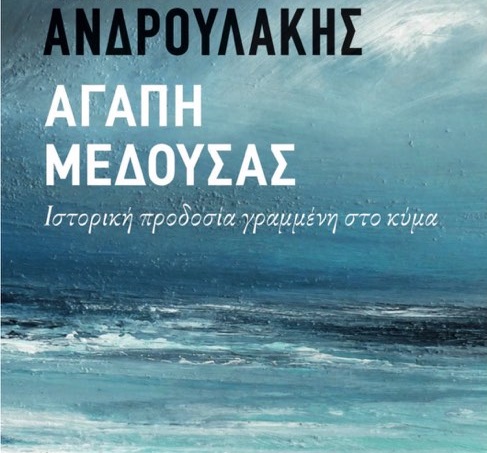 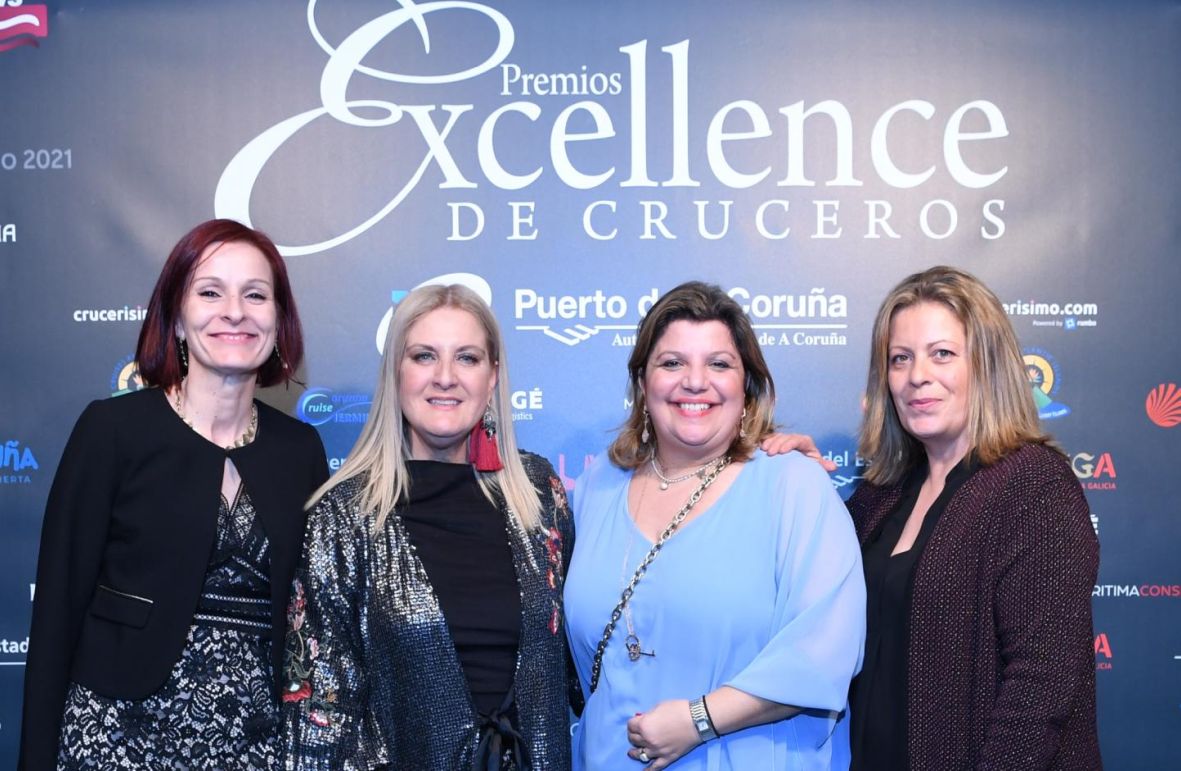